Elliot Wolf, Executive Vice President of Digital, oversaw the re-brand from Wolf Films to Wolf Entertainment and the company’s push into new media. Alongside his responsibilities of podcasting, e-commerce, licensing, and social media, Elliot has taken a hands-on approach with Wolf’s push into streaming. He currently serves as a writing Executive Producer of IMDb TV‘s new police drama, On Call, and executive producer of the television adaptation of Dark Woods, the fiction podcast the company released last fall.

The pair were honored alongside 38 other talented individuals as part of LA TV Week’s 40 Under 40 event on June 7, 2022 in Beverly Hills.

Congratulations to Anastasia and Elliot! 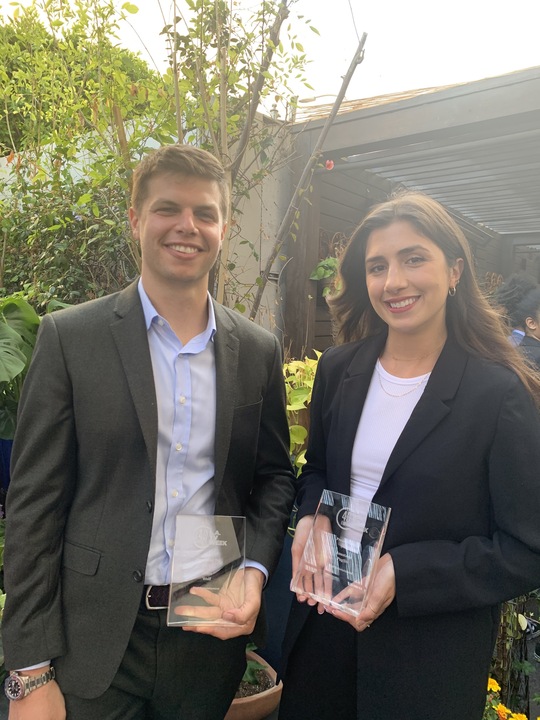 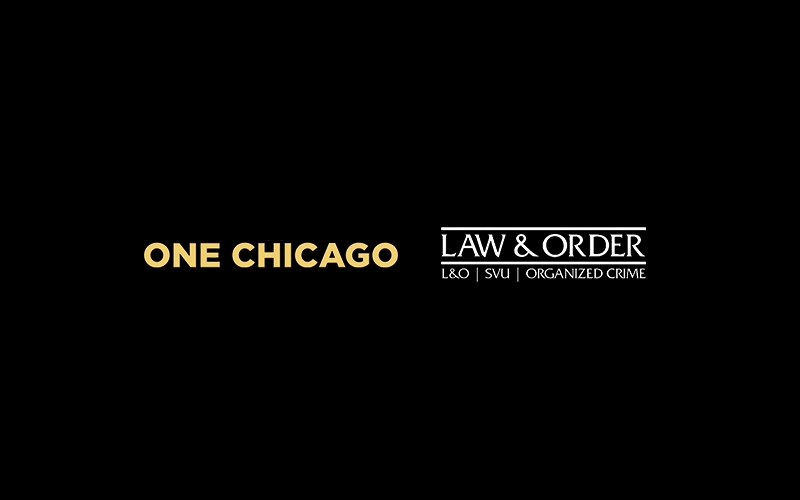