We’re excited to announce “On Call”, a new half hour drama that will air exclusively on Amazon’s IMDb TV. The series follows a rookie and veteran police officer on patrol in Long Beach, CA with each episode tracking the duo as they respond to a new radio call, arriving on the scene to resolve an incident.

“Everything old is new again. In 1958 there were 40 half-hour dramas and five one-hour dramas on television. Five years later, the numbers were basically reversed. This is the perfect time to revive the half-hour format. It’s television popcorn. You can watch six episodes during a three-hour binge. And with new streaming services like IMDb TV, ON CALL is a perfect match,” said executive producer Dick Wolf.

“Elliot and I look forward to creating a series that doesn’t shy away from reflecting the complexities of policing today, while also highlighting the power of mentorship between a veteran and rookie officer,” said Ben Watkins.

“Through focusing on the day-to-day trials of these officers, we’re looking forward to exploring topical issues and challenges impacting society,” Elliot Wolf added.

“Dick Wolf is an expert storyteller and the visionary behind TV’s most iconic, gripping and beloved shows. We are proud to be the home of his first streaming series and first half-hour drama.  With the dynamic perspective of showrunner Ben Watkins at the helm, we look forward to delivering a compelling series in a fresh format that grapples with real-life issues,” said Lauren Anderson and Ryan Pirozzi, Co-Heads of Content and Programming, IMDb TV.  “We are thrilled to partner with Ben, Elliot Wolf, Wolf Entertainment, Universal Television and ATTN: on this original half-hour drama and further our commitment to deliver audiences compelling and exclusive content on a premium free streaming service.”

ON CALL will be shot on location in Southern California. 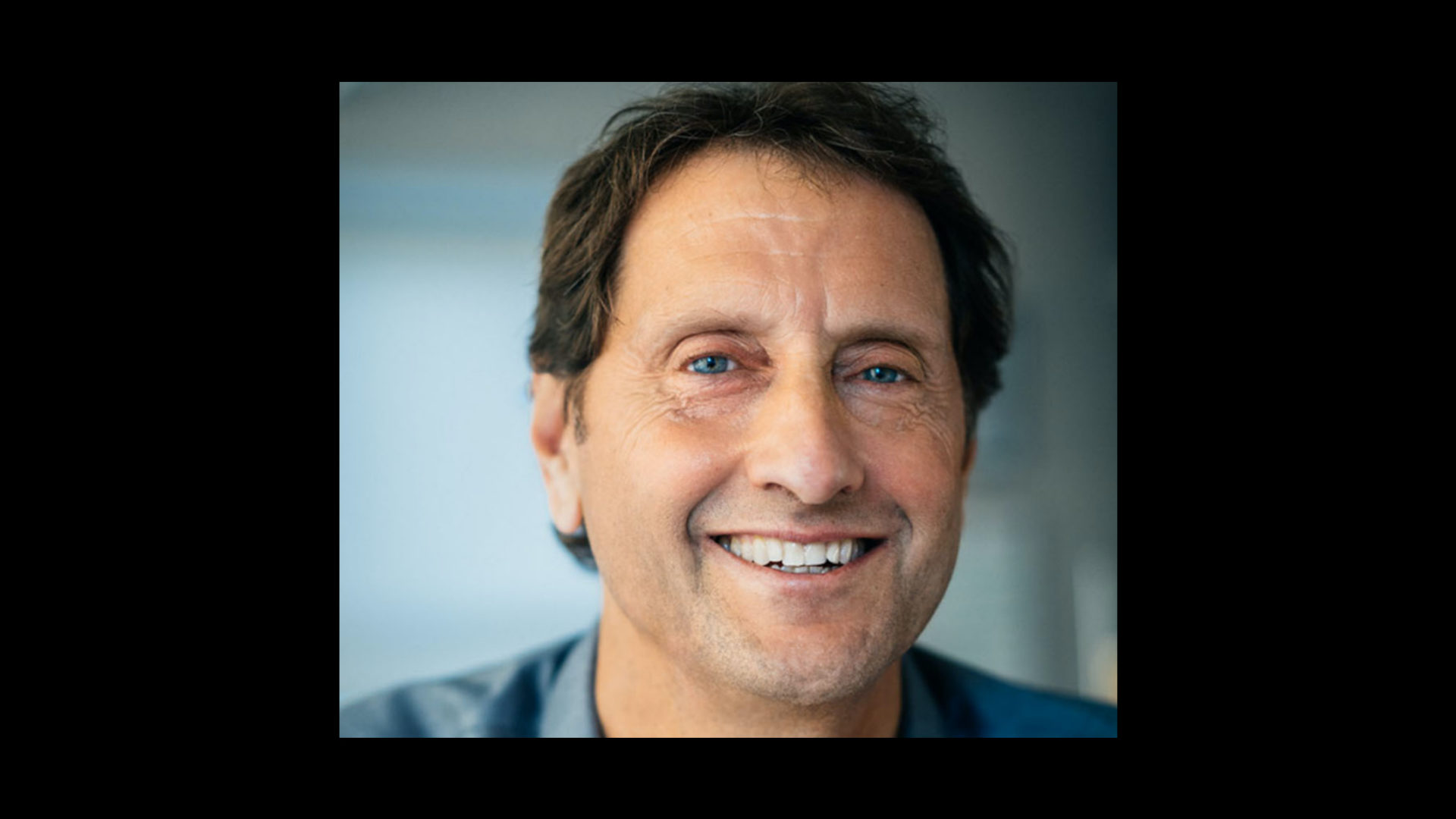