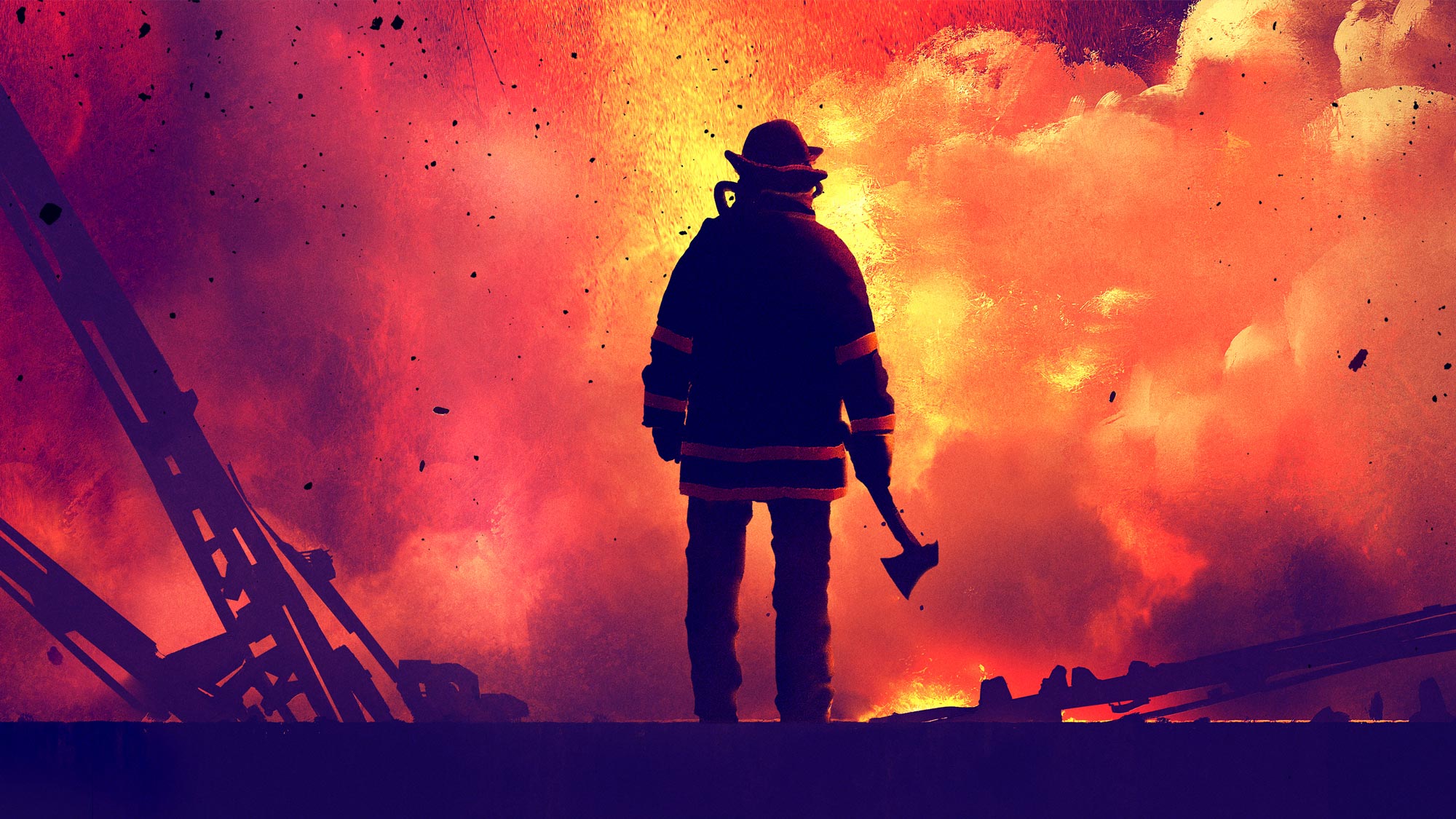 Hosted by Emmy Award-winning television journalist Josh Elliott, “First Responders Live” is an unflinching, in-depth look at the daily heroics of the firefighters, police officers, EMS technicians, and first responders who fearlessly risk their lives and make decisions without hesitation. Serving as the real-life counterpart to series such as “Chicago Med” and “Chicago Fire,” each episode gives viewers a front row seat to real-life events by pairing first-person footage from cameras embedded in cities across the country with Elliott’s expert-backed commentary that keeps everyone on the edge of their seats.