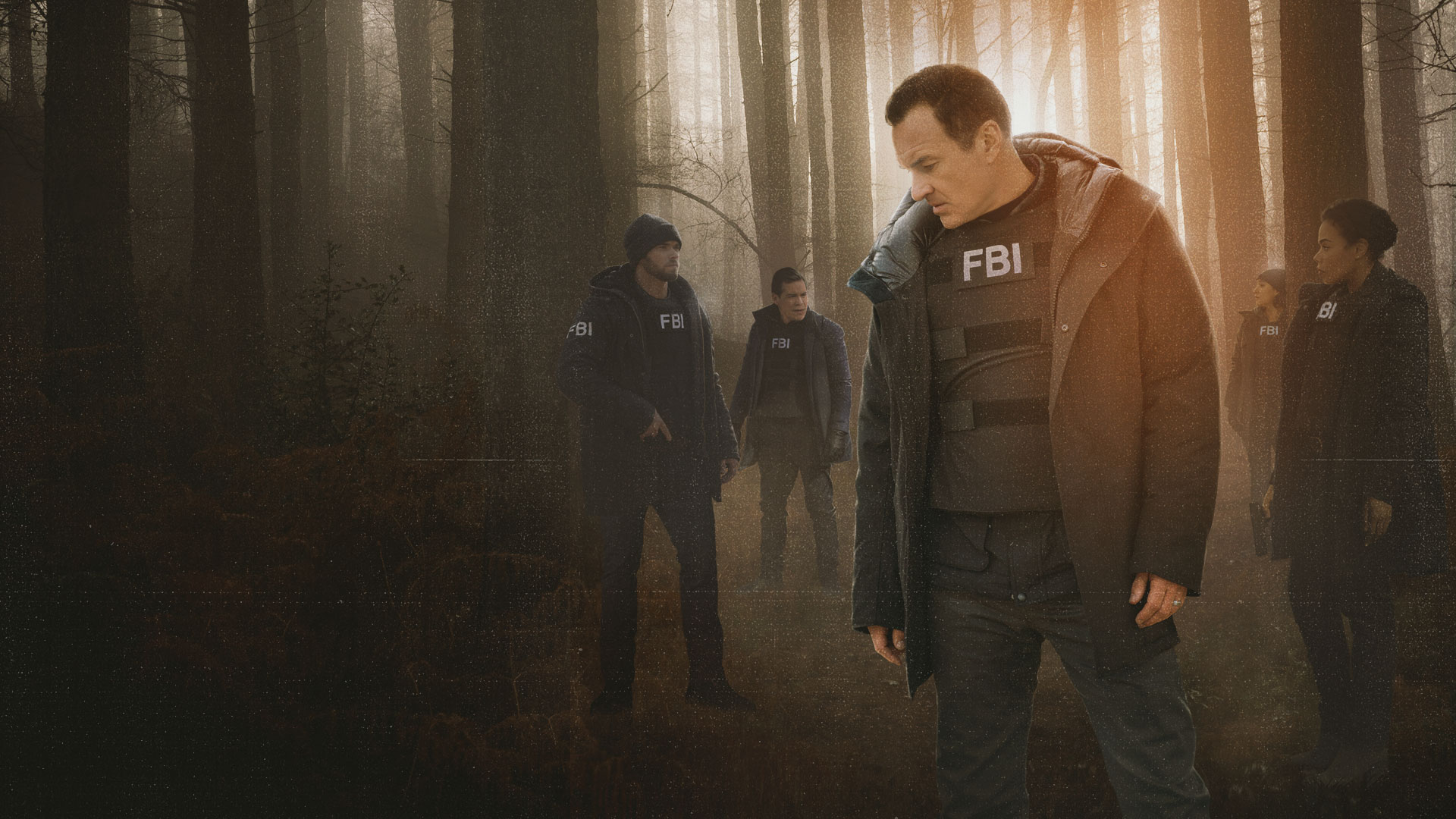 “FBI: Most Wanted” is a high-stakes drama centered around the action-packed lives and daily heroics of the individuals within the FBI’s Fugitive Task Force. Audiences are brought inside their world week after week as they work tirelessly to track down and capture the notorious criminals on the Bureau’s Most Wanted list.