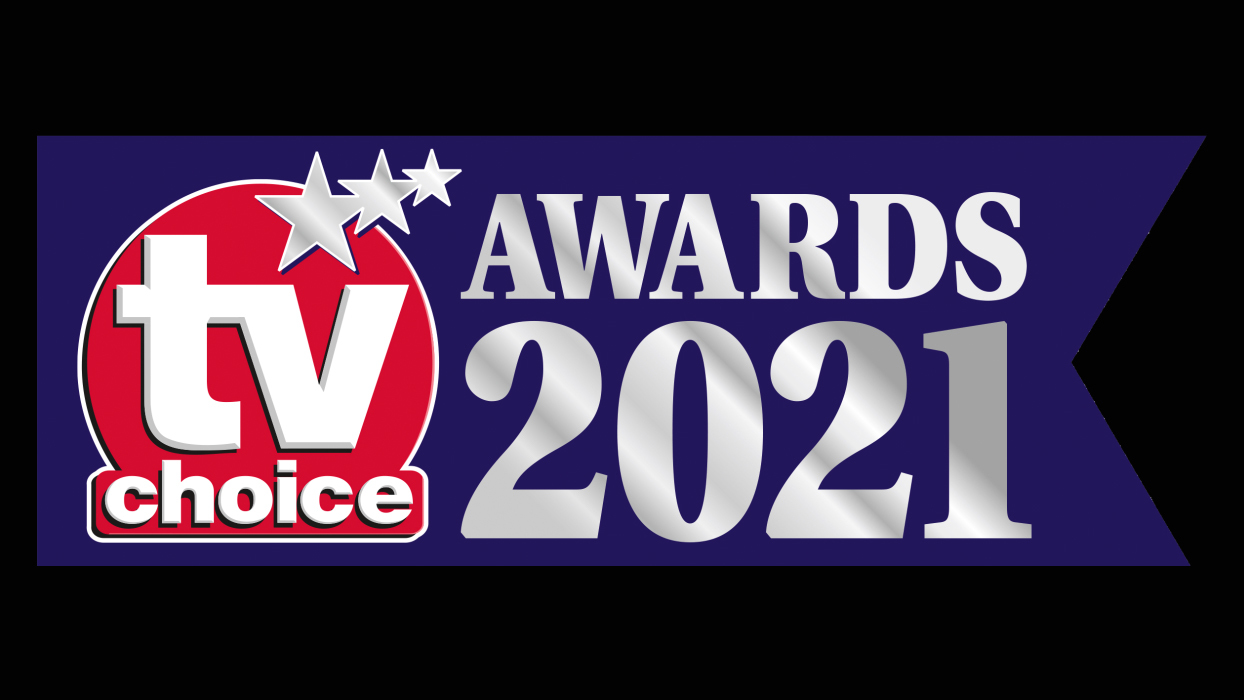 The UK’s TVChoice Nominates “One Chicago”

Through the power of television, we have the opportunity to bring people around the globe to the windy city. Even though we are separated by miles and oceans, our international audience continues to support and celebrate our shows abroad.

TVChoice Magazine, the UK’s top-selling magazine, just released the nominations for the 25th Annual TVChoice Awards, and all three dramas within our One Chicago franchise have been nominated in the Best Drama Series category.

The awards show honors the nation’s favorite TV shows and stars, with votes coming directly from audiences. Voting is now open now through May 21, so cast your votes for Chicago Fire, Chicago Med, and Chicago P.D. right here.

Winners will be announced in September. Good luck to our One Chicago family!