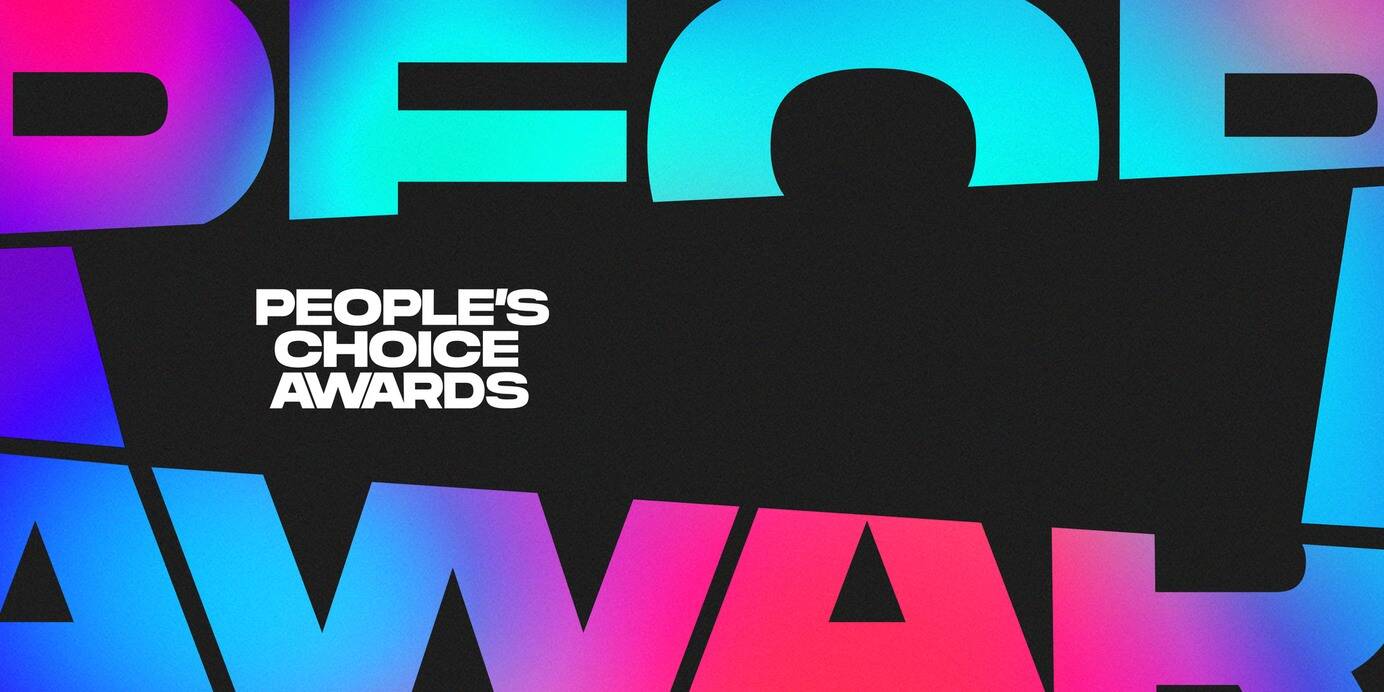 This week, we learned that Law & Order: SVU has been nominated for not only one, but four People’s Choice Awards. Having recently celebrated 500 episodes spanning over two decades of primetime success, 2021 is shaping up to be a landmark year for the award-winning series.

Mariska, who won “Favorite Drama TV Star” in 2018, has a total of 11 People’s Choice Award nominations. It is especially meaningful to be honored in a space designated to amplify the voices of our steadfast fans.

Cast your votes at the category links below:

The People’s Choice Awards air Tuesday December 7 at 9/8c on both NBC and E! Voting across 40 categories ends November 17. 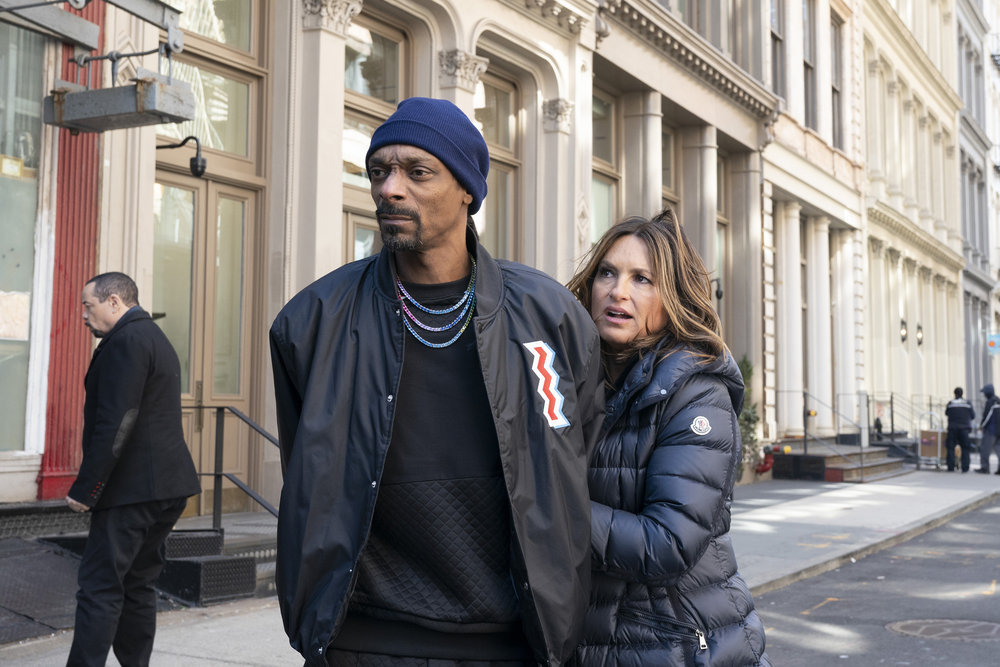