As the longest-running live-action series on primetime, Law & Order: SVU has helped boost the careers of some of Hollywood’s…
Menu

As the longest-running live-action series on primetime, Law & Order: SVU has helped boost the careers of some of Hollywood’s most iconic stars. With an impressive guest list spanning 23 seasons, we have had no shortage of talented actors grace our SVU set. In honor of our 500th episode, here are 20 celebrities you may have forgotten appeared on Law & Order: SVU. 1. Alec Baldwin
“Criminal Stories” Season 15, Episode 18
Alec Baldwin played Jimmy MacArthur, a contentious newspaper columnist who raises suspicions against the Special Victims Unit as they investigate a hate crime. Before Baldwin’s notable feature on the show, he wrote the story for Law & Order’s episode “Tabloid” for the eighth season, which was influenced by his own experience with tabloid reporters. 3. Carol Burnett
“Ballerina” Season 10, Episode 16
Carol Burnett, a former Cabaret-performer herself, guest-starred as Birdie Sulloway, a former dancer caught in the middle of a triple homicide.

4. Bradley Cooper
“Night” Season 6, Episode 20
​​Bradley Cooper, one of the most multi-faceted actors of our time, played the role of attorney Jason Whitaker, an estate lawyer turned defense attorney when his wealthy client is accused of multiple rapes involving illegal immigrants. Cooper was featured in the Law & Order: Special Victims Unit and Law & Order: Trial by Jury crossover episodes “Night” and “Day”.

6. Adam Driver
“Theatre Tricks” Season 13, Episode 11
​​Adam Driver made his cameo as a stalker named Jason Roberts, a witness turned suspect to a case of a real-life rape that most assumed was a part of an interactive theater performance.

7. Hilary Duff
“Selfish” Season 10, Episode 19
Hilary Duff plays a young mother, Ashlee Walker, who loses her daughter to a preventable diagnosis of the measles after her daughter is exposed to another unvaccinated child. 8. Whoopi Goldberg
“Institutional Fail” Season 17, Episode 4
Whoopi Goldberg made an appearance as Janette Grayson, a caseworker who alters welfare reports and eventually put on trial for the manslaughter of a child under her care. 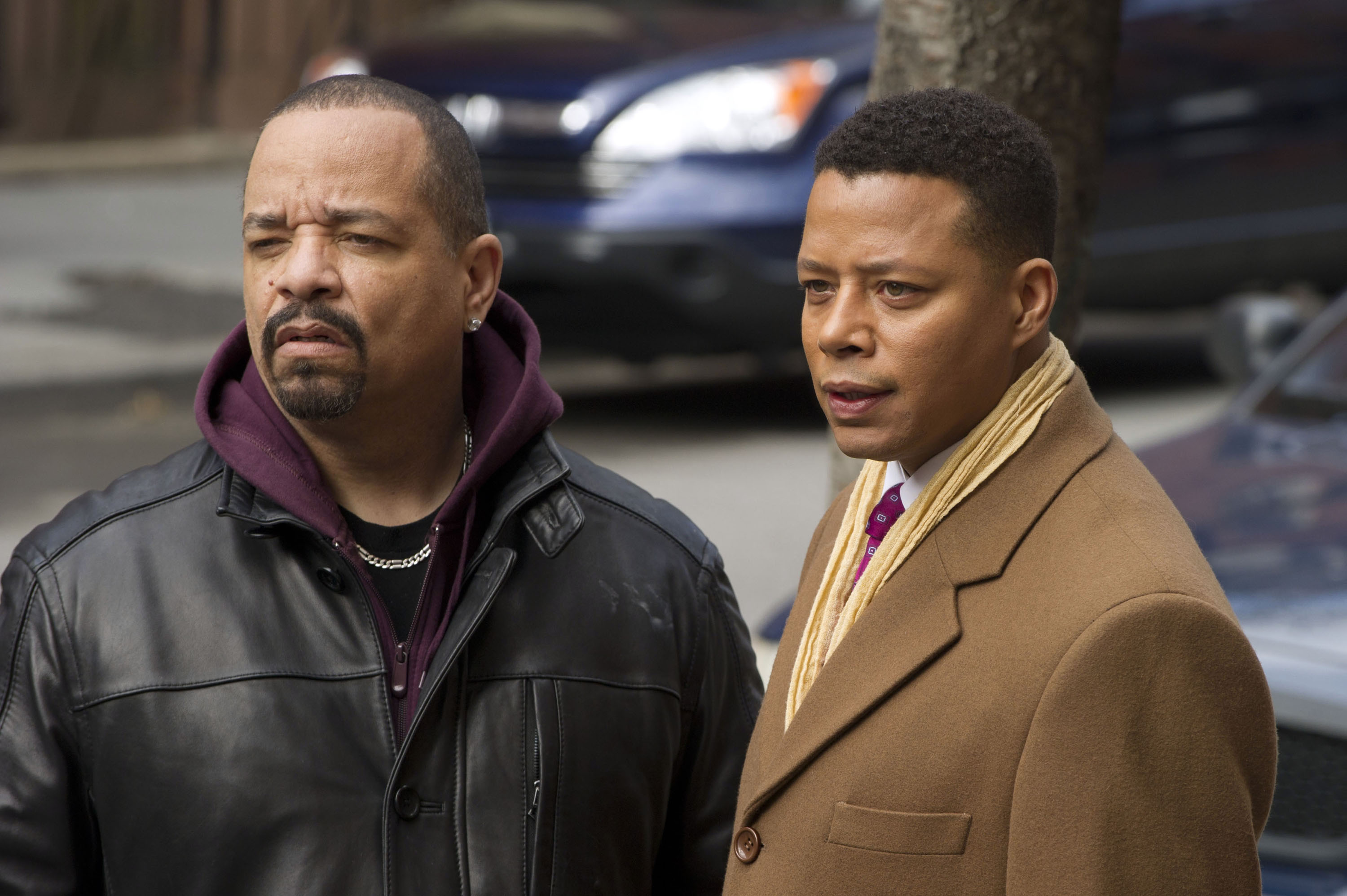 9. Terrence Howard
“Reparations” Season 12, Episode 21
Terrence Howard played Jonah Dekker, an assistant district attorney who flies in from Los Angeles to defend his cousin who has been accused of rape. 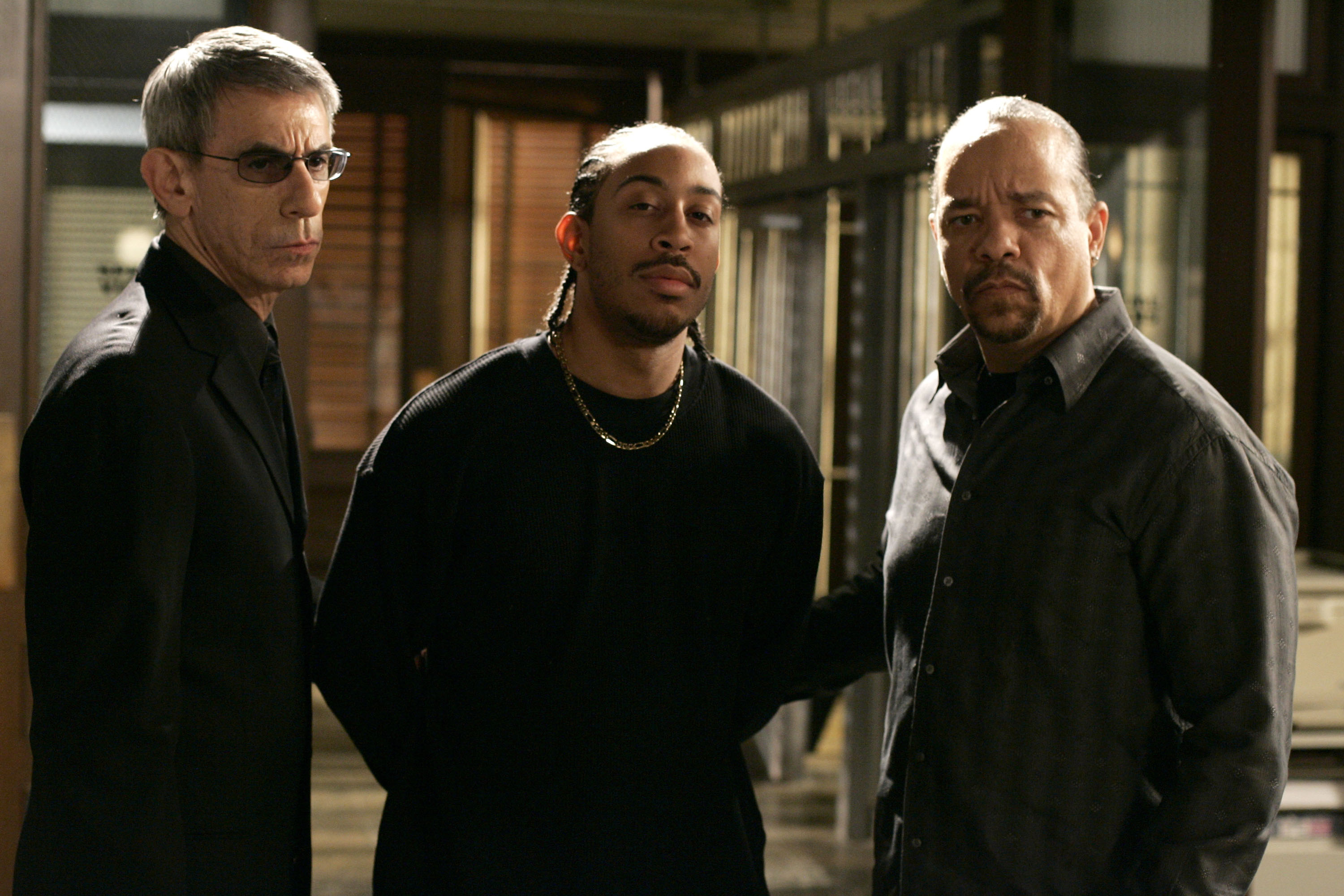 11. Ludacris
“Venom” Season 7, Episode 18 / “Screwed” Season 8, Episode 22
Chris “Ludacris” Bridges plays Darius Parker, the half-brother and nephew of Ice-T’s son, Ken (Kwasi Randall). Ludacris made his cameo in “Screwed” the conclusion episode for the seventh season episode “Venom”. Ludacris’ character Darius, goes on trial for the rape and murder of a mother of a fourteen-month-old child. 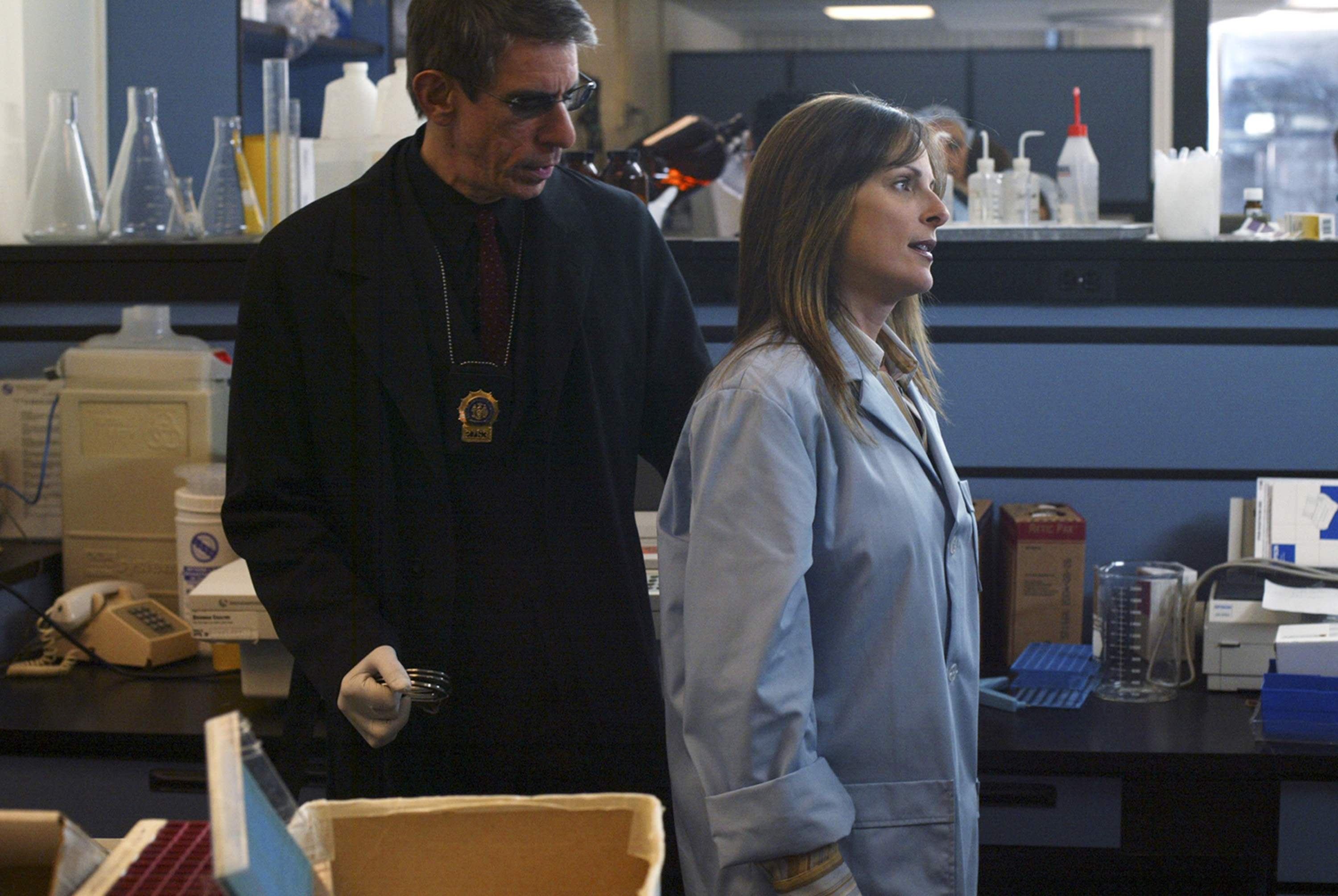 12. Marlee Matlin
“Painless” Season 5, Episode 22 / “Parts” Season 6, Episode 22
Marlee Matlin played Dr. Amy Solwey, an assisted suicide advocate. Matlin has always expressed her enthusiasm for portraying the role across two seasons as the only deaf performer to have ever won an Academy Award.

13. John Ritter
“Monogamy” Season 3, Episode 11
John Ritter guest-starred as Dr. Richard Manning, a psychiatrist in question after the brutal beating of his seven-month-pregnant wife, who tragically loses their unborn child. 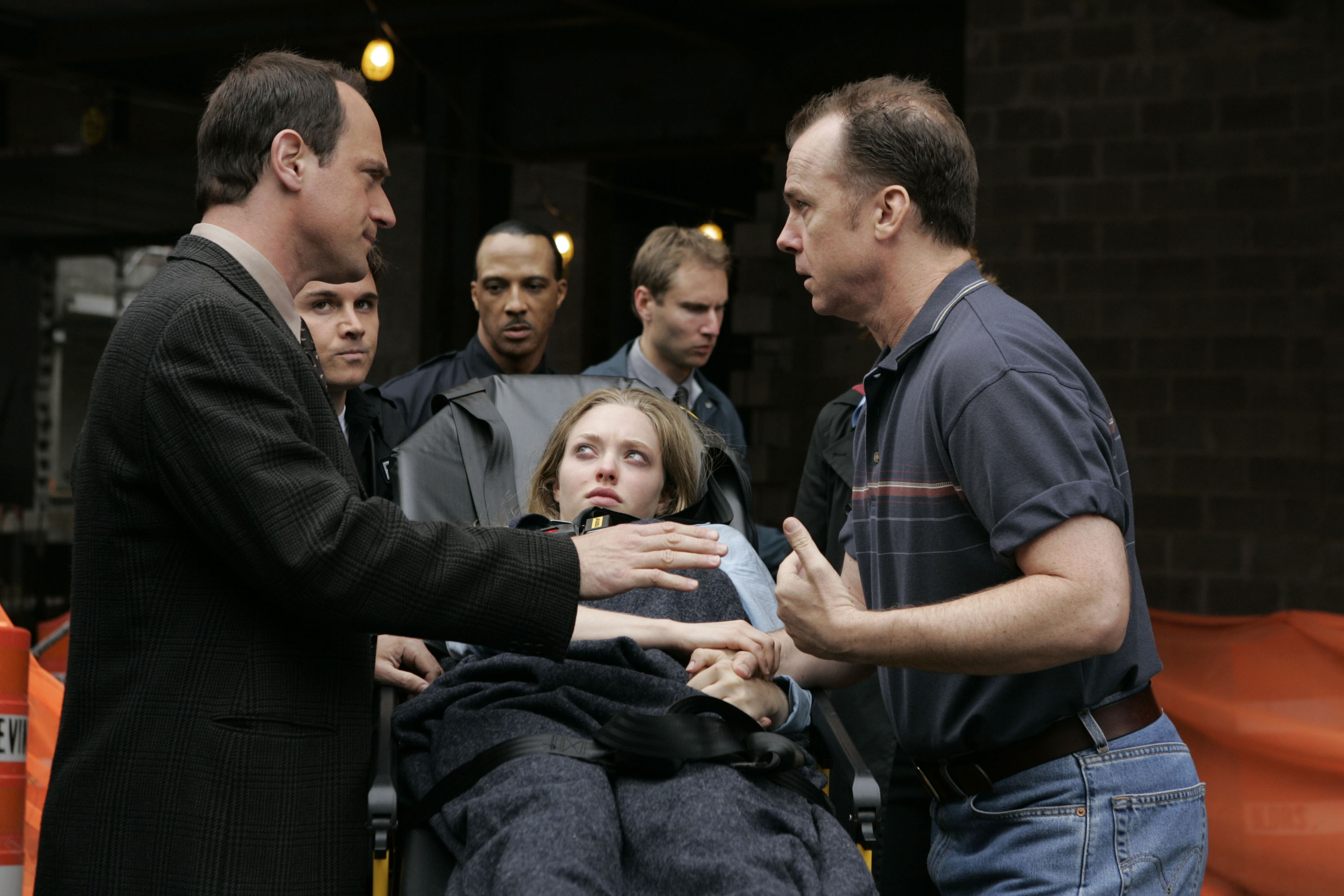 14. Amanda Seyfried
“Outcry” Season 6, Episode 5
Amanda Seyfried made her appearance as Tandi McCain, a teenager claiming to be the victim of a horrendous assault, raising some eyebrows with the Special Victim Unit as they suspect she is being groomed by her father in an effort to hide the real story. 15. Martin Short
“Pure” Season 6, Episode 18
Martin Short guest-starred as the layered character Sebastian Ballentine (born Henry Palaver), a psychic who offers his services to help with a case only to reveal himself as the perpetrator. 16. Martha Stewart
“Learning Curve” Season 13, Episode 21
Martha Stewart guest-starred as Eleanor Hastings, the headmistress of a private school who must come to the defense of one of her teachers who is suspected of a heinous crime. 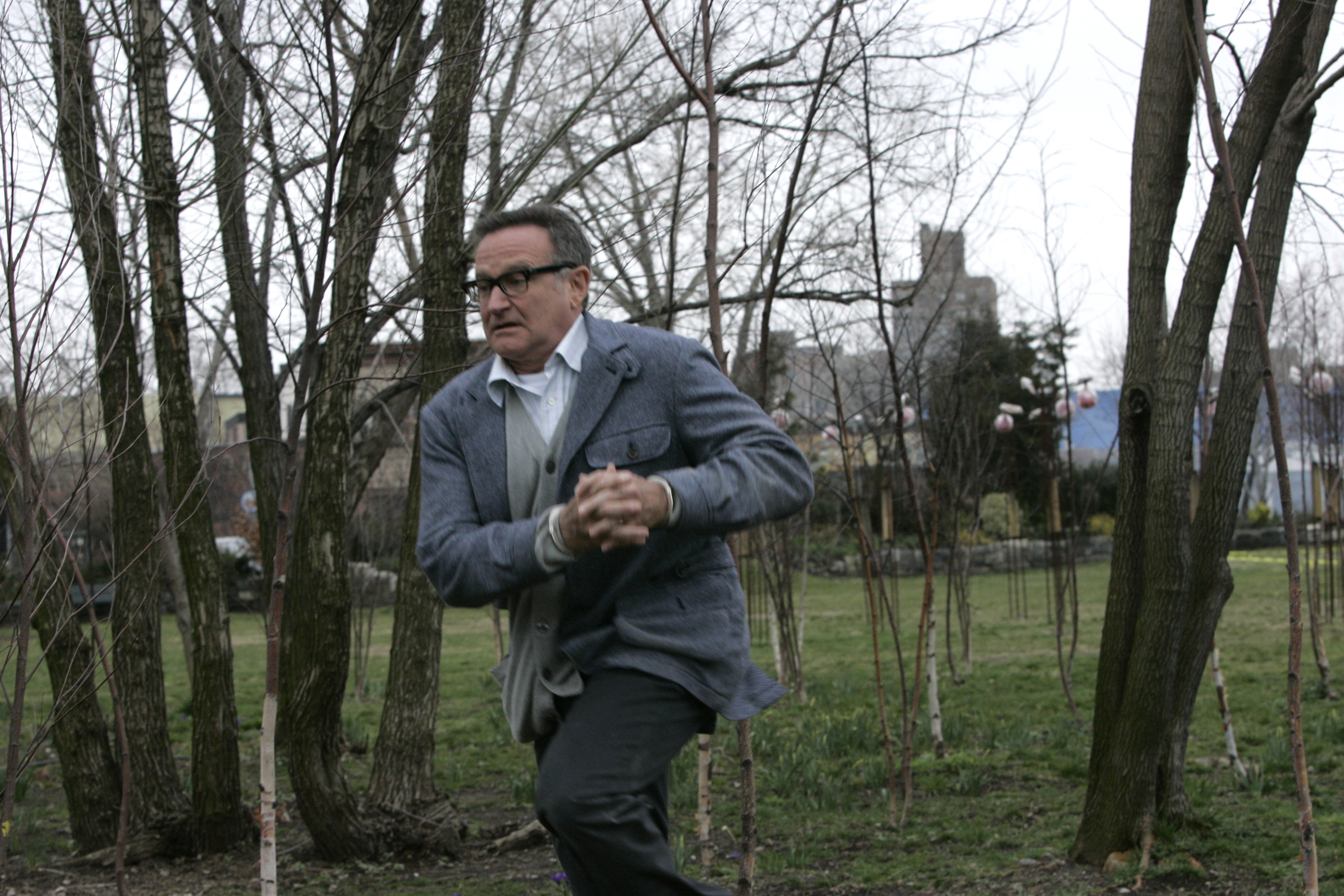 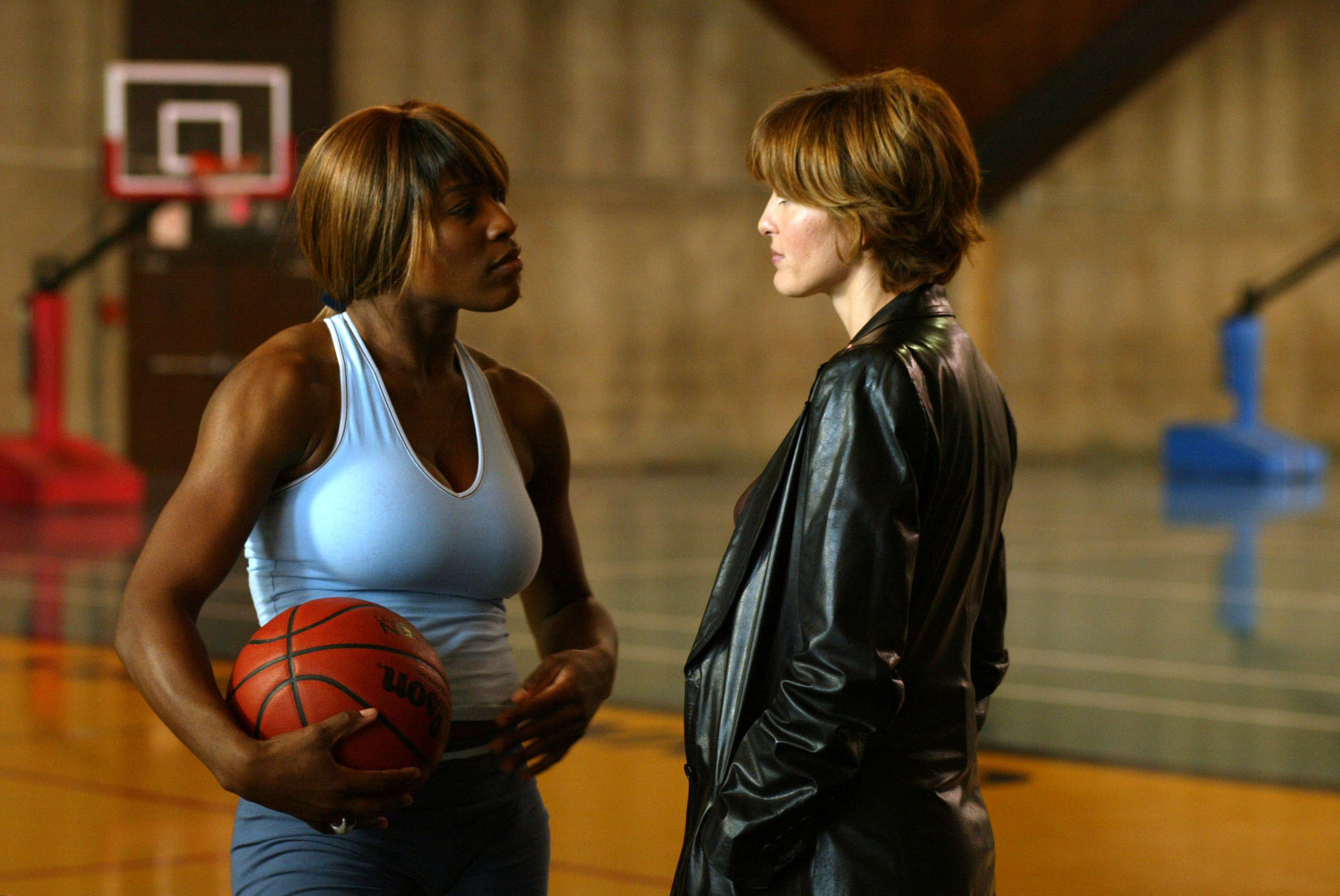 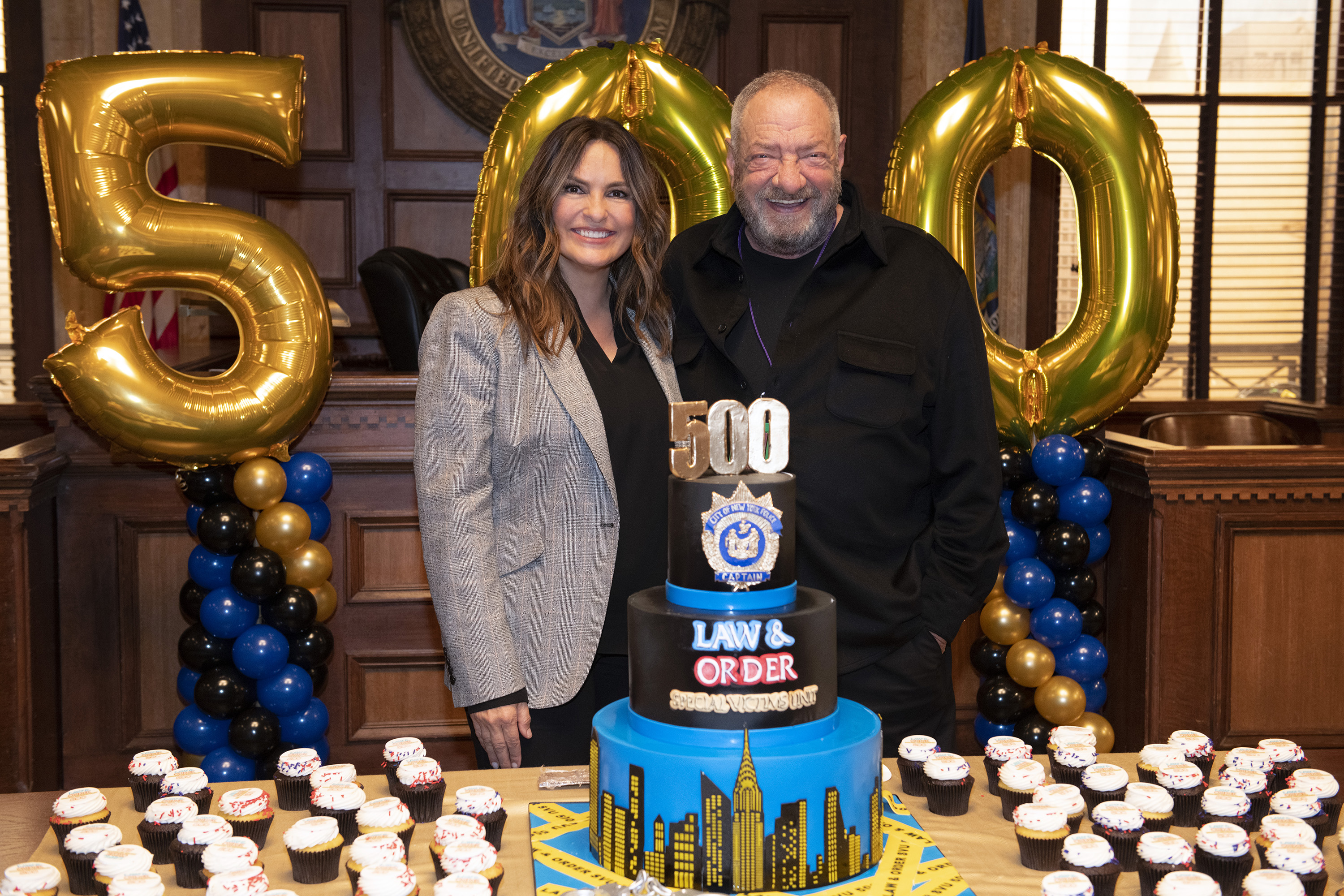