We are thrilled to announce that Wolf Entertainment has signed a new five-year deal with Universal Television, a division of…
Menu 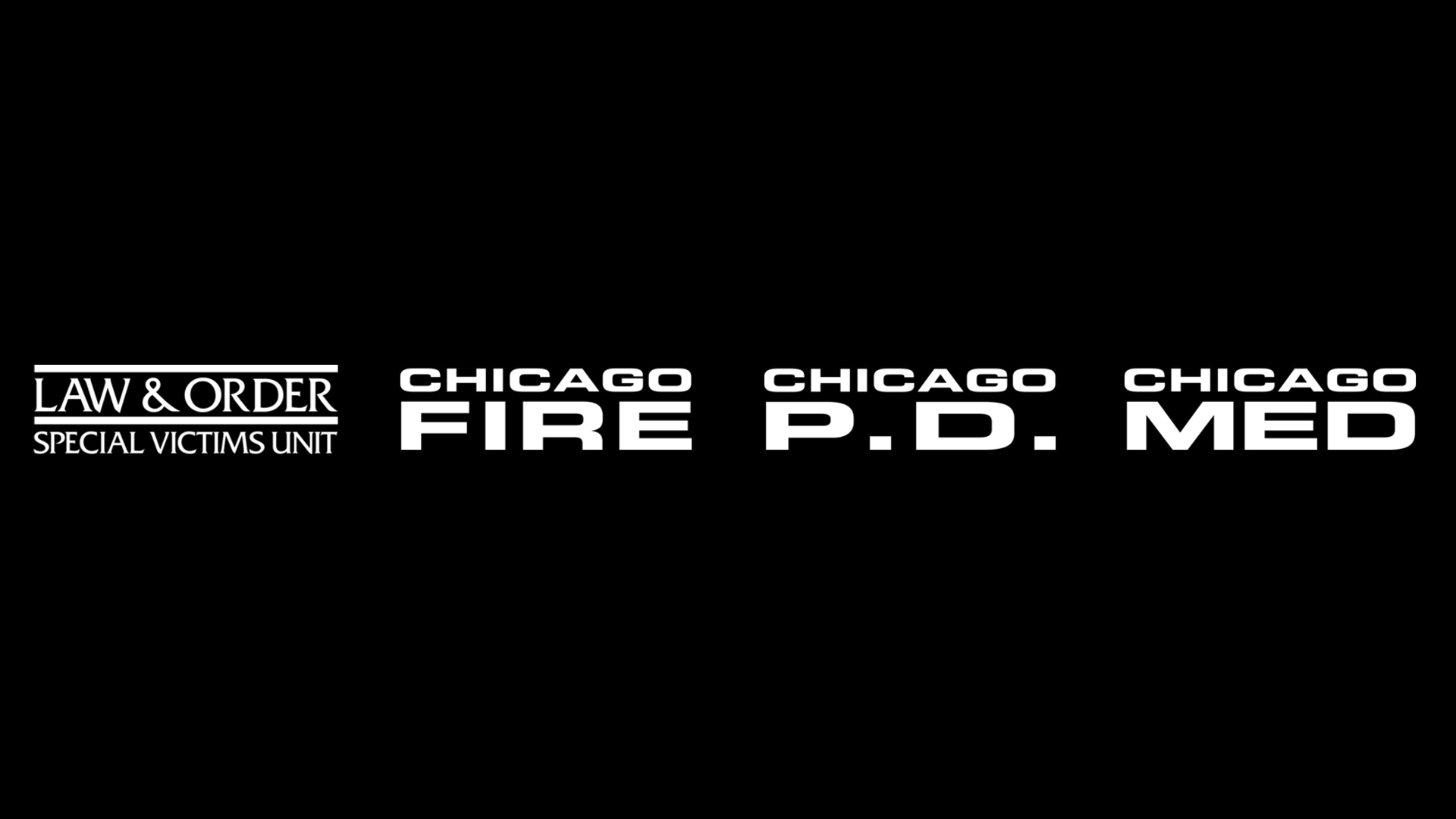 We are thrilled to announce that Wolf Entertainment has signed a new five-year deal with Universal Television, a division of NBCUniversal Content Studios. As part of our new deal, and in an unprecedented show of support for our NBC programs, the network has given three-year pickups to our “Chicago” brand – “Chicago Fire,” “Chicago P.D.” and “Chicago Med” – as well as fan favorite and record-breaker “Law & Order: SVU,” the longest-running live-action primetime program in TV history now in its 21st season.

The news comes on the heels of our recent deal with NBCUniversal’s soon-to-be-launched streaming service Peacock, which will be a digital home to the Wolf Entertainment content library, including the “Law & Order” and “Chicago” franchises, and will include 1,500 episodes of Wolf programming, and counting.

“I’m gratified and excited that Universal will remain our home for five more years,” Dick Wolf said. “This new term deal complements our recently concluded agreement to make Peacock one of the primary destinations for both the ‘L&O’ and ‘Chicago’ brands, as well as our extraordinary three-year NBC broadcast pickups on all four current series. We are now supercharged to expand our business on new platforms, both domestically and internationally, while continuing to produce our current and future series for broadcasting and streaming networks.”

When speaking about the deal, Bonnie Hammer, Chairman of NBCUniversal Content Studios said “I’ve thoroughly enjoyed working with Dick over the decades and it goes without saying he remains one of the most influential producers in history. He is a visionary unlike any other whose impact has changed the entire television landscape.  We’re beyond thrilled to have Dick and his team remain in the NBCUniversal family for many years to come.”

“The significance of having Dick Wolf remain at Universal Television can’t be overstated,” said Pearlena Igbokwe, President, Universal Television. “Dick has proven himself masterful at building successful, iconic brands and telling gripping, intelligent and thought-provoking stories. It’s an honor and pleasure to be a part of the Wolf Pack for the next five years. We’re also grateful to NBC for their continued support of the ‘Law & Order’ and ‘Chicago’ drama series.”

“Dick Wolf has proven time and time again that he makes shows audiences love,” said Paul Telegdy, Chairman, NBC Entertainment. “We are delighted, excited and proud that as part of this epic deal with Wolf Entertainment, NBC’s loyal audience will know that their favorite shows have a certain future for the next three years.” 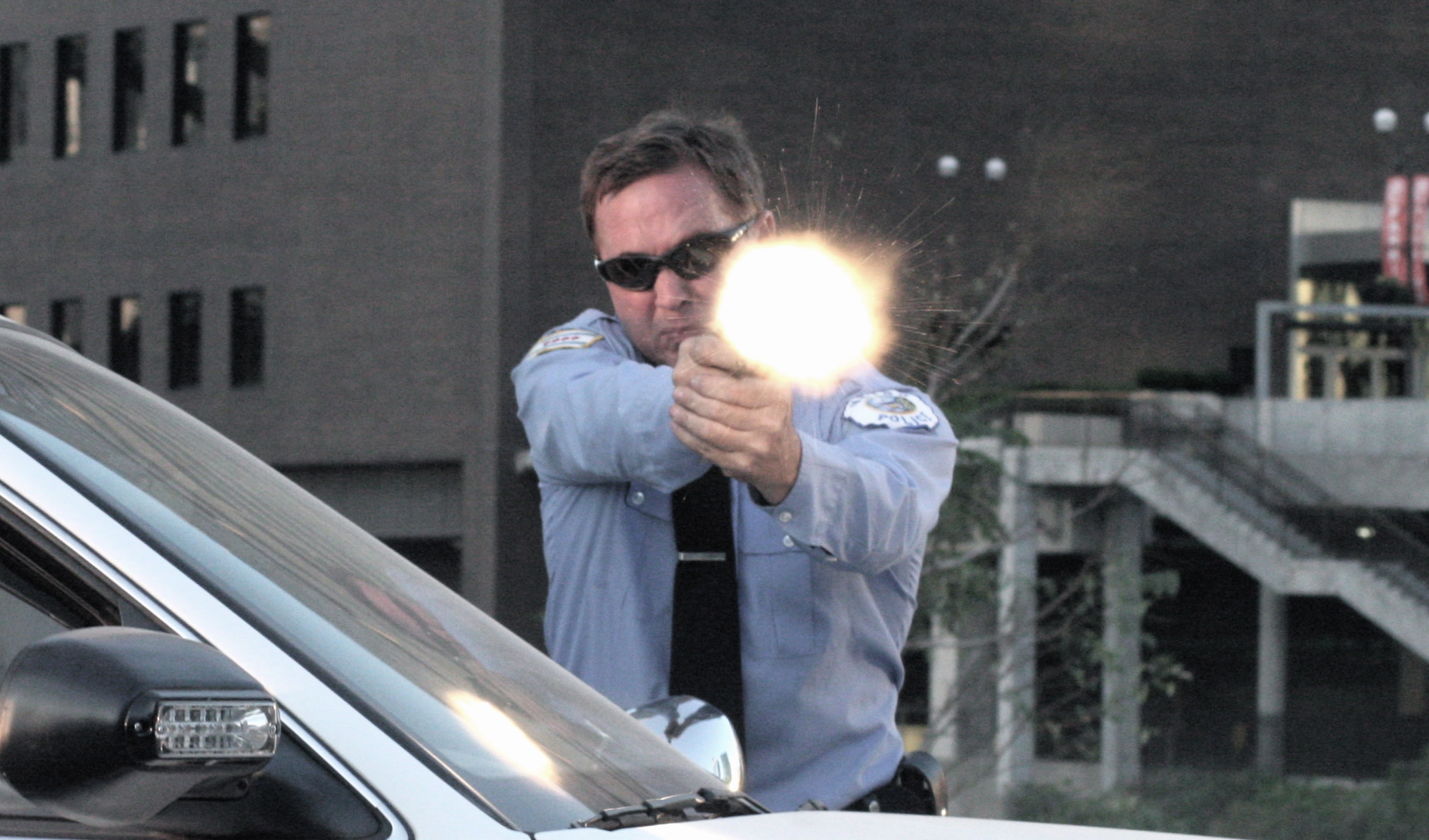