We are far from Dun Dun! NBC has renewed Law & Order for a 22nd season and Law & Order:…
Menu

We are far from Dun Dun! NBC has renewed Law & Order for a 22nd season and Law & Order: Organized Crime for a 3rd season.

The two dramas join previously renewed Law & Order: SVU, which was picked up for three seasons in 2020, renewing the show through its 24th season and extending its record as the longest-running primetime live-action series of all time.

Our other NBC dramas Chicago Med, Chicago Fire, and Chicago P.D. were also renewed as part of the multi-year pickup back in 2020.

“Dreams do come true,” said Dick Wolf. “The renewals of the entire Wednesday and Thursday night lineups is the ultimate verification of our partnership with NBC and Universal Television. I personally want to thank the talented writers and casts, the producers who keep the trains running on time and the crews who tirelessly turn out outstanding shows despite a degree of difficulty never before experienced due to the pandemic.” 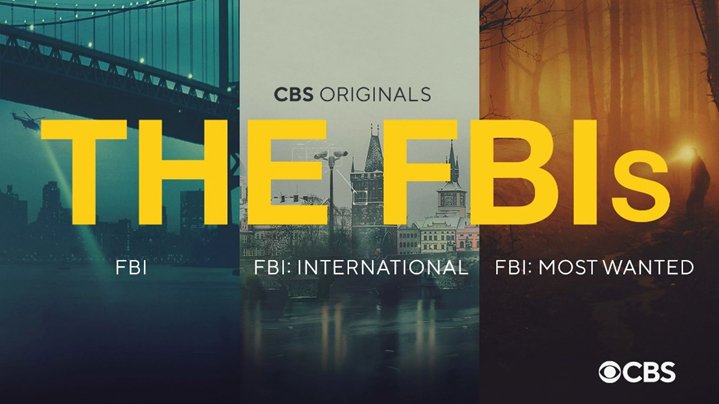