Congratulations are in order for Chicago P.D. star LaRoyce Hawkins, who has been nominated for a NAMIC Vision Award in…
Menu 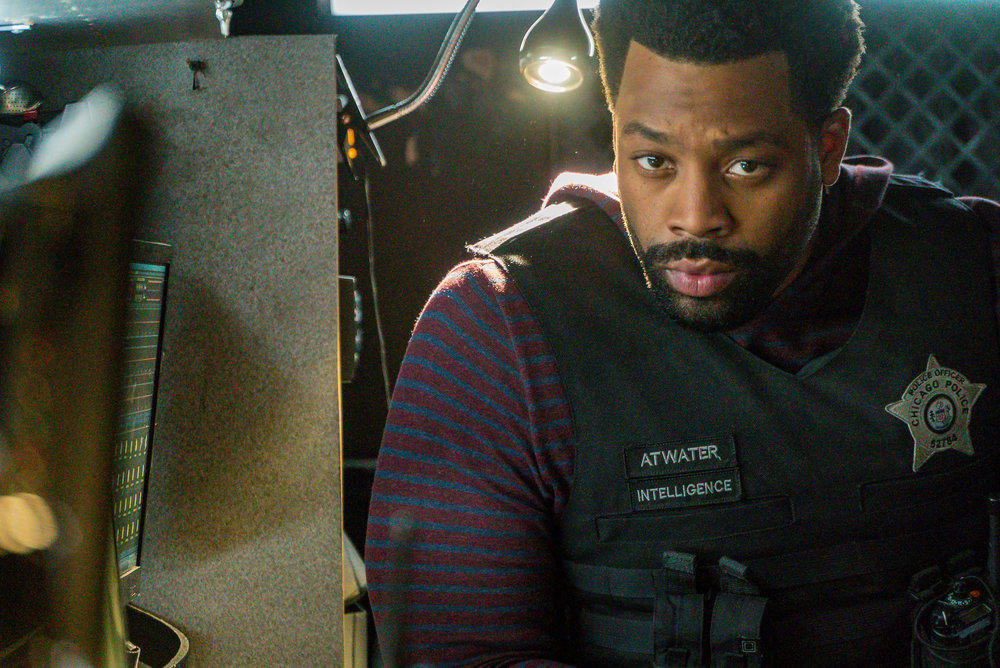 Congratulations are in order for Chicago P.D. star LaRoyce Hawkins, who has been nominated for a NAMIC Vision Award in the Best Performance – Drama category.

“I’m grateful. It means that we’re storytellers in the right direction,” LaRoyce told us about what the nomination means to him. “I’m always in it to storytell authentically about not just my hometown, but my culture. To tell stories that commit to the truth is what gives these nominations potential. I’m grateful for everybody else who has been nominated, because I’m pretty sure that they work extremely hard, and it just means a lot to be in a conversation.”

Since 1994, the National Association for Multi-ethnicity in Communications Vision Awards have been recognizing original content in television and digital platforms that is reflective of the depth and breadth of the lives, spirit, and contributions of people of color.

The NAMIC Vision Award winners will be announced in April. Good luck, LaRoyce!