As the showrunner on both FBI and Chicago P.D., Rick Eid is a master of juggling storylines and creative concepts….
Menu 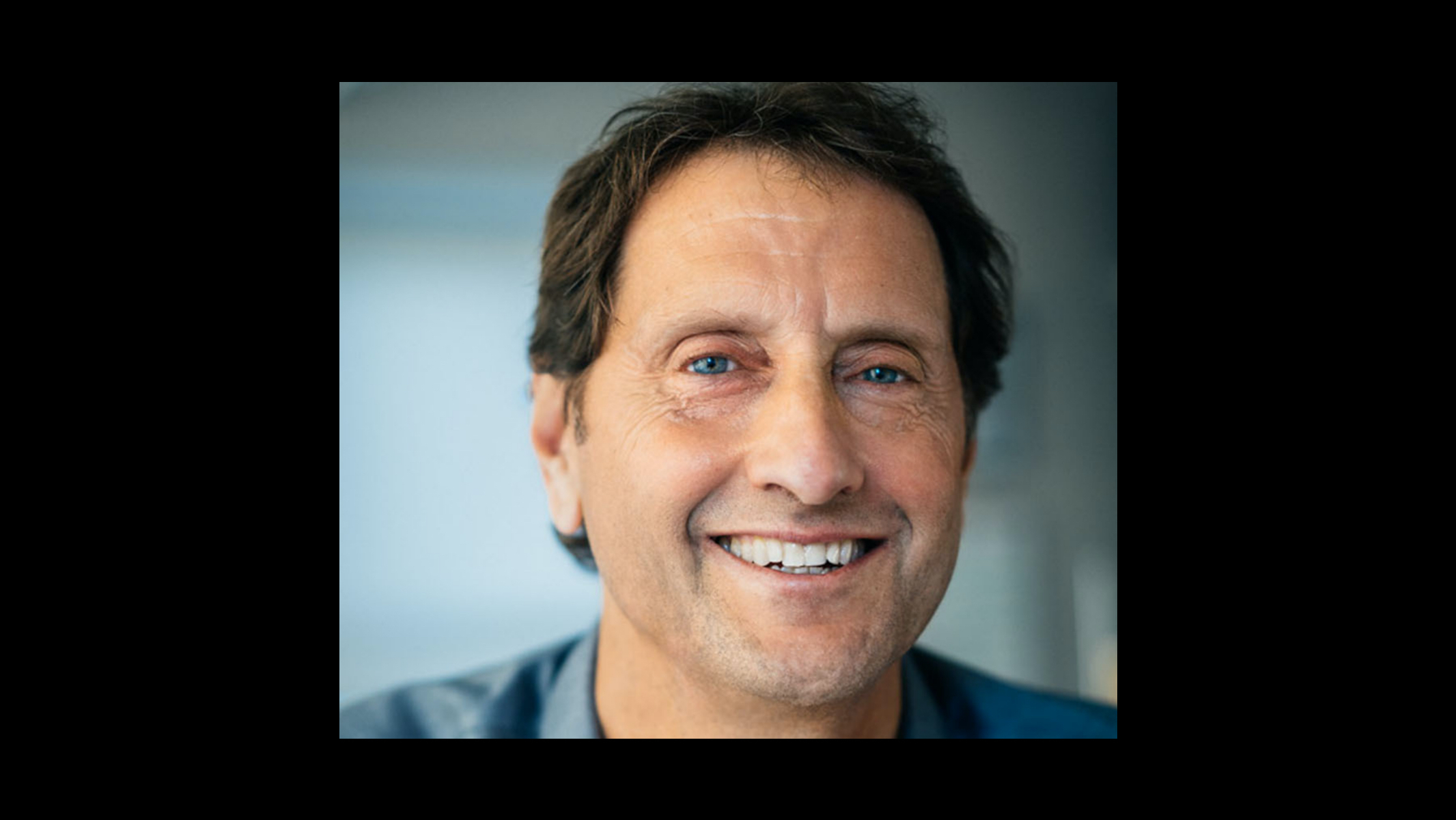 As the showrunner on both FBI and Chicago P.D., Rick Eid is a master of juggling storylines and creative concepts. With almost two decades of television experience, he began working with Wolf Entertainment in 2006 and has been a valuable asset to the team ever since. We sat down with Rick to learn more about his career in television, his process in working as a showrunner across series and networks, and how he made a major career transition to television writing after several years as a lawyer and investment banker. Check out what he had to say below.

Q: How did you originally get involved with Wolf Entertainment?

A: I was a writer on Law & Order: Trial by Jury. That was my first Wolf Entertainment show.

Q: What was the journey like to getting to where you are now?

A: It’s been exciting, frustrating, fun, miserable, but ultimately fantastic.

Q: How did you end up as the Showrunner on both Chicago P.D. and FBI?

A: I got my start in television on a short-lived show called The Street. It was a Darren Star show for Fox, a Wall Street dramedy, and that gave me my appetite for television. It really made me think that I found the business, or the art form, that made the most sense for me. The show got canceled after seven episodes, but I was like, ‘Oh, I like collaborating with other writers.’ You write something, it gets filmed three days after you write it, and then it’s on TV three weeks after you wrap, and that was the greatest thing I’d ever been a part of at the time.

From there I did a show called The Guardian for CBS for three years. And then when that show got canceled, I was invited to join the Wolf camp, and I did Law & Order: Trial by Jury. While I was working on Law & Order: Trial by Jury, I wrote a script for mothership Law & Order, which was great and exciting for me because I always loved that show. After that, I developed a new show with Dick [Wolf] called Conviction that was on NBC for a season. I think I learned more in that one year than I had learned in the previous four or five years, just starting a show from scratch.

And that was the first show I had ever actually been the Showrunner on. It was a lot of trial by fire. Good and bad, I learned what I didn’t know. Then I went on to do other things, and maybe five or six years ago, I came back to the Wolf camp and was a showrunner on Law & Order: SVU for a year and then Chicago P.D., and then eventually Chicago P.D. and FBI.

Q: How do you balance being a showrunner on two shows?

A: I don’t really have a great answer for that. I just know what I need to focus on each day, whether that is writing a script, reading a script, meeting with writers, coming up with storylines on P.D., or hearing pitches for FBI.

Q: Are there different rules to follow depending on the network?

A: There are minor differences in the way the networks work or what they want to put on air, but I don’t really think about it. It’s more that the shows are different. They’re both hour long dramas, but the characters are different. I think the people who become FBI agents versus the people who become Chicago police officers tend to just be different people. I just focus on the show and try to write each show to be honest to its characters. Ultimately if you’re true to the characters and you’re true to the franchise, you have a decent chance of writing a good episode. Right?

Q: It sounds like you don’t have a typical day. Every day is different. Is that true?

A: Yeah. I’m an early riser, which helps because FBI is filmed in New York and Chicago P.D. is in Chicago. I usually touch base with the producers in New York and Chicago around 6:30 am to see how it’s going, or if there’s anything I need to know about. And then I usually spend the early morning writing, and then I start touching base with the other writers to see where they are on different things.

In this most recent year, maybe I’d pop on Zoom for a little while on each show just to touch base and see what everybody’s working on. Then from there, it depends on what’s happening.

Q: What is the most challenging part of managing two shows?

A: The most challenging part is there’s only 24 hours in a day, so you have to be efficient in how you allocate your resources. There’s not a lot of wasted time, and you have to be good at delegating and trusting the people you delegate to. One of the reasons I’m able to do it is that I have great writers and great producers. I’m not a micromanager, so I’m able to delegate to people and I let people who are really good at their job do their job. I focus on where I need to focus, which is mostly the writing and the storytelling.

Q: You helped orchestrate the P.D. and FBI crossover event last year that saw Hailey Upton serve on a temporary assignment in NY. What was that experience like and how did you guys come up with the storyline?

A: It was a combination of Hailey’s character being so interesting on P.D. and the real life practicality that Missy Peregrym was pregnant and not able to be in all the episodes. We knew that on a second year show, losing the star of your show for maybe three or four episodes was a daunting prospect, so we thought, ‘How can we create something that will ensure the show’s popularity while Missy’s gone?’

I think Dick is probably the only person in the world who could actually convince both networks and both studios to make it happen. Sadly COVID messed up a whole storyline plan, so she was only in one episode. But it was still amazing that Dick was able to make that happen.

Q: Are there plans for another crossover event?

A: One thing I’ve learned is never say never when you’re working with Dick Wolf.

Q: Can you tell us about what you were doing before you got into television?

A: I had a whole career prior to deciding to be a writer. I was a lawyer for several years and then I was an investment banker for a year. I just didn’t like either career very much. I had this nagging desire to be a writer and thought I would be good at it and that it would be really exciting and fun. And I was just dumb enough to think it would be a pretty easy transition, so I gave it a shot.

Q: How did people in your network react when you said you were going to switch to television?

A: They thought I’d lost my mind. When I went to resign as an investment banker, I told my boss that I was leaving, and he said, ‘What are you going to do?’ I said, ‘I want to be a screenwriter.’ He thought I was kidding. He said, ‘That’s the dumbest thing I’ve ever heard in my life.’

Q: How quickly did you get a job writing?

A: Gavin Harris, who works with me on P.D., and I wrote a script together that we sold to Arnold Kopelson, a famous producer back in the day, Kopelson and Fox. That was about a year after I quit. So that was my first taste of legitimacy in the business.

Q: Do you ever miss the law or finance worlds? 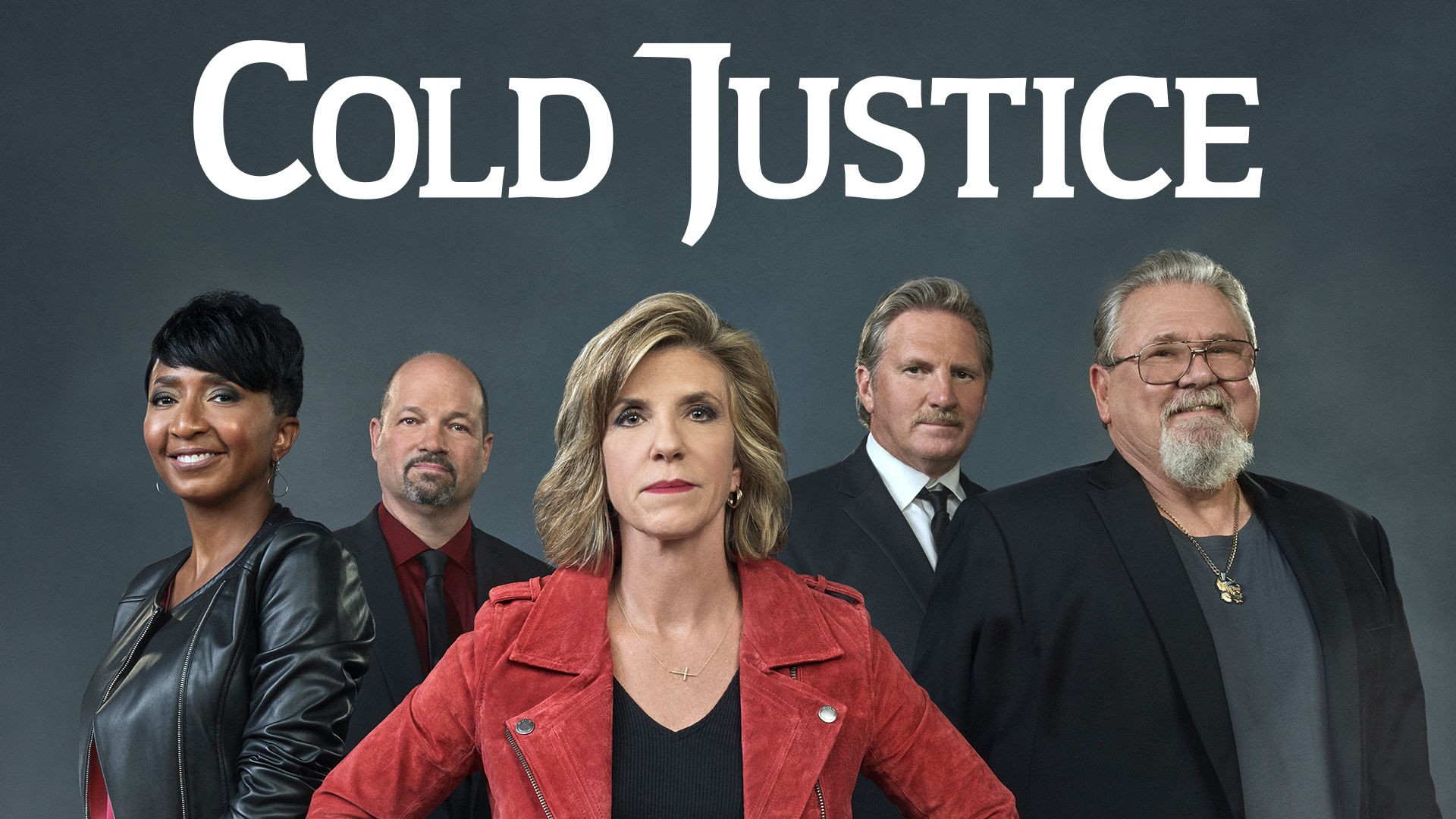