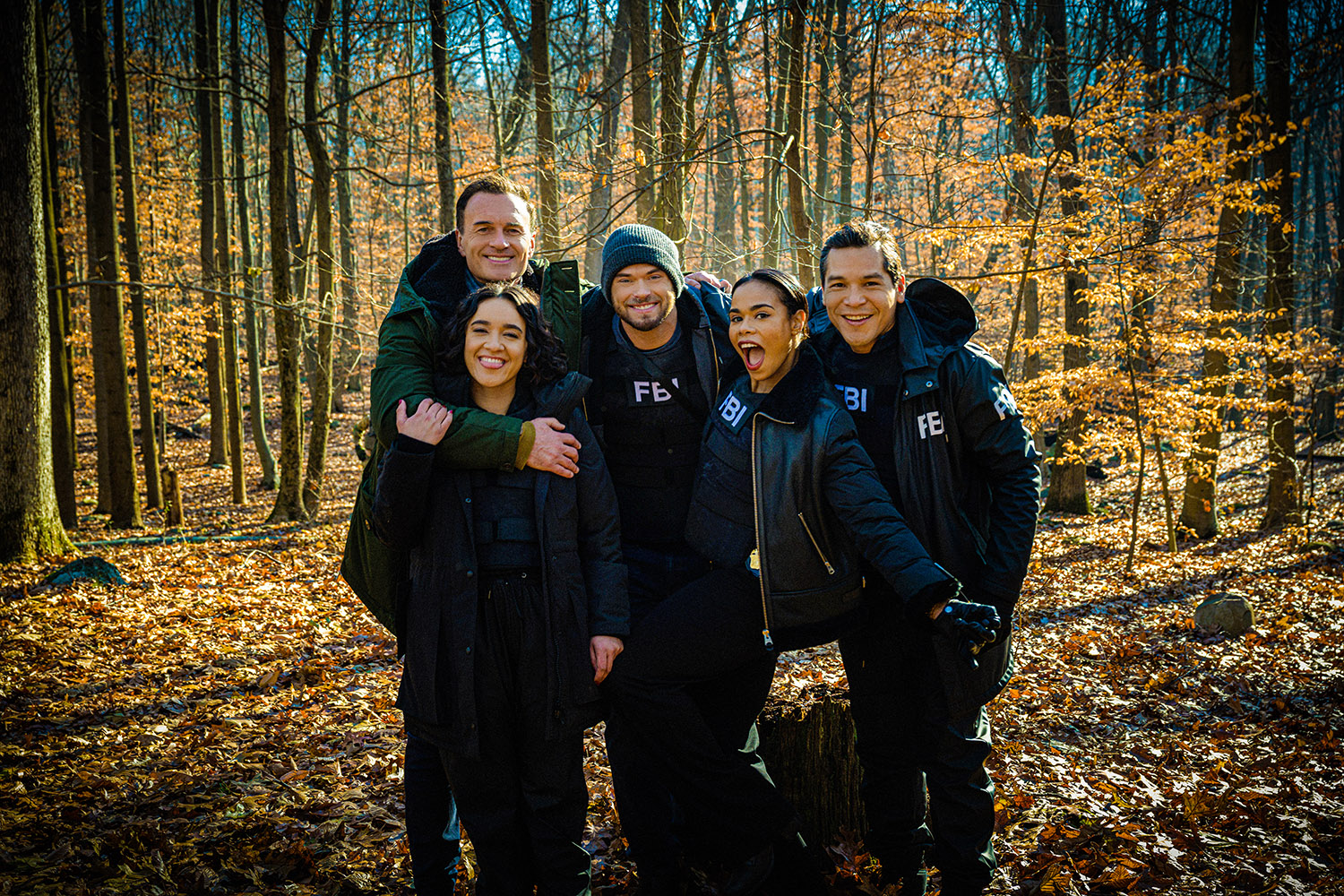 Tuesday night, FBI: Most Wanted debuted to record-breaking numbers. The premiere was the highest-rated of all-new series on network television this season, receiving 7.2 million viewers during the live telecast.

The premiere episode is now streaming on CBS, and don’t forget to tweet us your thoughts.

Here’s what viewers had to say:

FBI Most Wanted is the Show of 2020. You heard it here first

My social life is cancelled on Tuesday nights now with both FBI shows! Been a fan of FBI since day 1 and now the family is bigger!

This is 1 great new show y'all…. #FBIMostWanted

Enjoyed the #FBIMostWanted pilot. Different focus than it’s parent show since we already know who committed the crime- makes it more of a cat & mouse than whodunit. Interesting characters, too. 👍🏻 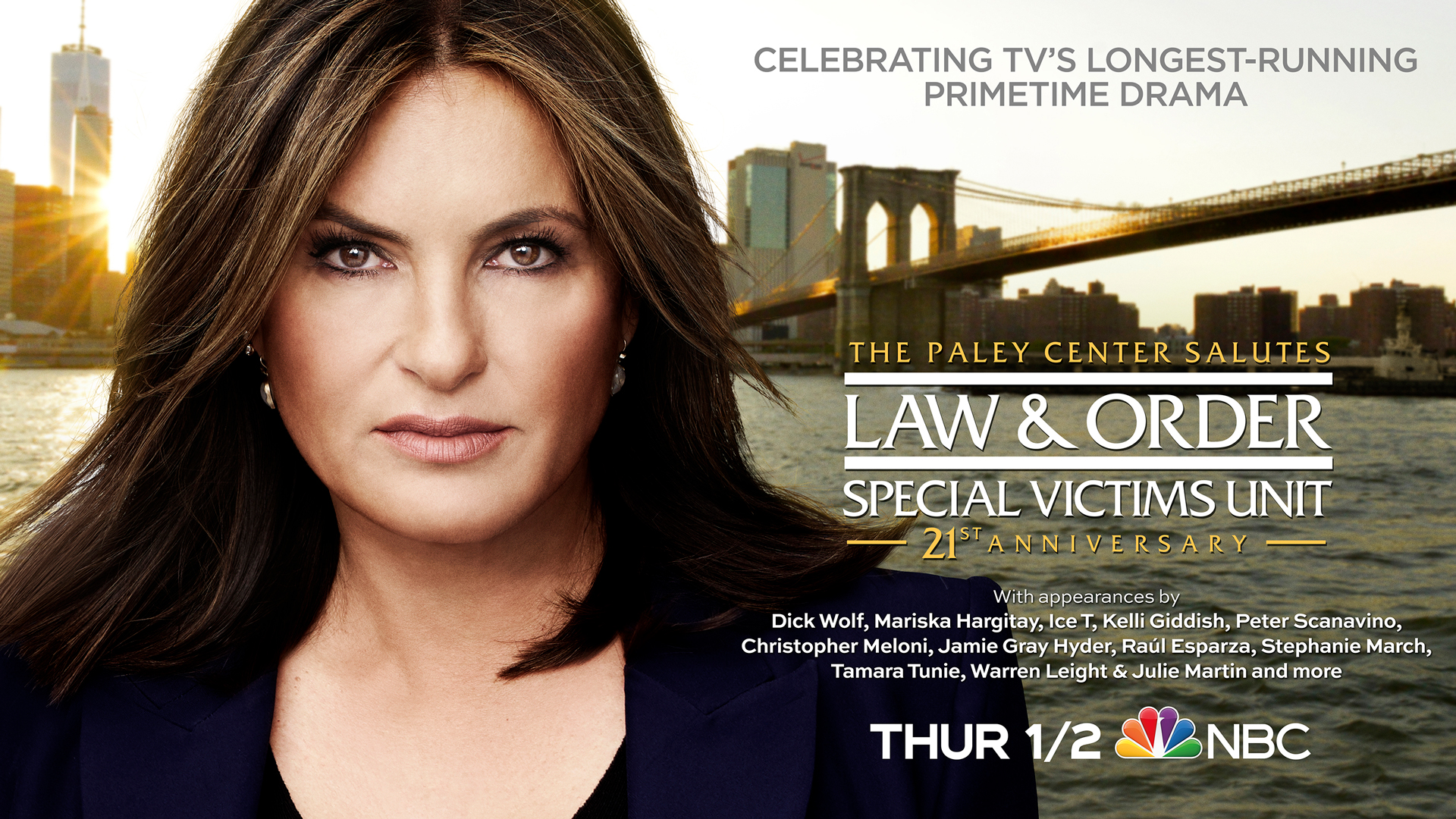 The Paley Center Looks Back at “SVU”