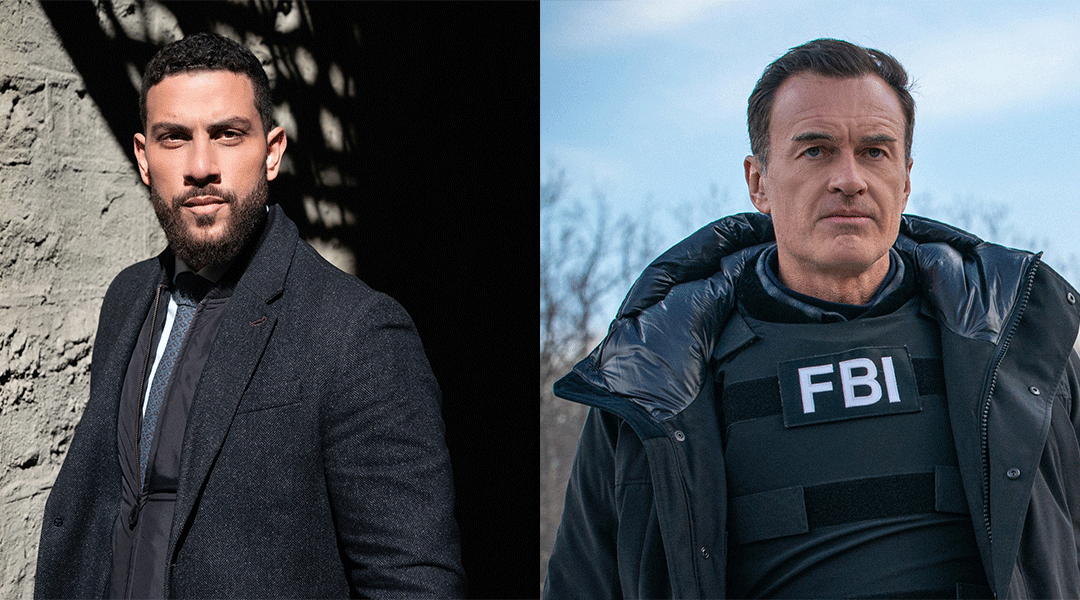 We are thrilled to share that both of our CBS dramas, FBI and FBI: Most Wanted, have been renewed for the 2020-2021 television season. The pickup announcement guarantees a second season for freshman FBI: Most Wanted and a third for the franchise’s original series FBI.

The CBS pickups join our NBC franchises, One Chicago and Law & Order: SVU, which were previously renewed for three seasons each. 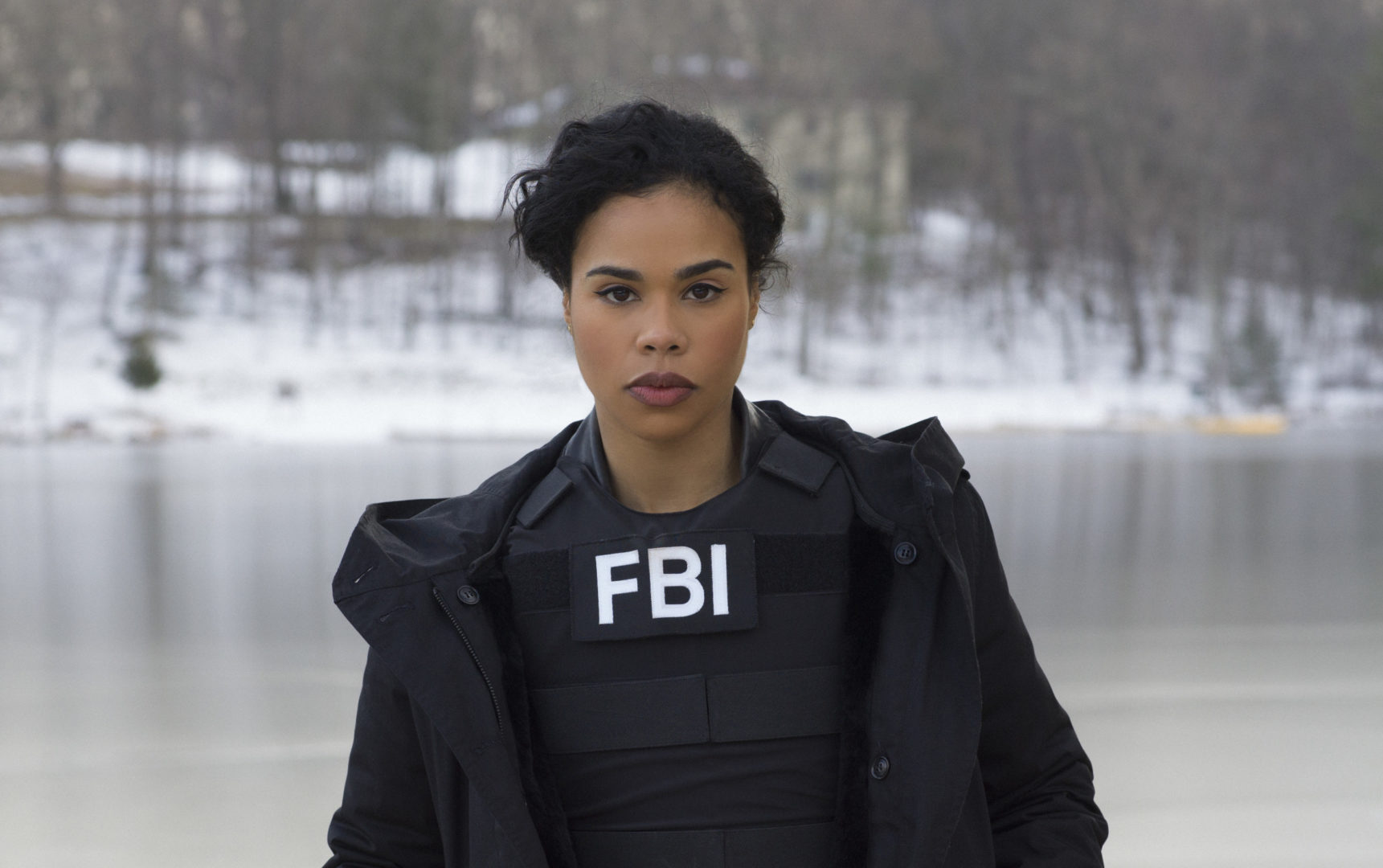