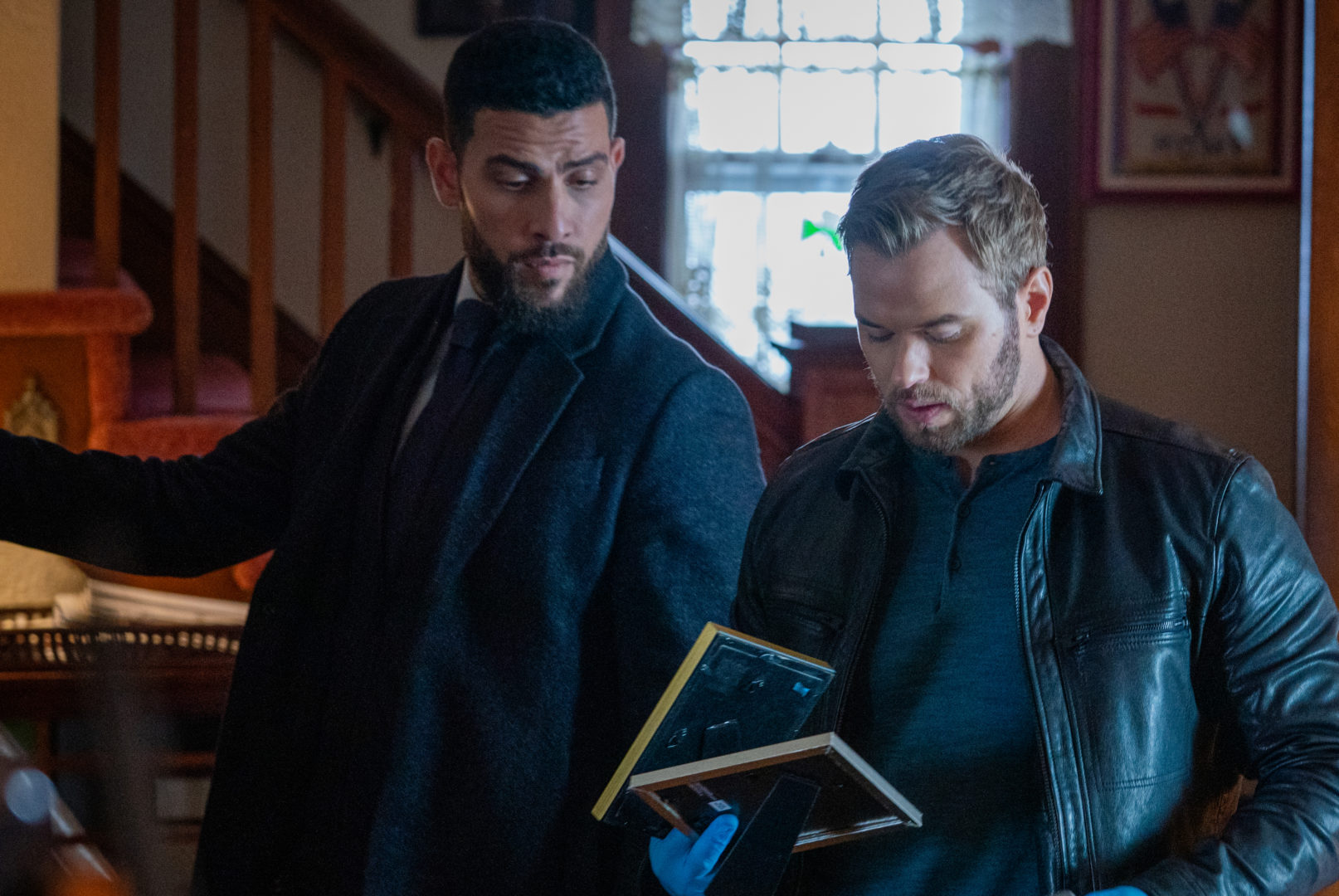 CBS To Air “FBI” and “FBI: Most Wanted” Crossover Event

FBI and FBI: Most Wanted are joining forces for a two-part crossover event.

Part one, American Dream, which will air during the FBI time slot at 9/8c, will show Most Wanted’s Jess LaCroix (Julian McMahon) and his team partner with FBI’s OA to help him track down a fugitive that LaCroix arrested years ago who is now the lead suspect in a mass kidnapping. 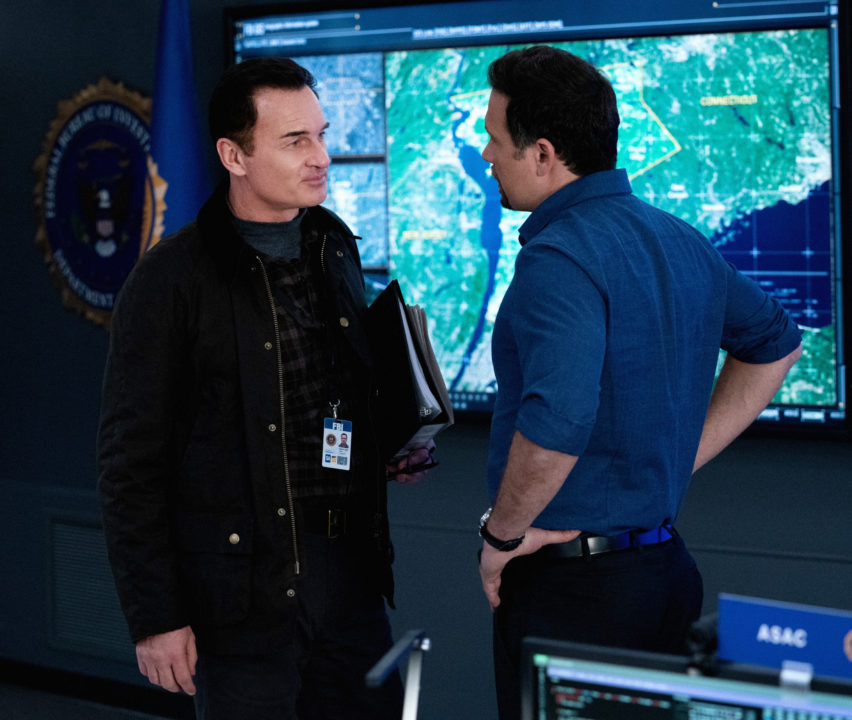 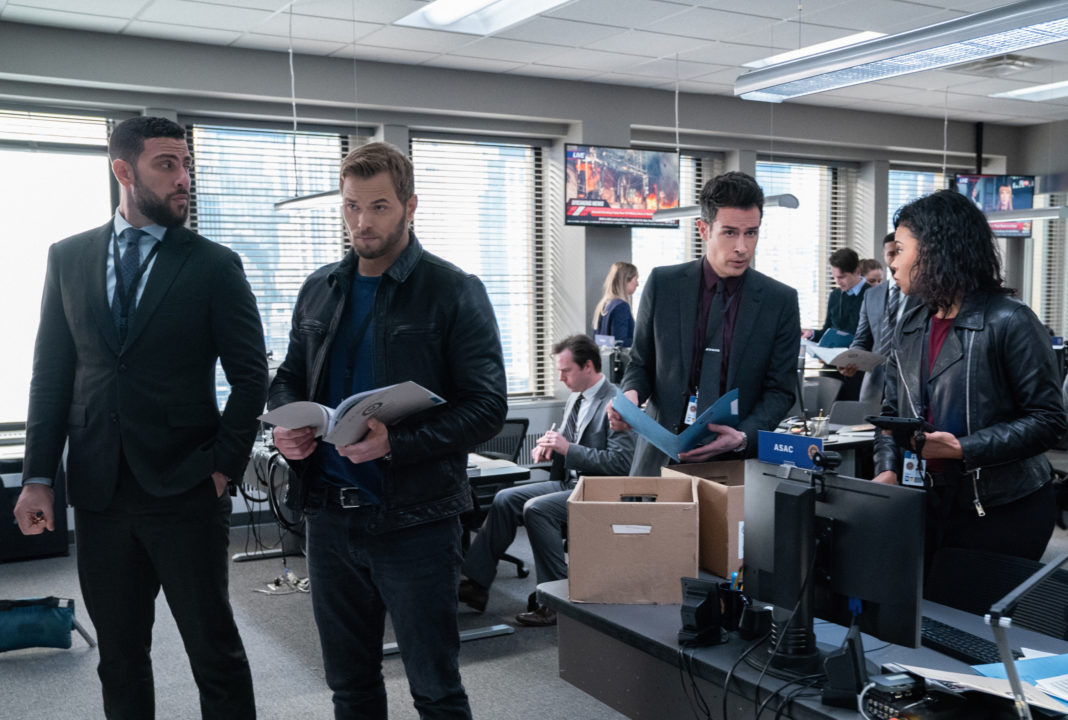 The second part of the special crossover event, Reveille, will air in the FBI: Most Wanted time slot at 10/9c immediately following American Dream. After taking down a terrorist, the FBI and their Most Wanted Fugitive Task Force partners turn their attention to the terrorist’s wife who escaped with one million dollars and is determined to follow through with her husband’s deadly plan. 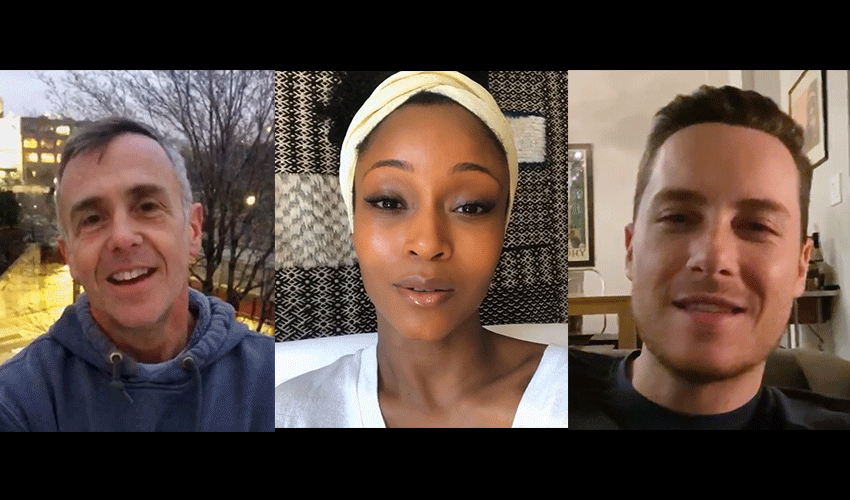 A Message From One Chicago