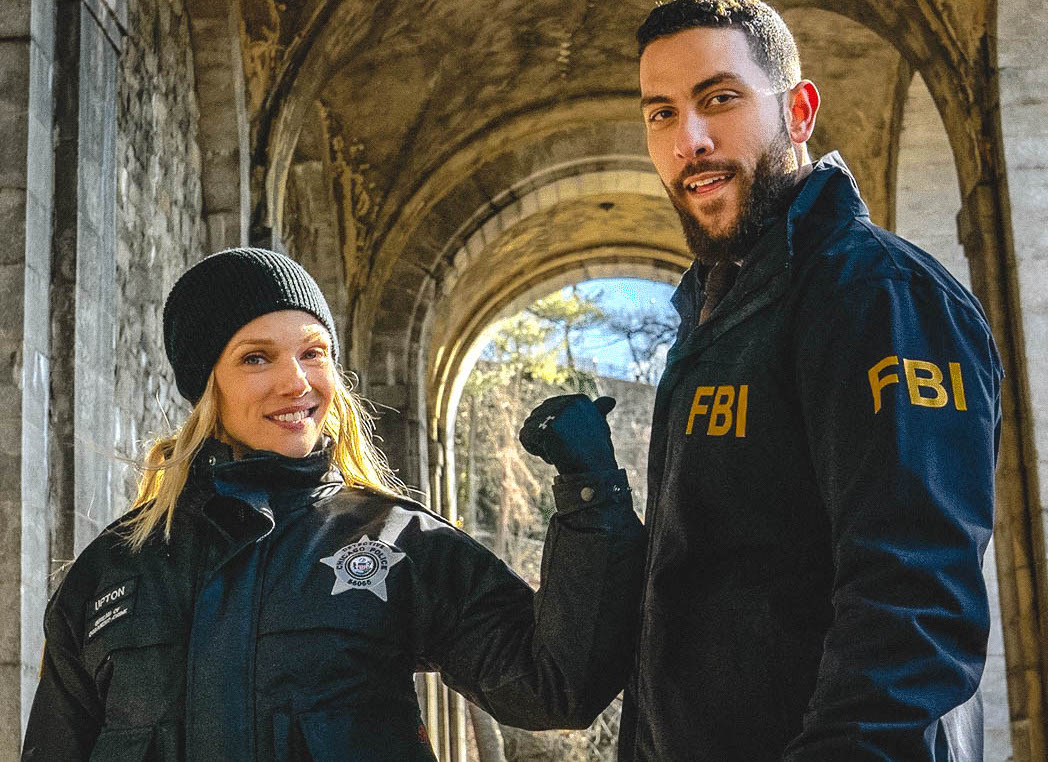 Chicago P.D.’s Hailey Upton character, played by Tracy Spiridakos, tonight was dispatched by her commanding officer, Hank Voight (Jason Beghe), to serve a temporary assignment at the New York Bureau of the FBI. In an exciting twist for television fans, Spiradakos will guest star as Upton on Wolf Entertainment’s popular drama FBI on CBS, next week.

Said Dick Wolf, Executive Producer of both shows: “Tracy’s character is a fan favorite, and I’m extraordinarily happy to be shining an even greater light on her and gaining new fans along the way before her return to Chicago P.D.”

Stream the episode on CBS.com. 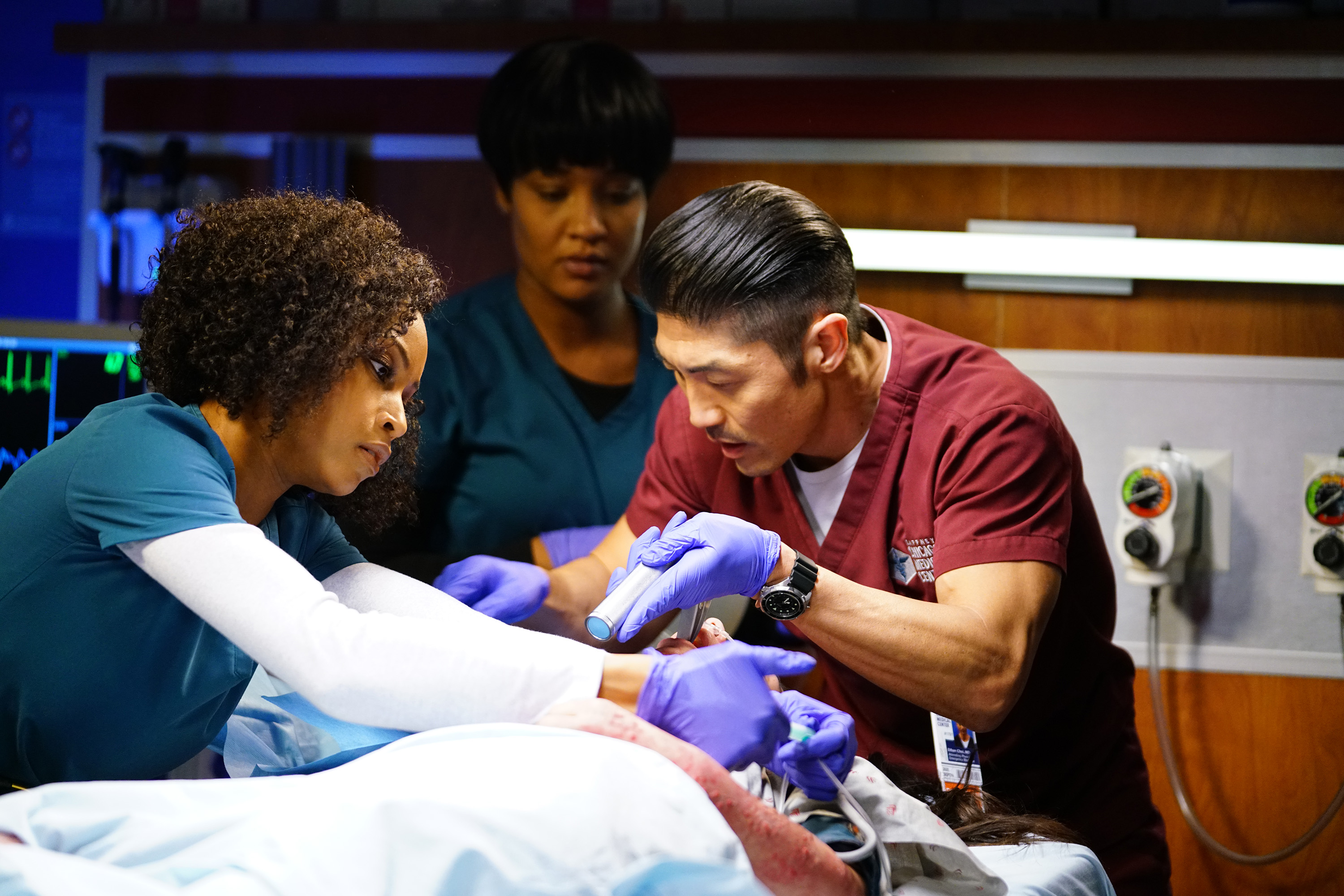