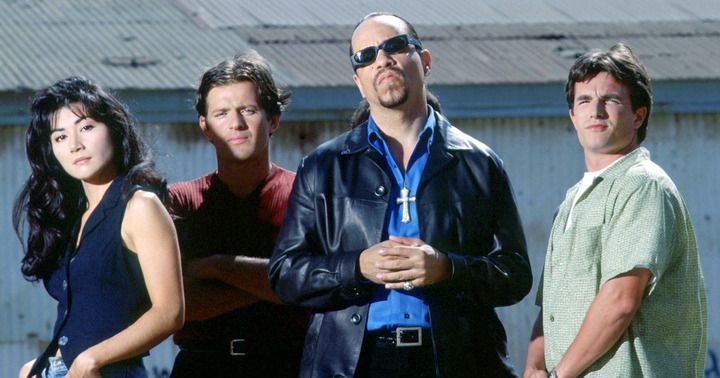 “Players” focused on the stories of Isaac ‘Ice’ Gregory (Ice-T), Alphonse Royo (Costas Mandylor), and Charlie O’Bannon (Frank John Hughes), three ex-convicts tasked to track down criminals after they are unexpectedly asked to join a new FBI program led by Agt. Christine Kowalski (Mia Korf). From one case to the next, the crew of convicts take to the other side of the law with reckless abandon.

“Players” was co-created by Dick Wolf and Shaun Cassidy and produced by Wolf Films in association with NBC and Universal Television.