In addition to the main storylines in each episode, subplots explored the private lives of the show’s characters.
Menu 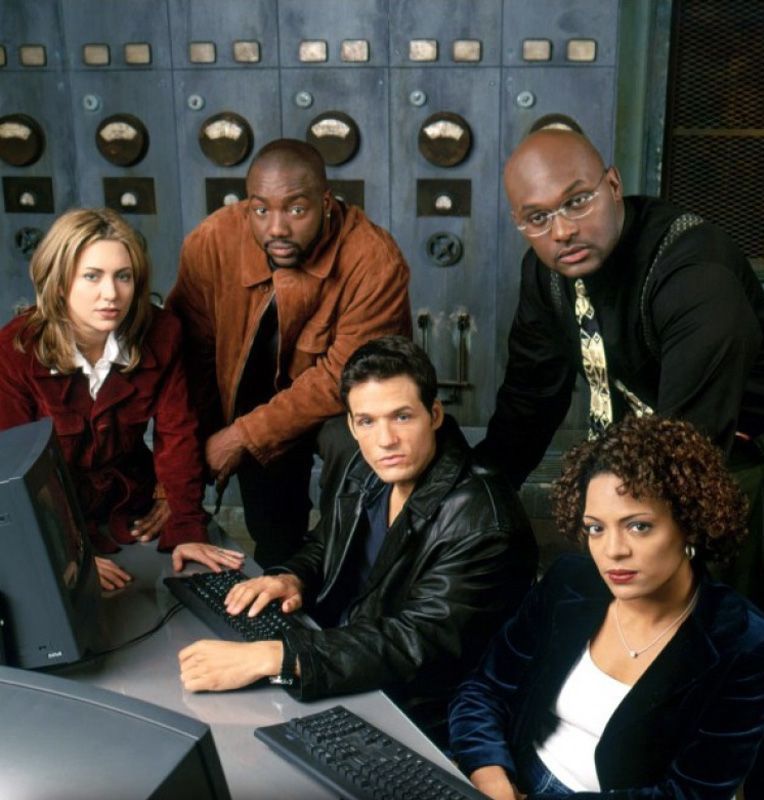 In addition to the main storylines in each episode, subplots explored the private lives of the show’s characters. For example, Det. Williams struggled to raise his young son, Gregory (George O. Gore II), while Torres was shown to be fighting family and other related problems, including having to cope with his father’s drug addiction and HIV-positive status, and a childhood friend turned organized-crime boss.

At the beginning of the third season, a new detective, Tommy McNamara (Jonathan LaPaglia), was introduced as a principal character. In the third-season finale in May 1997, Torres and Moreno are married. However, in that same episode, Torres and McNamara are both killed by a gang of bank robbers.

The series returned with a new cast for its fourth and final season in January 1998. Williams and Moreno were assigned to a new unit, resulting in Cooper being dropped from the cast. Joining the detectives were Lt. Malcolm Barker (played by Tommy Ford), Det. Nell Delaney (Marisa Ryan), and Det. Alec Stone (Josh Hopkins). The new unit eventually captured the last bank robber responsible for the deaths of Torres and McNamara.