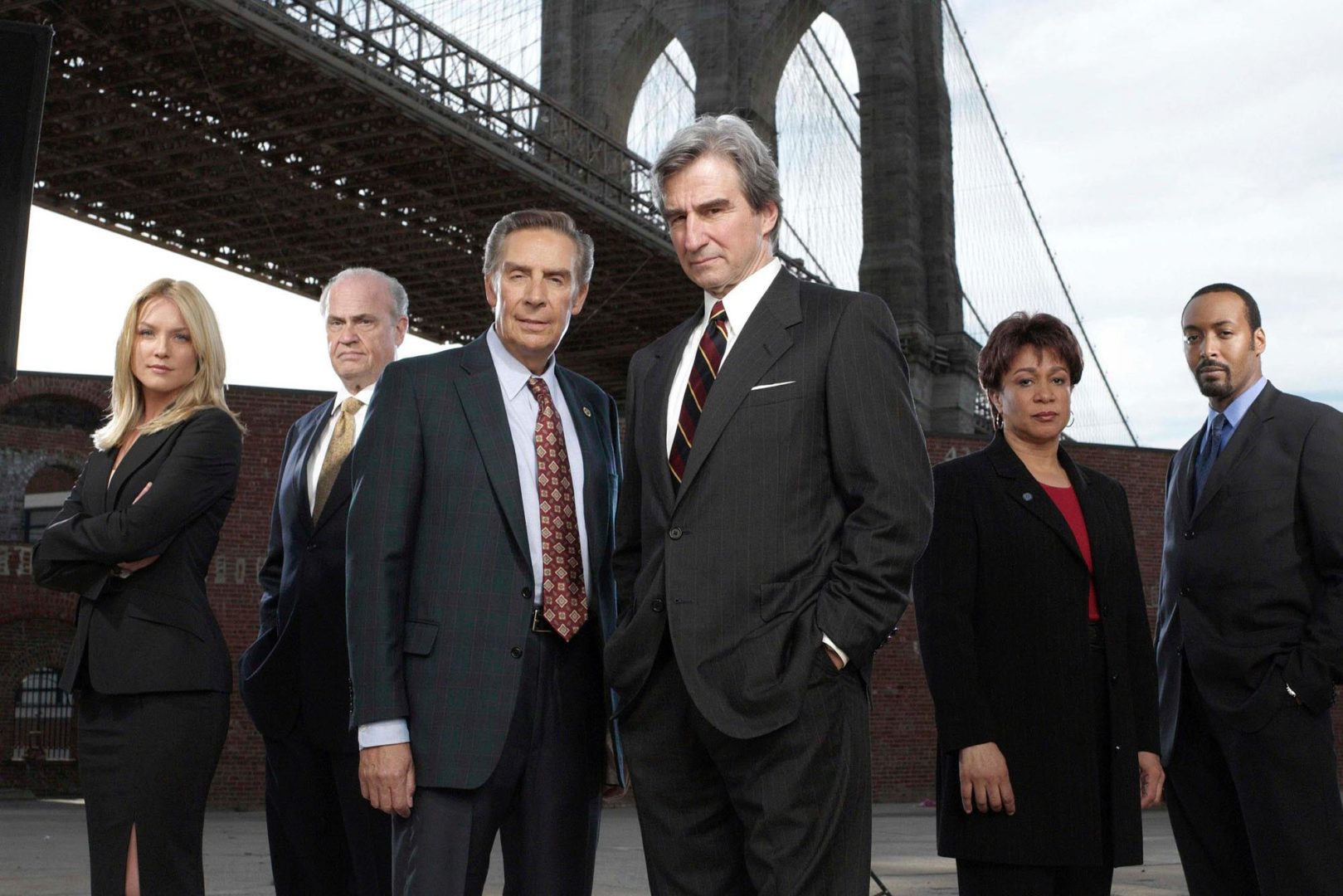 “Law & Order” entranced audiences for 20 seasons, blending police drama and courtroom activity into a series that paved the way for one of the longest running television franchises in history.

“Law & Order” was created by Dick Wolf for Universal Television and aired on NBC. 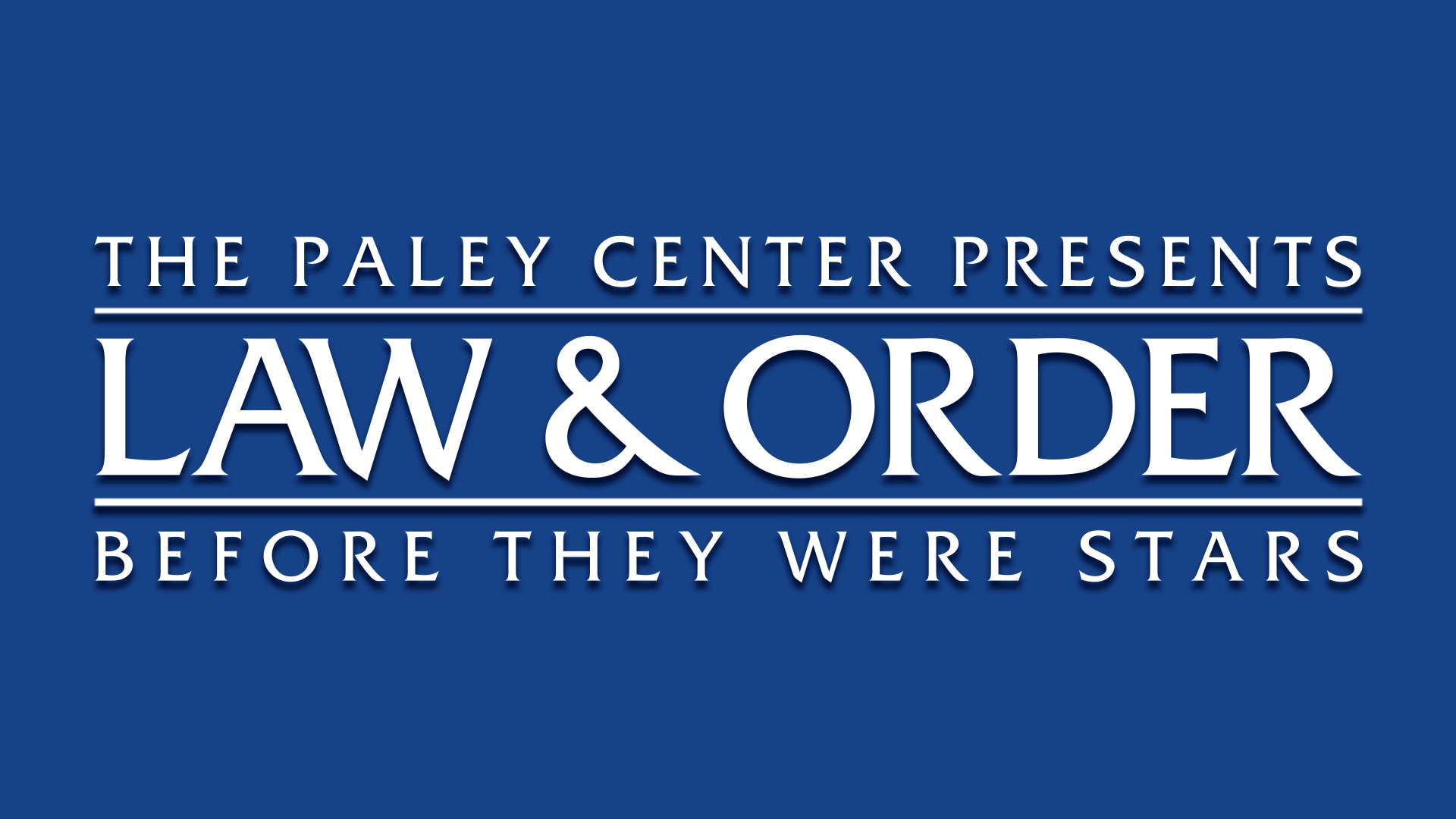