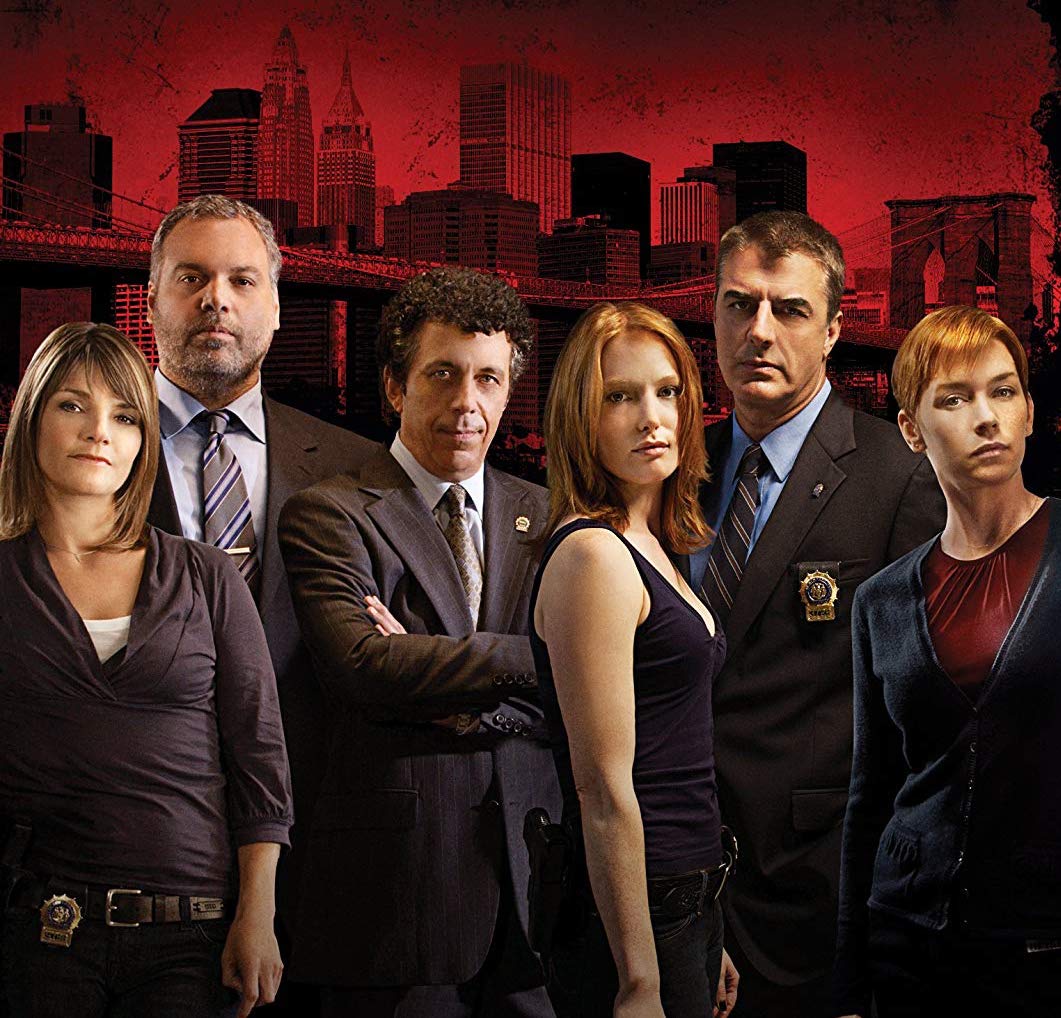 For ten seasons, “Law & Order Criminal Intent” chronicled the cases that faced the New York City Police Department’s Major Case Squad, a division made up of brilliant and dynamic detectives who investigate some of the city’s most difficult crimes.

The series was primarily centered around Det. Robert “Bobby” Goren (Vincent D’Onofrio), a junior detective with a knack for tapping into the psychological state of the perpetrators, and his partner, Det. Alexandra Eames (Kathryn Erbe), a veteran on the force who worked to balance out Bobby’s oftentimes eccentric approach.

“Law & Order: Criminal Intent” was created and executive produced by Dick Wolf and developed by René Balcer for Universal.