Law & Order: SVU has made history as the longest-running primetime drama in the history of television.
Menu 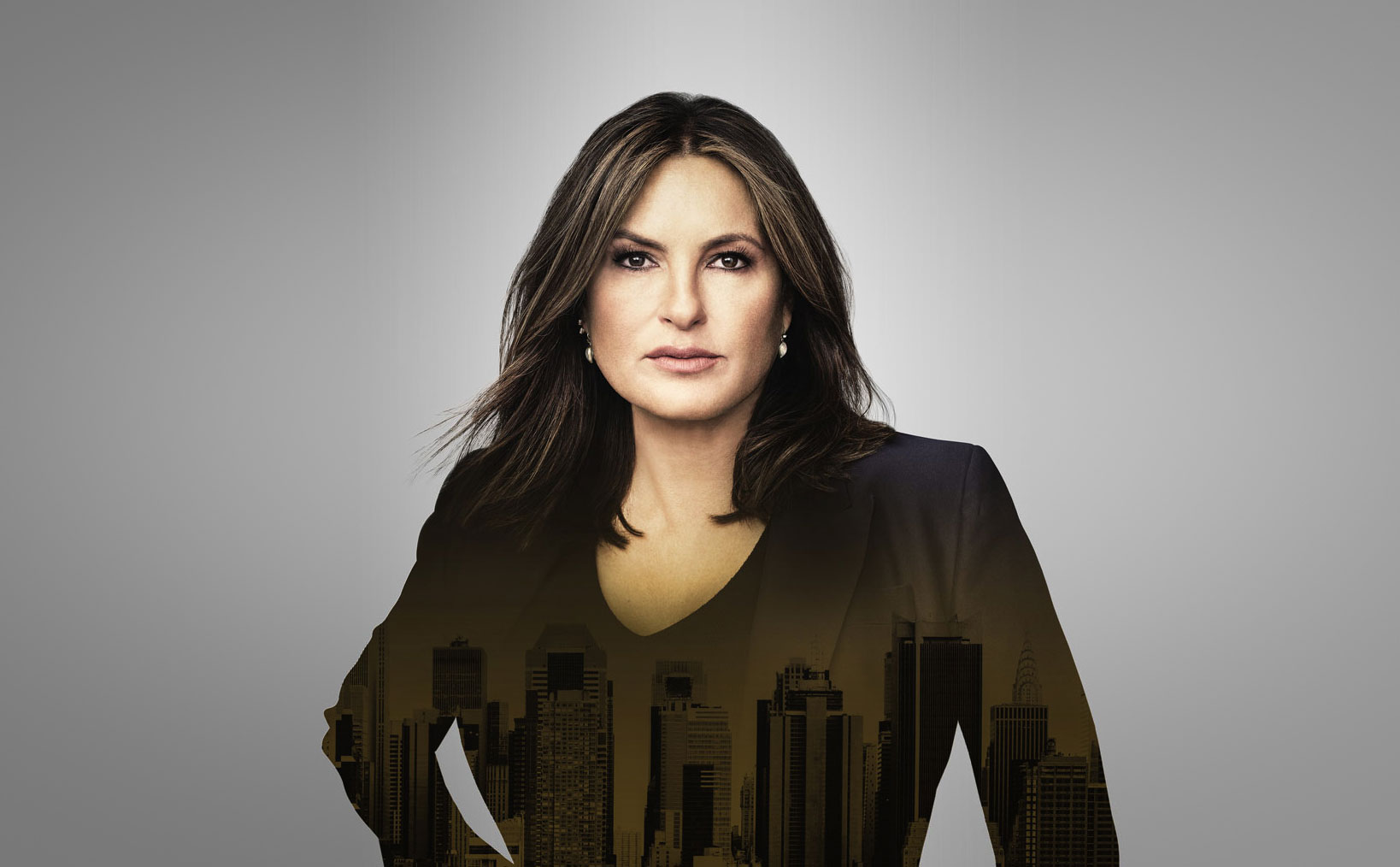 Law & Order: SVU has made history as the longest-running primetime drama in the history of television. As “Law & Order: SVU” begins its historic 21st season on NBC, the series continues to take viewers inside the turbulent and gripping world of the NYPD’s Special Victims Unit,, chronicling the lives of the elite squad of detectives dedicated to investigating crimes of sexual assault, child abuse, and domestic violence.

The very heart of the SVU is Olivia Benson (Mariska Hargitay); a seasoned veteran, mother, and product of rape, Benson leads with an unmatched level of empathy and fearlessness day after day. Second-in-command is Sgt. Odafin “Fin” Tutuola (Ice T), a former undercover investigator with a tough love approach and an arsenal of jokes. Rounding out the rest of the team is the passionate yet sensitive Det. Amanda Rollins (Kelli Giddish) and the fresh-faced and determined Dominick “Sonny” Carisi (Peter Scanavino).

We constantly strive to create storylines that are equal parts authentic, diverse, and compelling. The series was honored with the NAACP Image Award for Outstanding Drama Series and the Imagen Foundation Award for Best Primetime Program, which recognizes the positive portrayal of Latinos in media. Fourteen episodes were nominated for the Prism Award and six have won for the accurate depiction of substance abuse and mental illness, while three episodes have been nominated by the GLAAD Media Awards for outstanding representation of the LGBTQ community. The show has received eleven Edgar Allan Poe Award nominations and two wins for Best Television episode.

Playing the powerhouse role of Benson, Hargitay has earned one Emmy Award, two Golden Globe Awards, eight Emmy nominations, two Golden Globe nominations, as well as six SAG nominations. In addition to the friendly faces that fill our main cast, “SVU” is known for its talented roster of guest stars, many of whom have garnered praise for their performances, including five Emmy wins for Outstanding Guest Actress in a Drama Series. Five SVU guest stars won Emmy awards, including Amanda Plummer, Ann-Margret, Cynthia Nixon, Ellen Burstyn and Leslie Caron.