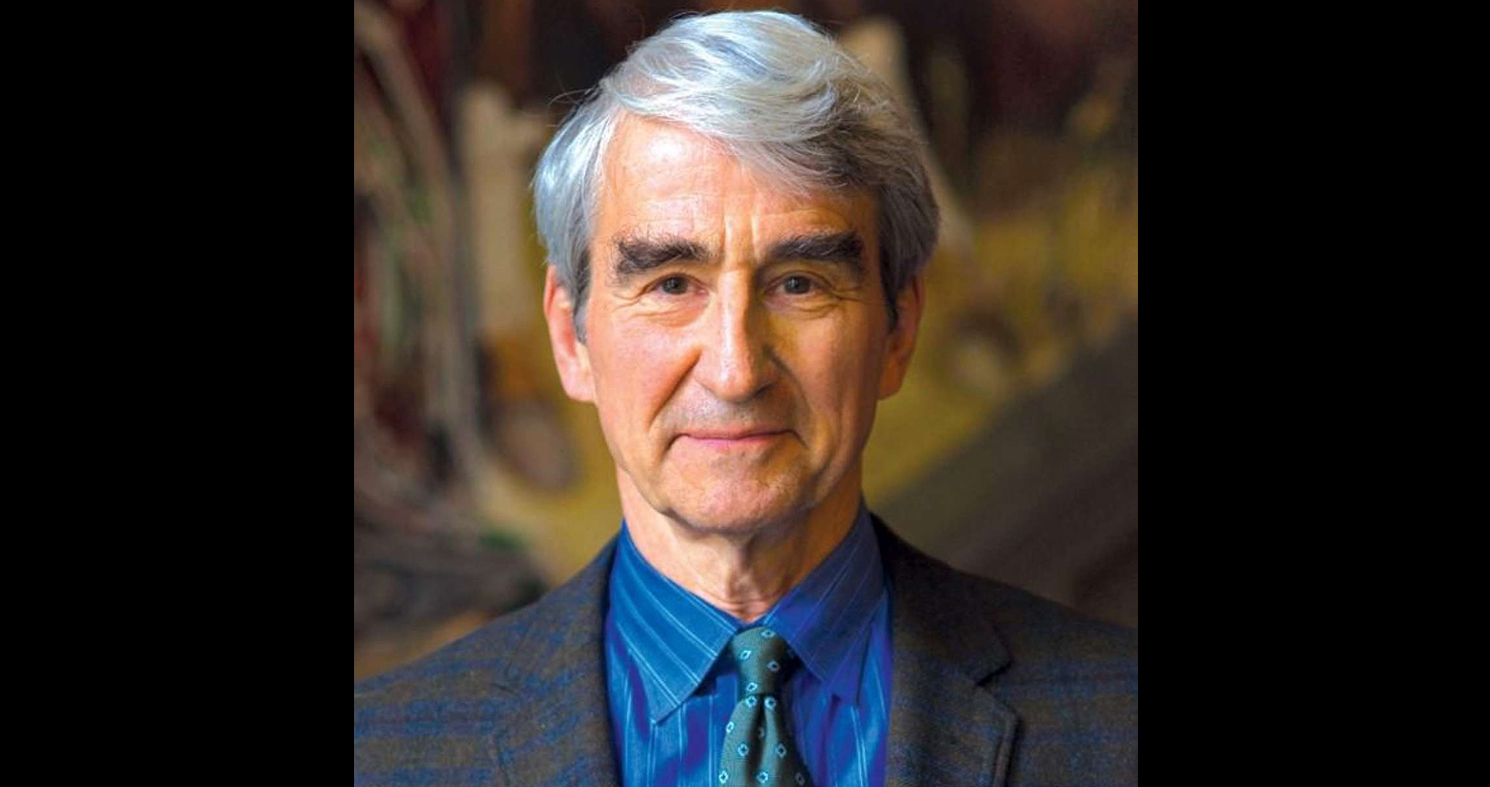 Come February 2022, Jack McCoy will be returning to the criminal justice system. Sam Waterston, who played John James McCoy, AKA “Jack,” in Law & Order, 16 seasons, will be reviving the character he first made famous in 1994 when the series returns for its twenty-first season next year.