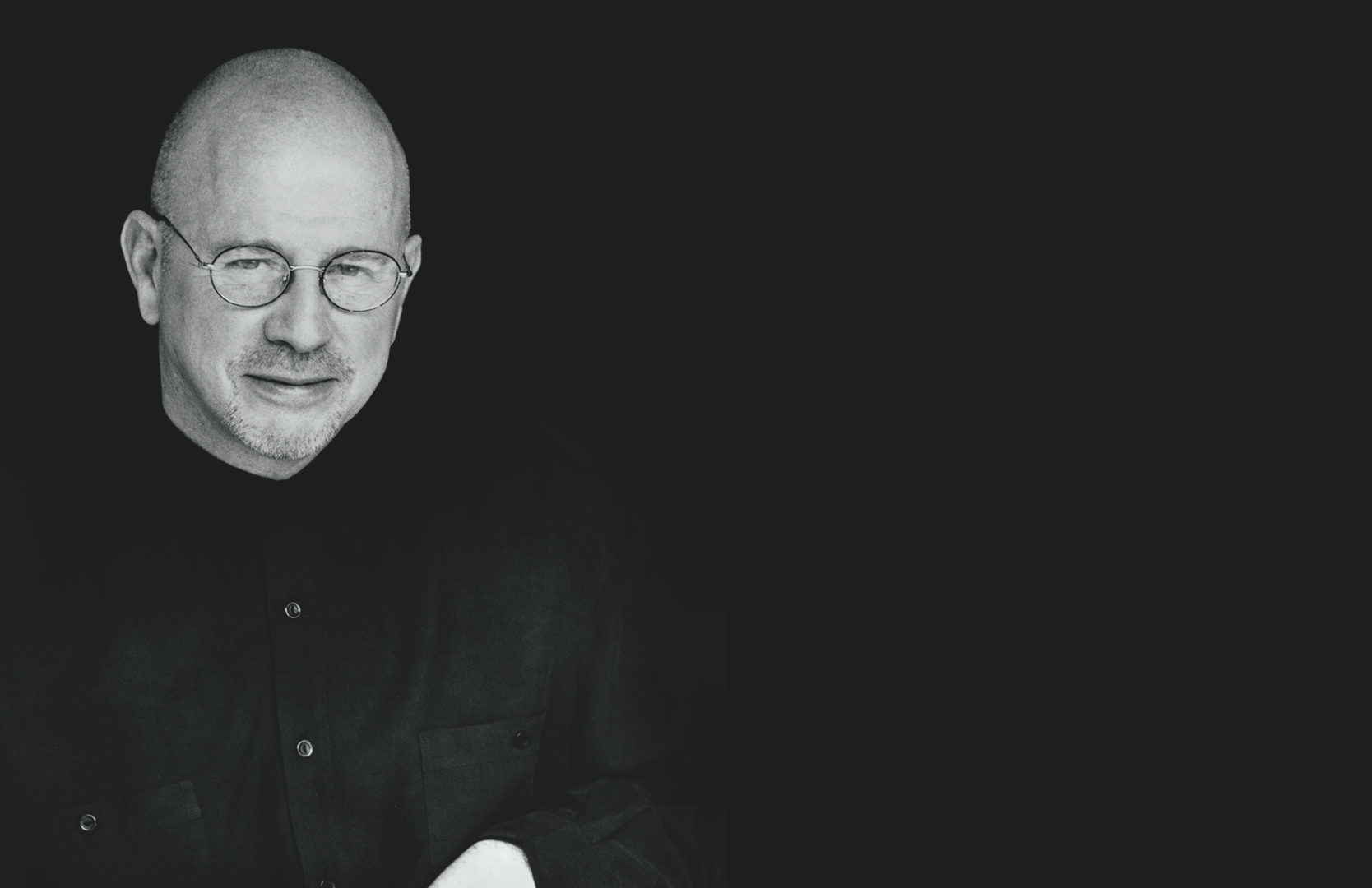 You may not have heard his name, but you have definitely heard his music. Mike Post, the man behind the iconic Law & Order theme song, has been working with Wolf Entertainment for over 30 years. With an ever-growing collection of Grammy and Emmy awards, his success story is far from “Dun Dun.” We spoke with Mike for an exclusive interview to find out more behind the making of the music.

Q: So how did your relationship with Dick Wolf begin?

A: Hysterically. He was working on Hill Street Blues, which David Milch was running. I’ve watched thousands of hours of TV shows. I have opinions about what’s good and what’s bad. One day the phone rings and it’s Dick Wolf. He asked if I would have lunch with him. I knew he was a smart guy. He said, ‘So I have this idea. The first half hour, we’ll do the cops, the crime, the perps, and the arrest. Then the second half, we’ll do the prosecution, the trial, and the verdict. We’ll shoot it as an hour show, but we’ll syndicate it as a half hour.’ I thought it was a genius idea. It had never been done. He said it would be called Law & Order. About a month later, I got a script. It was brilliant — really good on the page.

So before he shoots he says, ‘I’ve got to do a theme here.’ I knew I wanted to do something really different for this, so I asked him what he was thinking. He said, ‘I’ll know it when I hear it, but I’m not great at giving you direction. The only thing I can say is you have to sound like the signature of New York.’  I said, ‘Well, musically, you want me to have a signature of New York City? Because that’s already been done. A fellow named George Gershwin did Rhapsody in Blue.’ He said, ‘Just do that.’ I said, “You want me to write the next Rhapsody in Blue?’ He goes, ‘Yes, exactly. Yeah.’ Then he hung up.

The script was so streety and so down and dirty, but it had the lawyers, and it had shine. So I came up with a basic keyboard lick and then a kind of funky little streety guitar thing. So I laid it down, but the middle part had to be different. What do you think of when you think of Rhapsody in Blue? You think great piano playing, but you also think of a wonderful clarinet line. So that’s how I got the middle section. Dick came to my studio and said, ‘I love it. That’s my show.’

Q: How did you come up with the iconic “Dun Dun” sound?

A: Dick called me and said, ‘I’m going to date stamp some of the scene changes back. I’m going to say so-and-so hospital, Bronx, New York, September 24th. I need a sound to go with it that’s very distinctive.’ I said, ‘No problem, call sound effects. That’s who does sounds. I’m a composer. I do music.’ He goes, ‘No, no, no. I need you.’

I screwed around with a bunch of different sounds, like jail doors slamming, a guy hitting an anvil with a hammer, a bunch of Japanese men stomping on a floor. All this weird stuff. When I sent it over, he loved it. And of course, for 30 years, whenever he wants to bust my balls, he goes, ‘By the way, isn’t it great? On your tombstone you’ll be known for two notes that aren’t even notes. They’re just little sounds. Nobody will remember anything else you ever did except for change hang or junk chung or whatever the hell you call them.’

I always tell him what a genius he is. A visionary. No Law & Orders were ever put into half-hour syndication. The whole reason that he started the thing never happened.

Q: Do you know that fans use #DunDun to express their love for Law & Order: SVU?

A: No, I’m not much of a social media guy. I’m not on Twitter, Facebook, or any of that. But I’ll tell you one of the coolest things that ever happened was I had a principal from a giant high school write me a letter saying that I made his job much easier because when someone was called to the principal’s office, they would go on the intercom and go, “Johnny Miller, please come to the principal’s office, dun dun.” It sends chills down the spine of every kid in this high school.

Q: Do you ever flip through channels and come across one of your shows and hear your music?

A: Yeah, constantly. It’s pretty hard to get away from me when you’ve done 7,000 hours of it. Law & Order is always playing somewhere.

One of the funniest things that ever happened to me was right after I had my first hit record from the Rockford Files theme. It was summertime, and I was driving with the windows down. It was bumper to bumper on the Hollywood freeway. There was a guy in a Corvette next to me and we both had the same station on. I see him crank his radio up, so I cranked mine up, and it was my record playing loud as hell. He looks over and put his thumb up. “I thought, should I tell him thank you?” And then I thought, ‘No, that’s ridiculous. He doesn’t know you from Adam.’

Q: Has the changing media landscape affected your job?

A: Yes and no. I’m still doing my job pretty much the same way. I’ve always played everything myself on Law & Order. Never had a live orchestra. It has changed my job in the way that networks are doing business. They don’t want main titles. The people in charge of ABC, CBS, Fox, NBC…they want storytelling that is more leading the audience around by the notes. They want music to lead the audience into what they’re feeling.

Q: We appreciate the time, anything else you would like to add?

A: I’ve been so lucky. I have had this blessed career where very few people mess around with my art. Dick is like a brother to me; my working conditions are unbelievably kind and generous. I’m still in the band. How lucky can a middle-class Jewish kid from the Valley get? I’m in the fucking band. Come on! 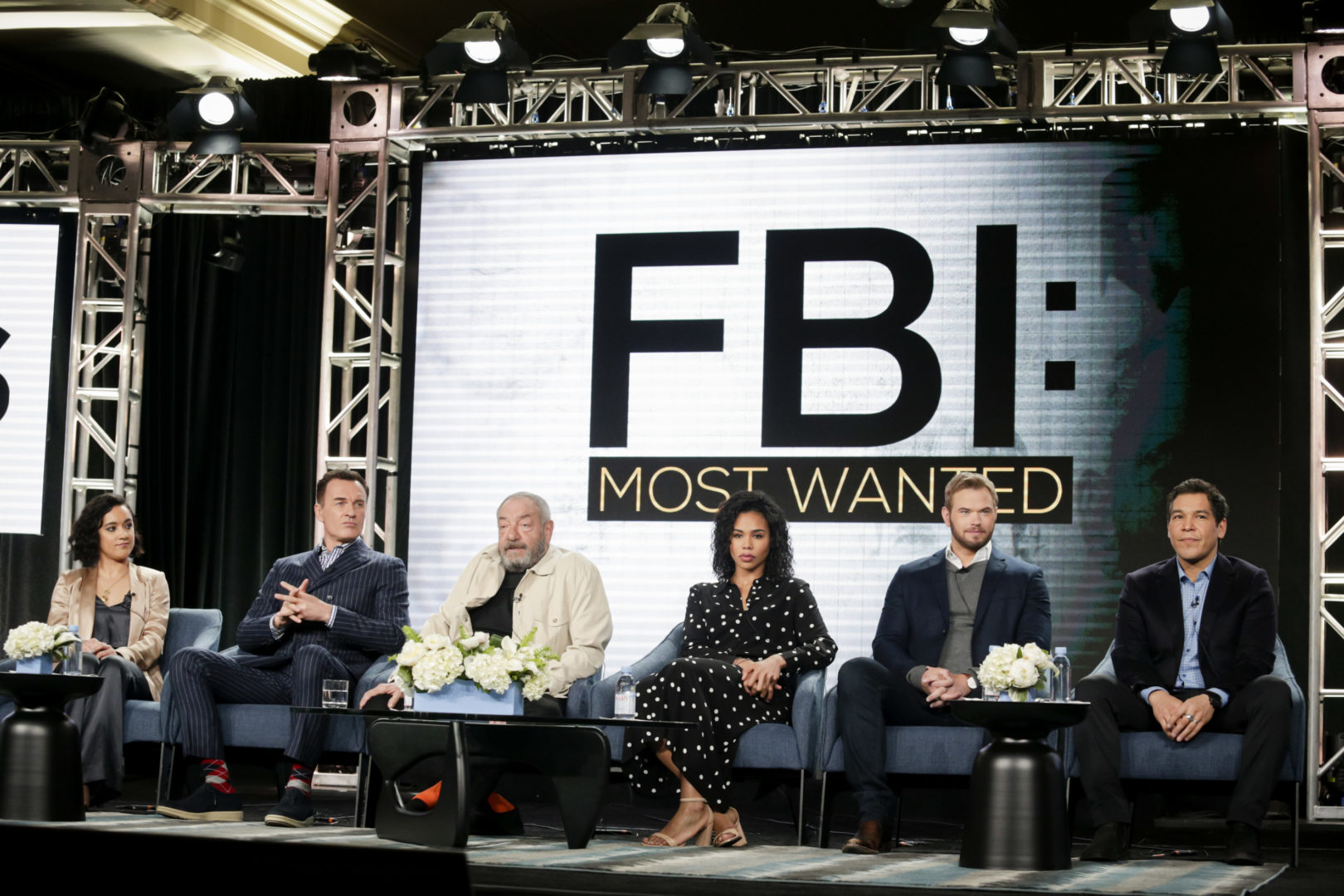 Highlights from the “FBI: Most Wanted” TCA Press Panel