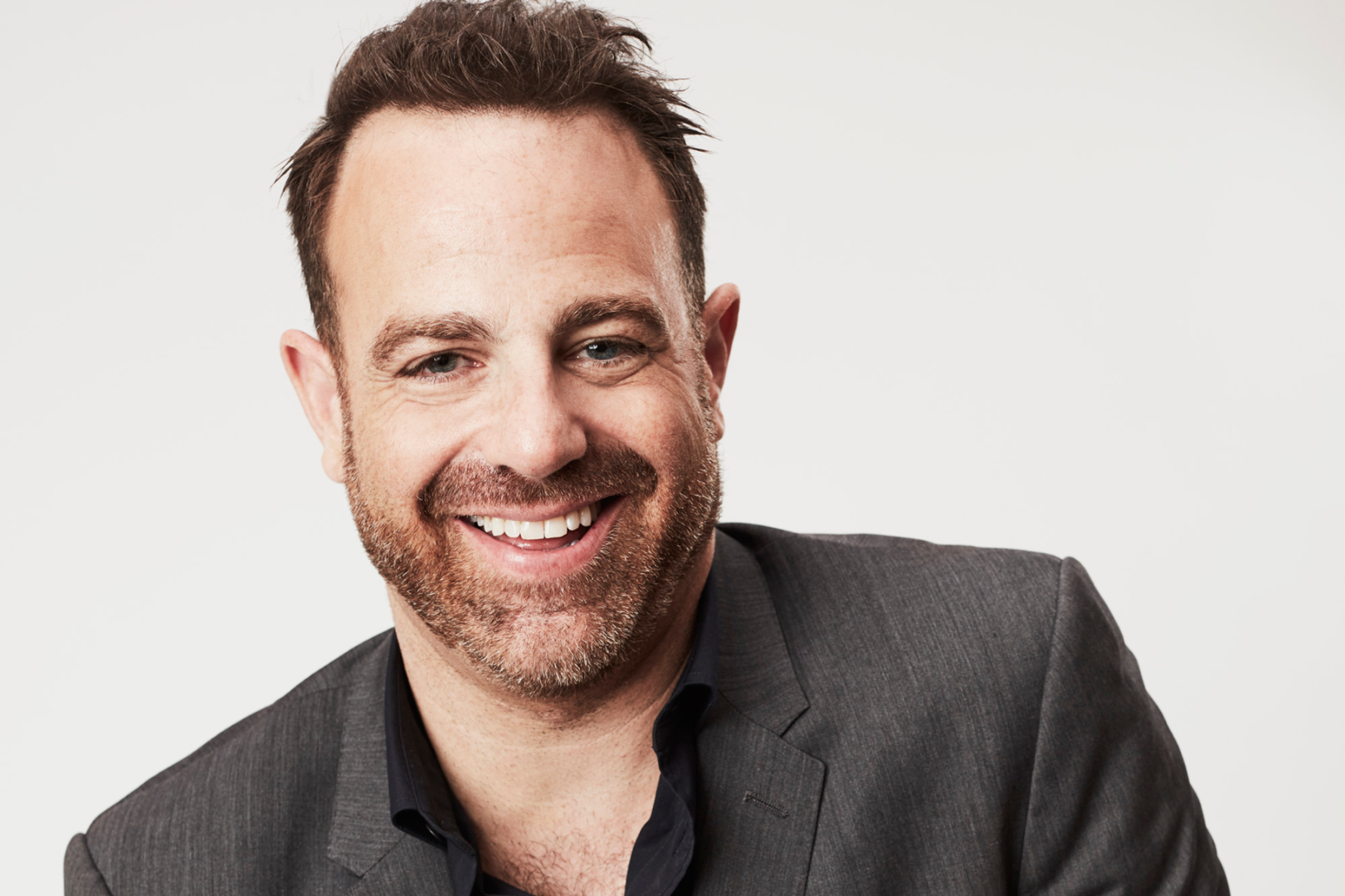 New Faces this Season in the World of Wolf

Fall marks the return of many Wolf Entertainment favorites, with each new season bringing another round of pulse pounding drama and undeniable heroics to the screen. But before we venture into the next chapter of stories featuring the characters we all know and love, there are some new faces that need an introduction.

There’s a new squad member joining Cpt. Olivia Benson (Mariska Hargitay) and her team in “Law & Order: SVU,” with Jamie Gray Hyder joining the ranks as Katriona “Kat” Azar Tamin—a hip, confident, and lively undercover cop who serves as the SVU’s new “junior” (provisional) detective. Ian McShane is also set to face the squad in the season 21 premiere as a media mogul who attempts to derail the unit’s investigation.

Chicago has numerous fresh faces joining the franchise, and we can’t wait to see what’s in store. Alberto Rosende is entering Firehouse 51 to play Blake Gallo, a young and determined firefighter who is set to add an exciting new layer of drama to the “Chicago Fire” series.

“Chicago Med’s” Gaffney Chicago Medical Center has a new doctor making the rounds—Crockett Marcel, played by Dominic Rains, is a handsome and fun loving doctor with the brains to back it all up.

The Chicago additions continue with Lisseth Chavez bringing the character of Vanessa Rojas “Chicago P.D.” As the newest member of the Intelligence Unit, Rojas’ wit and fearless resilience is sure to set the young detective on a path for success.

The seventh season will also feature Paul Adelstein in the recurring role of Interim Superintendent Jason Crawford, taking over for John C. McGinley’s Brian Kelton, who met his tragic end in season six. Rounding out the new cast members is Michael Beach who is heading to Chicago to play Darius Walker, a crime boss who stirs drama for all within the world of “Chicago P.D.”

Stay tuned for more as our fall favorites get set to premiere! 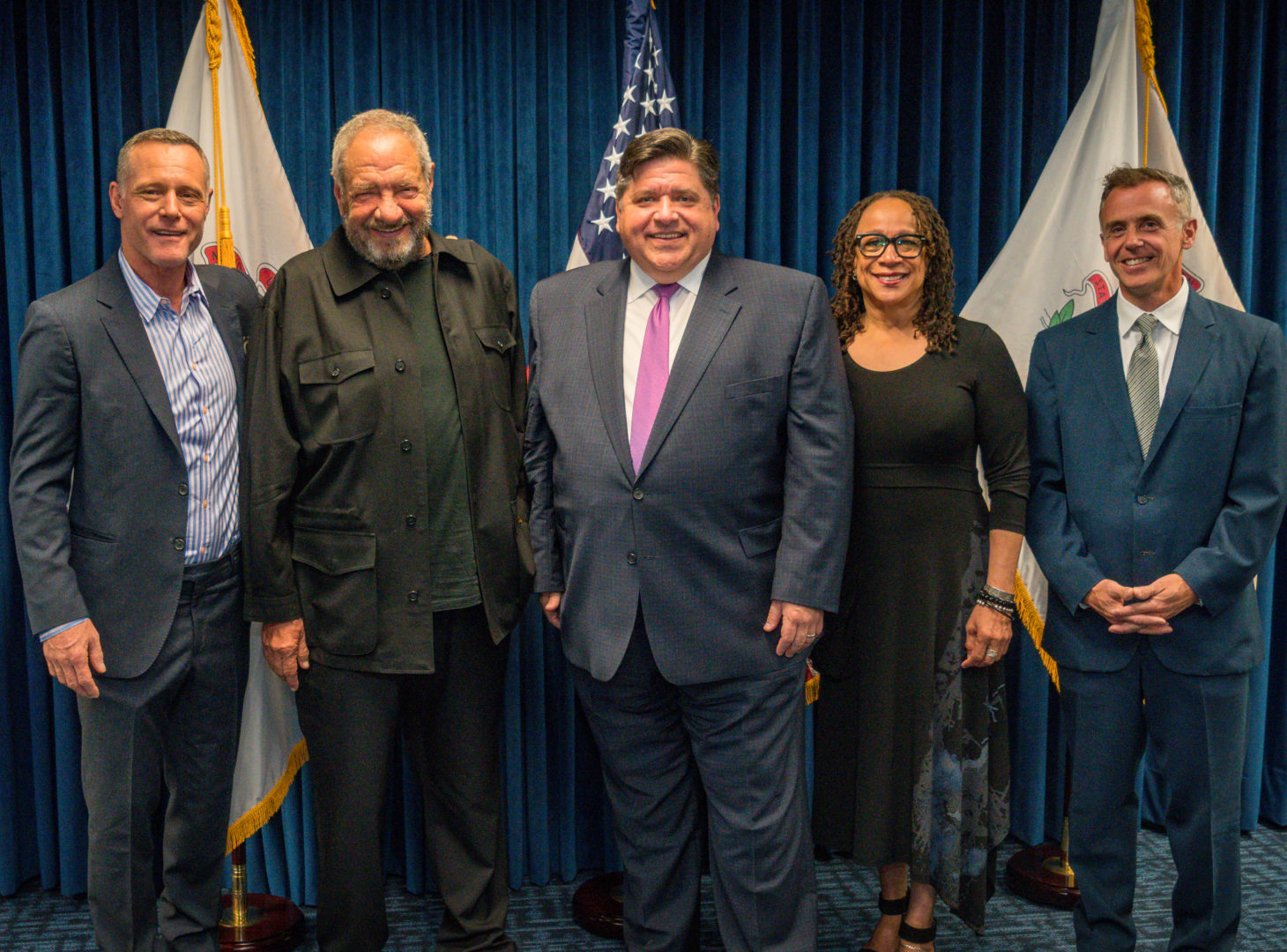