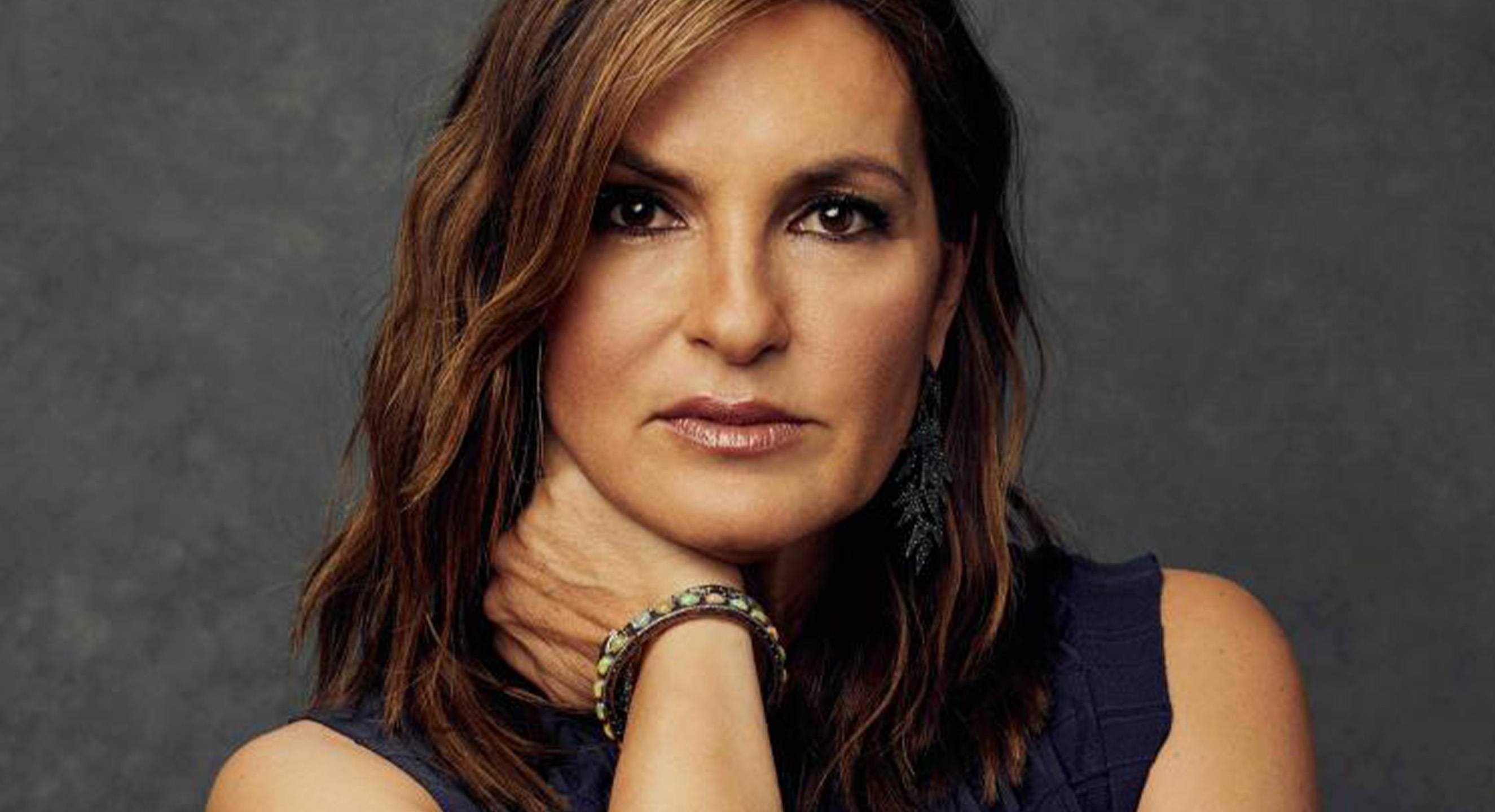 Beloved Law & Order: Special Victims Unit star Mariska Hargitay is set to receive the 2022 Dick Cavett Artistic Champion Award At The Hamptons International Film Festival this October. This award honors those in the creative arts who not only excel in their field, but who also support the arts and artists in other fields, such as education, related media, and other arts disciplines.

Best known for her role as Captain Olivia Benson, Mariska is also the founder of the nationwide nonprofit Joyful Heart Foundation, which provides support to survivors of sexual assault, domestic violence and child abuse. Marika also stands up for causes through her work as a producer. She executive produced the documentary I Am Evidence, a film that sheds light on the issue of the rape kit backlog, and co-produced the documentary Emanuel, which tells the story of the tragic murder of nine churchgoers at Emanuel AME Church in Charleston, South Carolina. Most recently, she executive produced the documentary My Beautiful Stutter, which follows attendees of a summer camp for youth who stutter as they find friendship and acceptance.

The Hamptons Film Festival began on October 7th and runs through October 16th.

Congratulations to Mariska on this well-deserved win.