Although the 2021-2022 television season has come to a close, the Wolf Entertainment team has much more in store for…
Menu 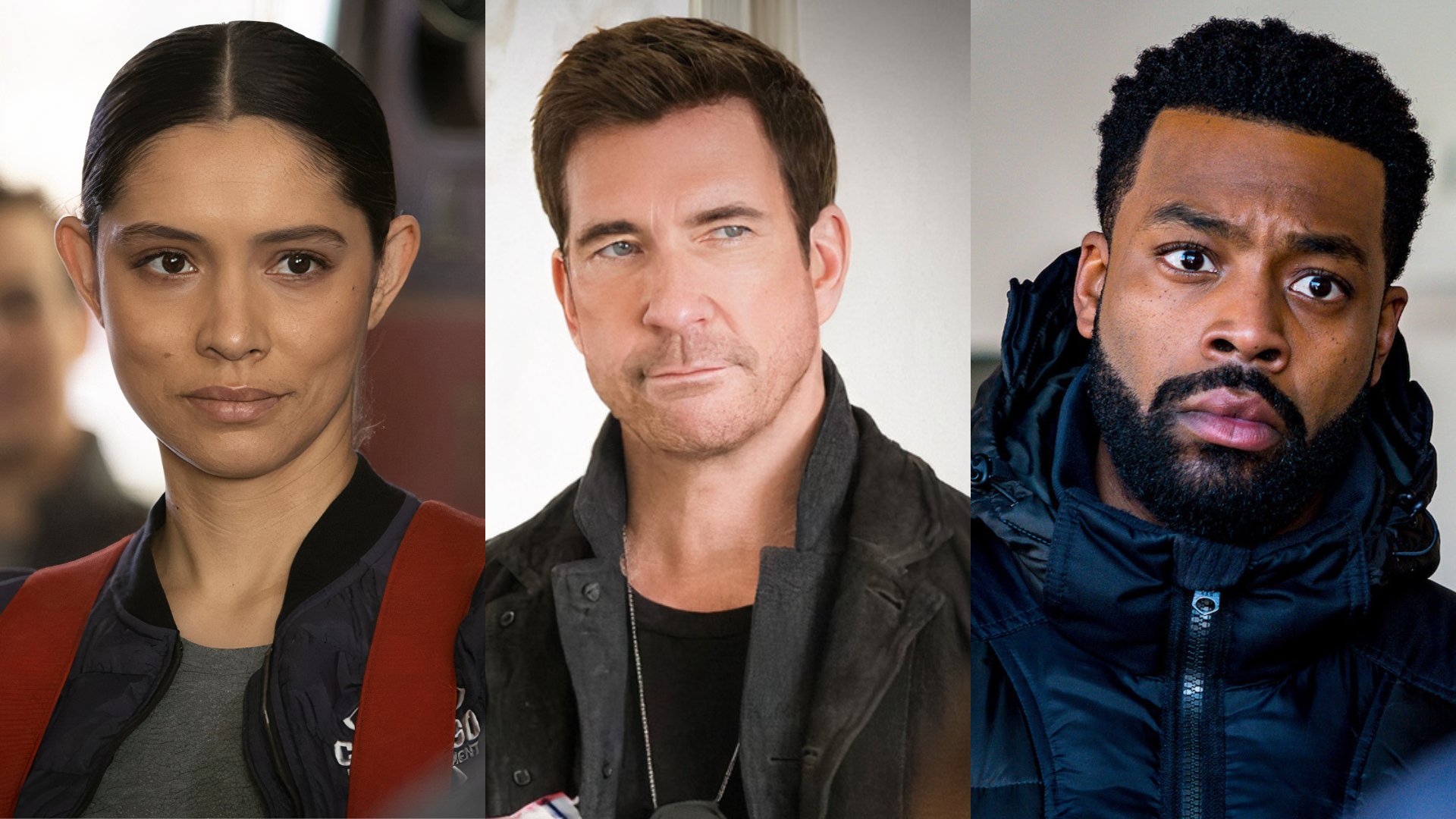 Although the 2021-2022 television season has come to a close, the Wolf Entertainment team has much more in store for viewers. We’re jump starting summer by giving our audiences an all-access pass to our One Chicago, Law & Order, and FBI casts by bringing back our Conversations with Cast Instagram live series.

“We saw the initial reaction to Conversations with Cast and we’re thrilled to bring it back for another season of unfiltered conversations,” said Elliot Wolf, Executive Vice President of Digital.

Variety’s Senior TV Editor Emily Longeretta will return to host Season 2 of our popular social media series, which first premiered in 2020. The timing is especially exciting on the heels of Variety’s latest cover story about Wolf Entertainment.

Conversations With Cast will air three times a week with fresh faces from the Wolf Universe. Follow us on Instagram and join us every Tuesday, Wednesday, and Thursday at 4pm PST/ 7pm EST for a chance to have your questions answered by your favorite stars.

Stay tuned to see who else joins us for Conversations with Cast. 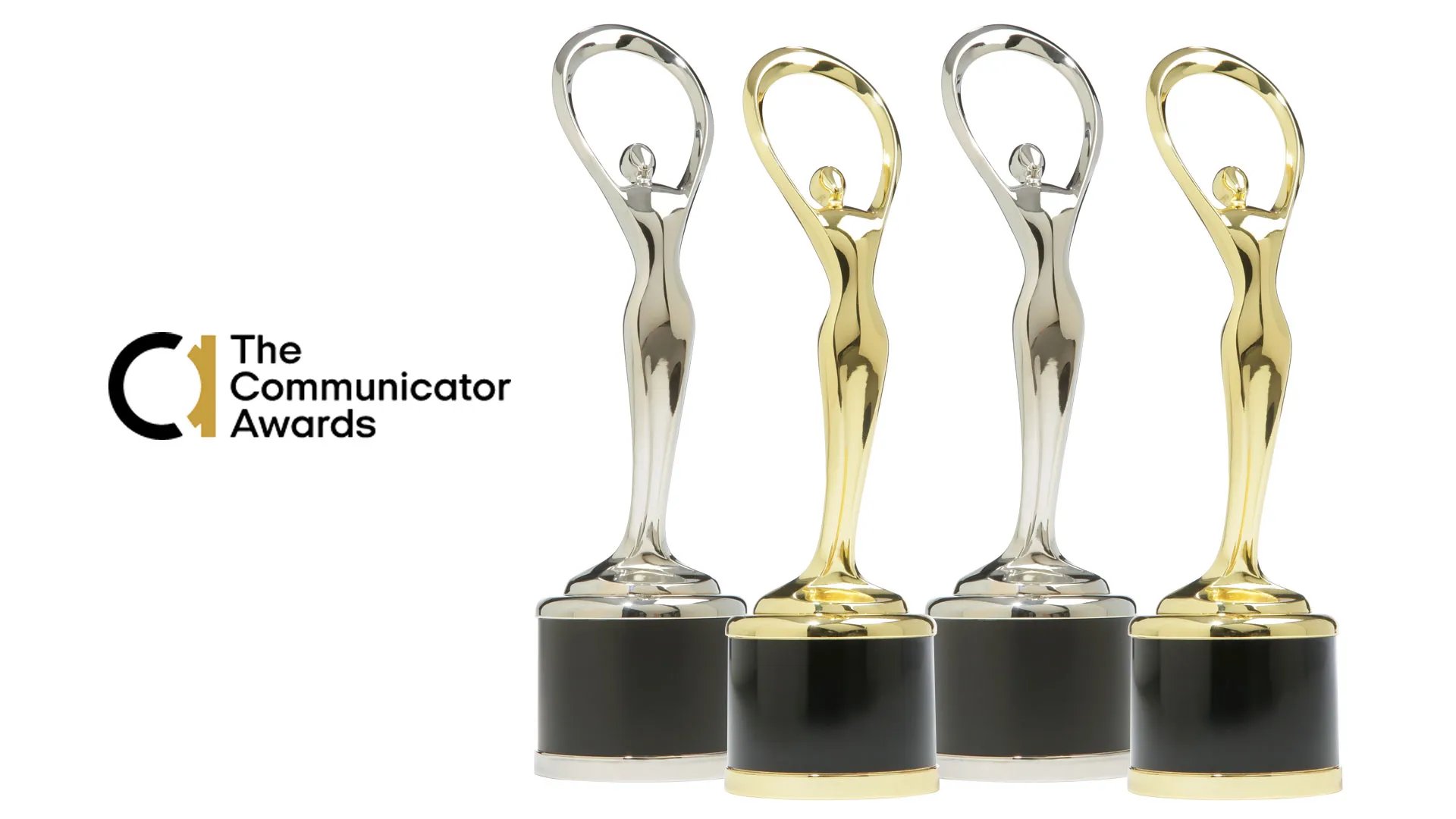