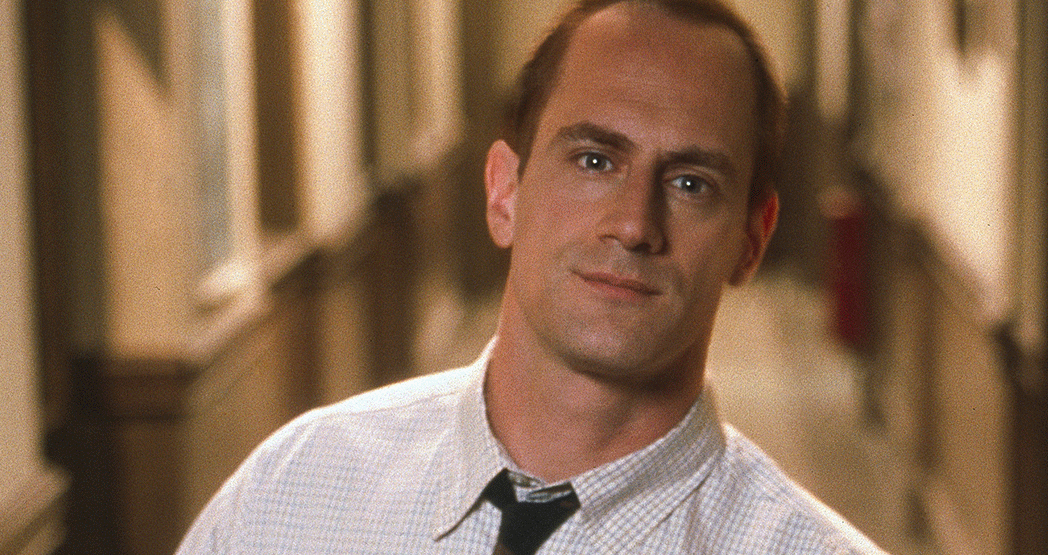 Throughout the new series, viewers will follow Stabler as he returns to the NYPD to find the city and police department have changed dramatically in the decade he’s been away, forcing him to adapt to a criminal justice system in the midst of its own reckoning. 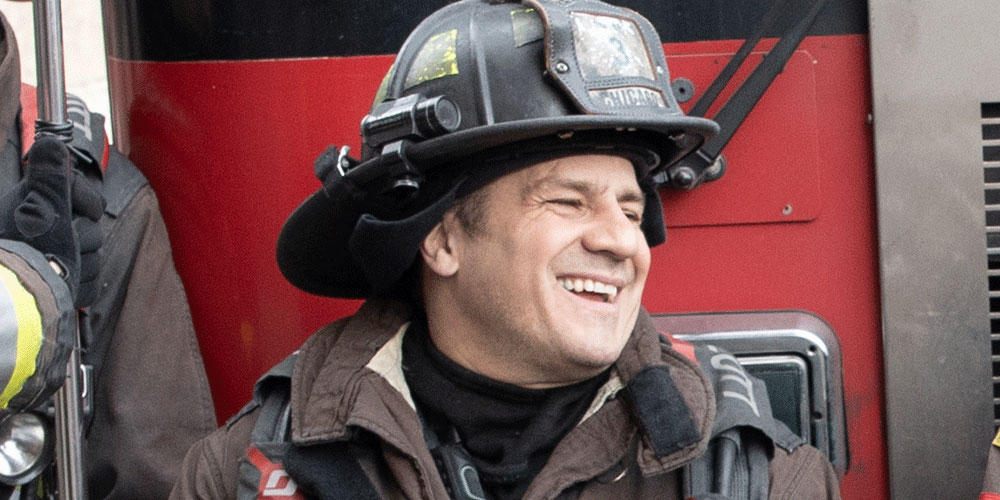