For the first time in the history of the iconic Law & Order universe, NBC will air a three-series crossover…
Menu 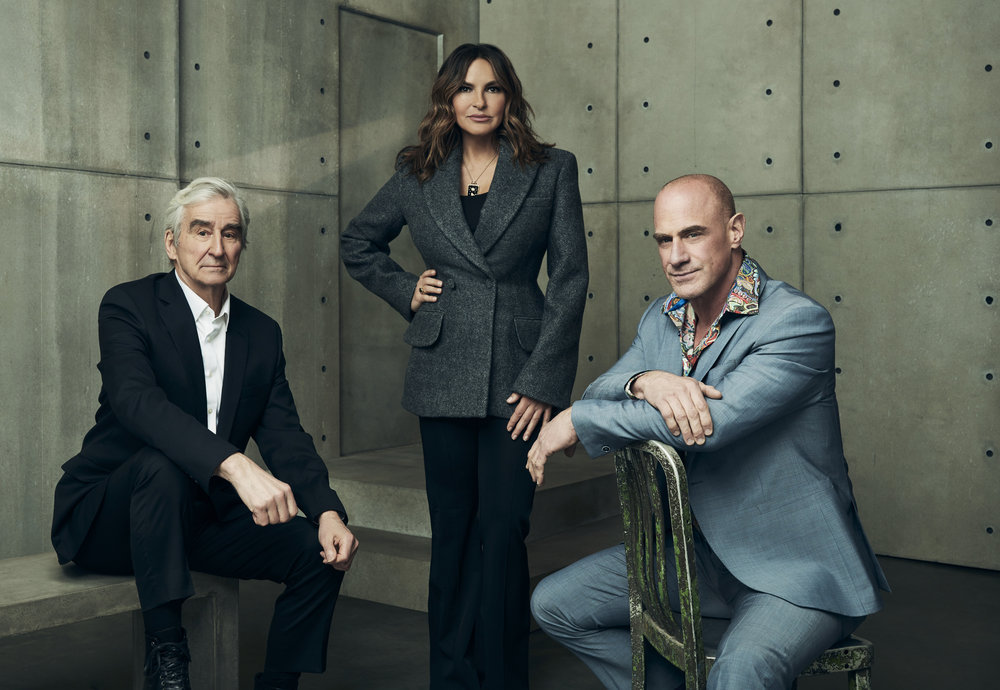 For the first time in the history of the iconic Law & Order universe, NBC will air a three-series crossover episode to kick off the new season.

The three-hour event will intertwine the plotlines of Law & Order, Law & Order: SVU and Law & Order: Organized Crime into a singular and all-encompassing story.

The night will begin as Det. Frank Cosgrove (Jeffrey Donovan) teams up with Det. Jalen Shaw (Mehcad Brooks) to track down the killer of a mysterious young girl who is shot in cold blood. Capt. Olivia Benson (Mariska Hargitay) and Det. Elliot Stabler (Christopher Meloni) are called in to help when they realize they have more than a typical homicide case on their hands. After uncovering key evidence, Jack McCoy (Sam Waterston) and ADA Nolan Price (Hugh Dancy) seek justice against an international crime ring, but complications threaten the outcome of their case.

“Nothing demonstrates the power of the ‘Law & Order’ brand more than an ambitious three-hour event with a story that is truly ripped from the headlines that starts on ‘Organized Crime,’ then migrates to ‘SVU’ and finally the trial on ‘Law & Order,’” Wolf said. “Rick [Eid] and Gwen [Sigan] did an amazing job writing a compelling script and I can’t think of a bigger and better way to launch the new season of ‘Law & Order’ Thursday,” said Dick Wolf. 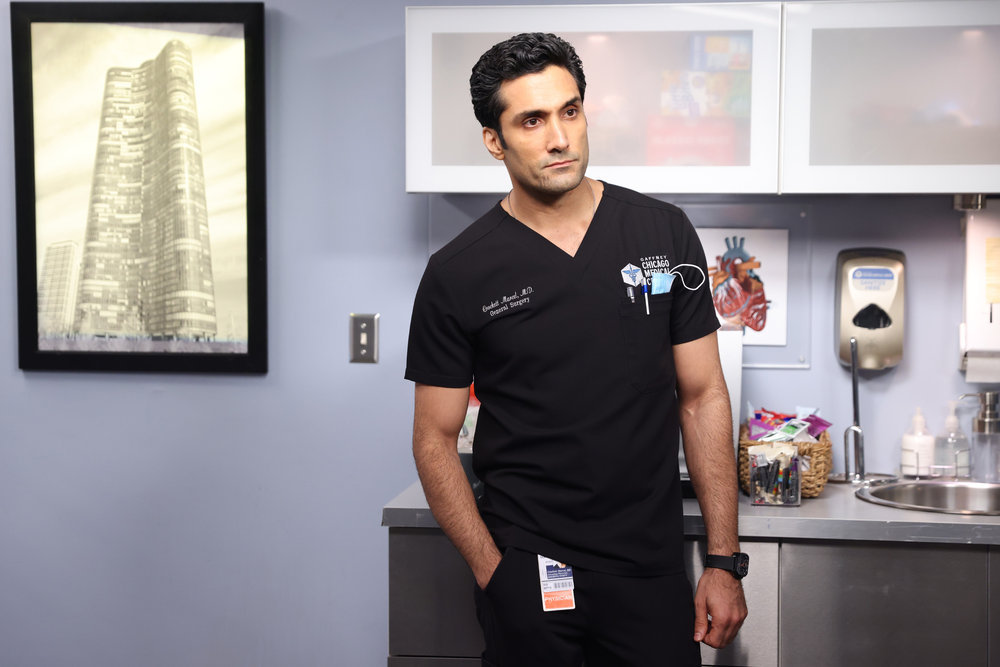