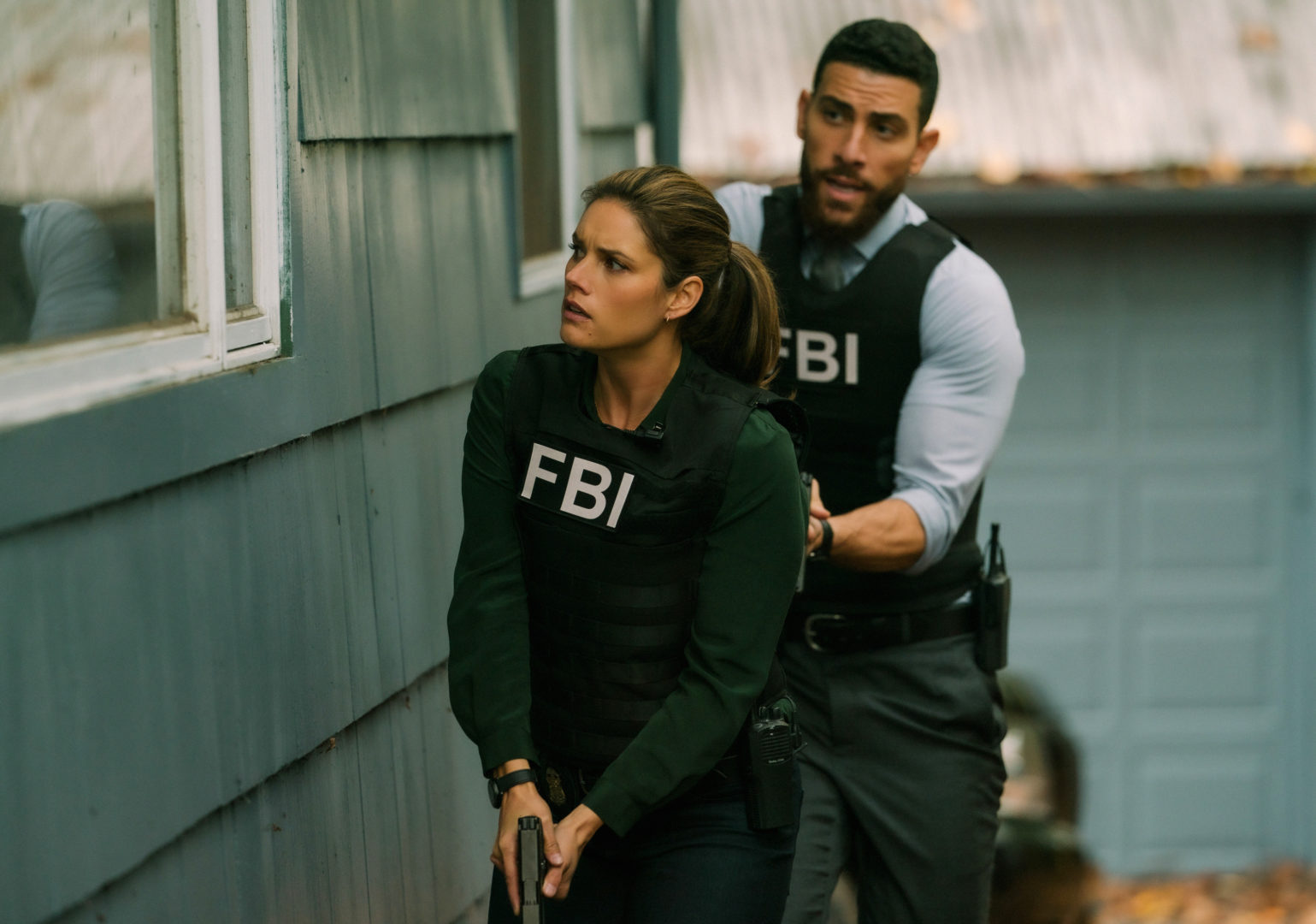 “FBI” to Air in Post-AFC Championship Time Slot on CBS

Every year, CBS selects one show to air in the coveted post-AFC Championship game time slot, which is one of television’s most-watched events. This year, the network has selected FBI for that honor. Instead of airing during its regular Tuesday night time, FBI episode 304 “Crazy Love” will air on Sunday, January 24 immediately following the NFL broadcast.

“The Super Bowl and the AFC Championship Game in primetime is the ultimate combination to promote and showcase an episode of a highly anticipated new series, a rising procedural drama and our acclaimed late night franchises,” Kelly Kahl, President of CBS Entertainment released in a statement. “With these games and the GRAMMYs, CBS will have the biggest audience events on television for three consecutive weeks in early 2021. I can’t think of a better way to start the new year or a better promotional environment for our mid-season schedule.”

After the special broadcast of FBI on Sunday, January 24th (at around 10pm ET), it will return to its regular time slot on Tuesday, January 26 at 9/8c. Episodes are also available to stream digitally on CBS All Access. 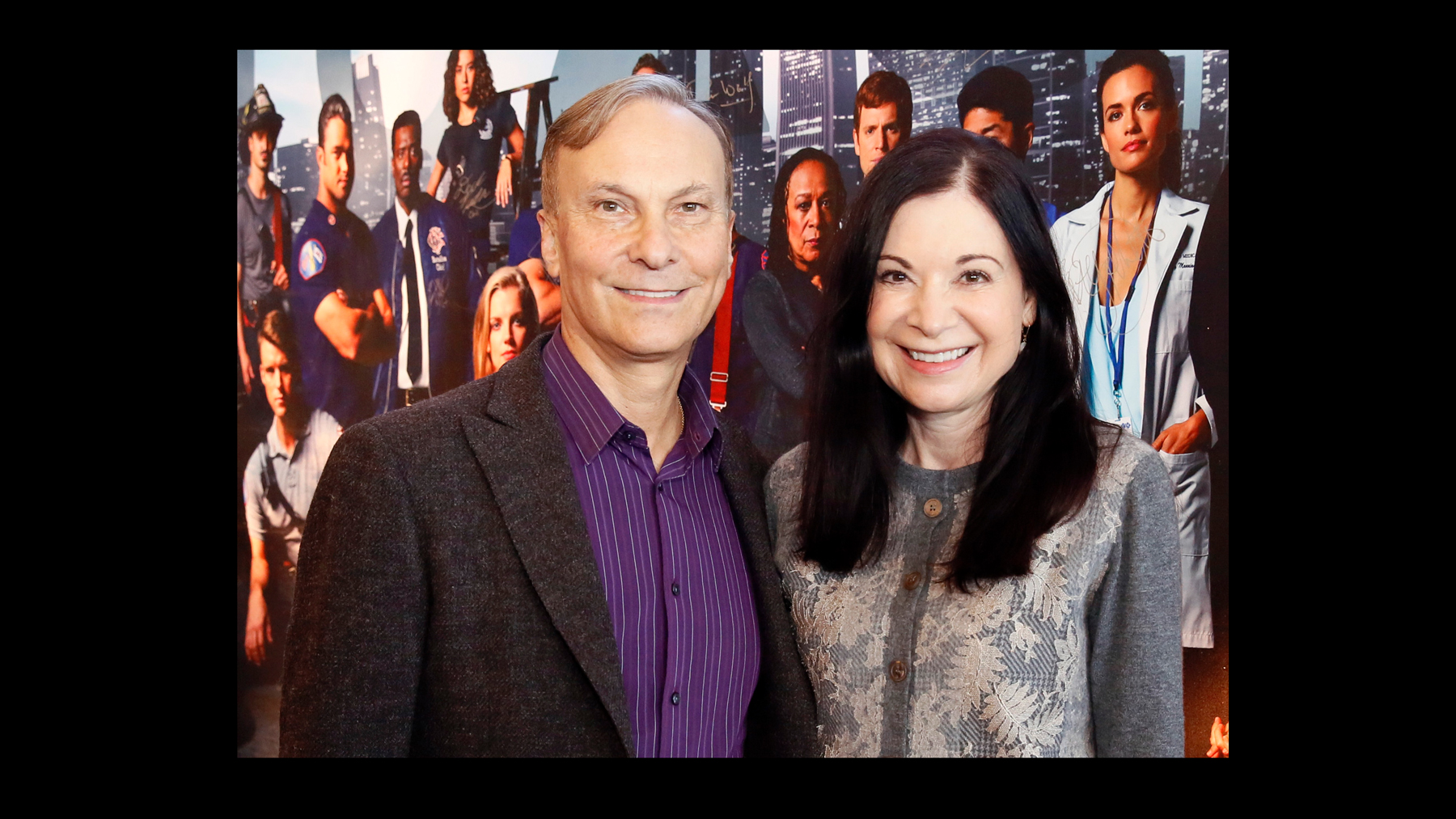