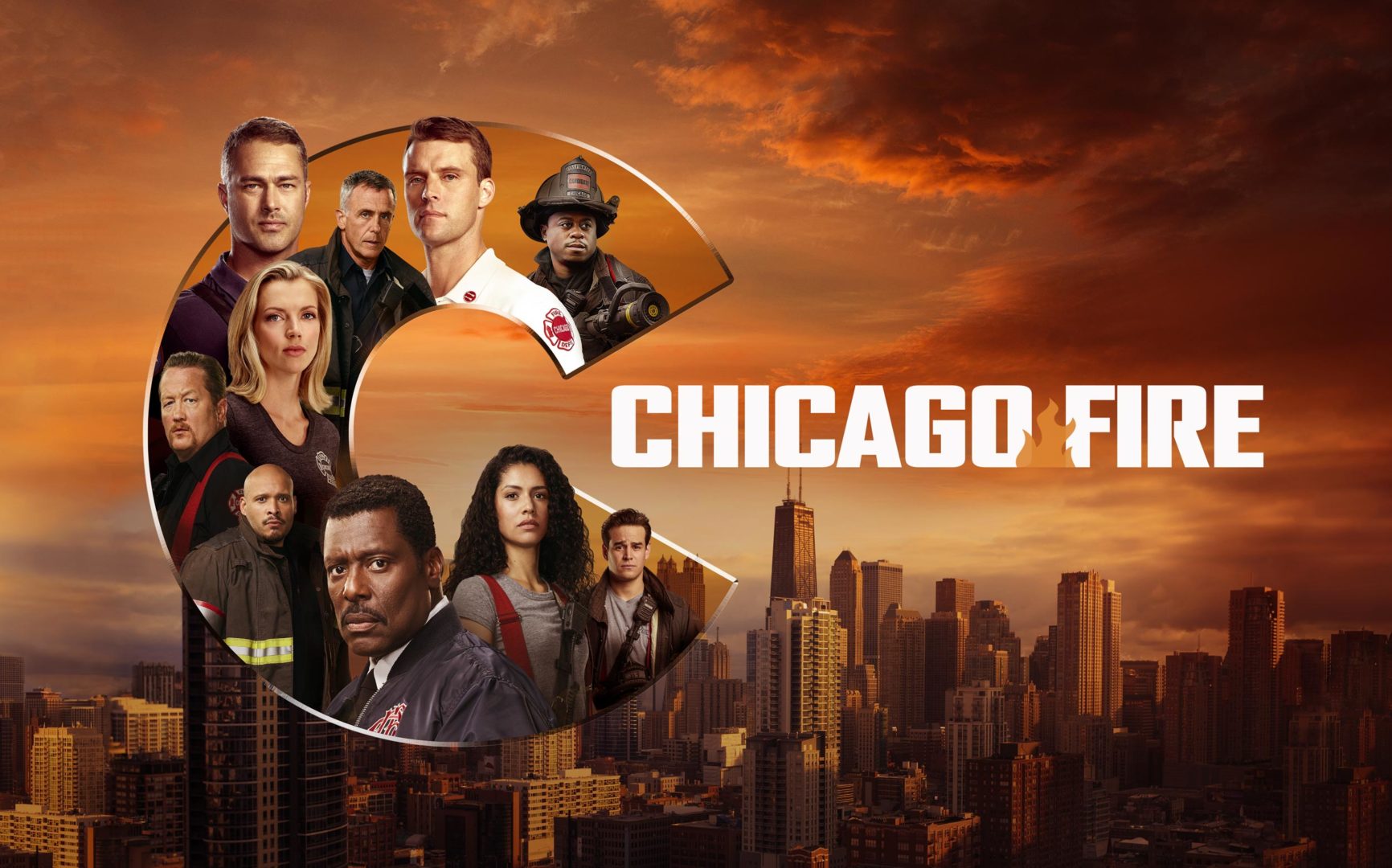 If you have ever dreamed of hearing your name on one of your favorite Wolf shows, or reading it in closed captions, we have an exciting contest that can make your wishes come true.

Starting Monday, July 19th and ending on Monday, August 2nd, US residents ages 13+ can text their name and #NameACharacter to Wolf’s community phone number (212-380-1203) for a chance to win a major prize.

Selected at random, five finalists will win a Wolf merchandise prize pack. Of those finalists, one will be randomly selected for the grand prize, which will include having their name appear in an episode of Chicago Fire and a signed script from the episode in which it appears.

Read more about the rules and regulations here, and be sure to sign up for Community for your chance to win the grand prize! 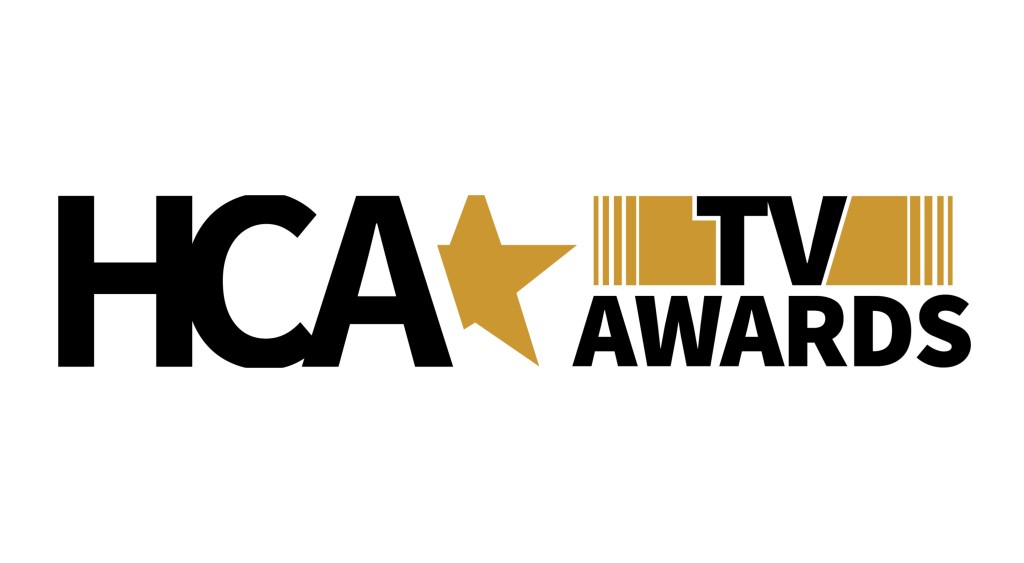