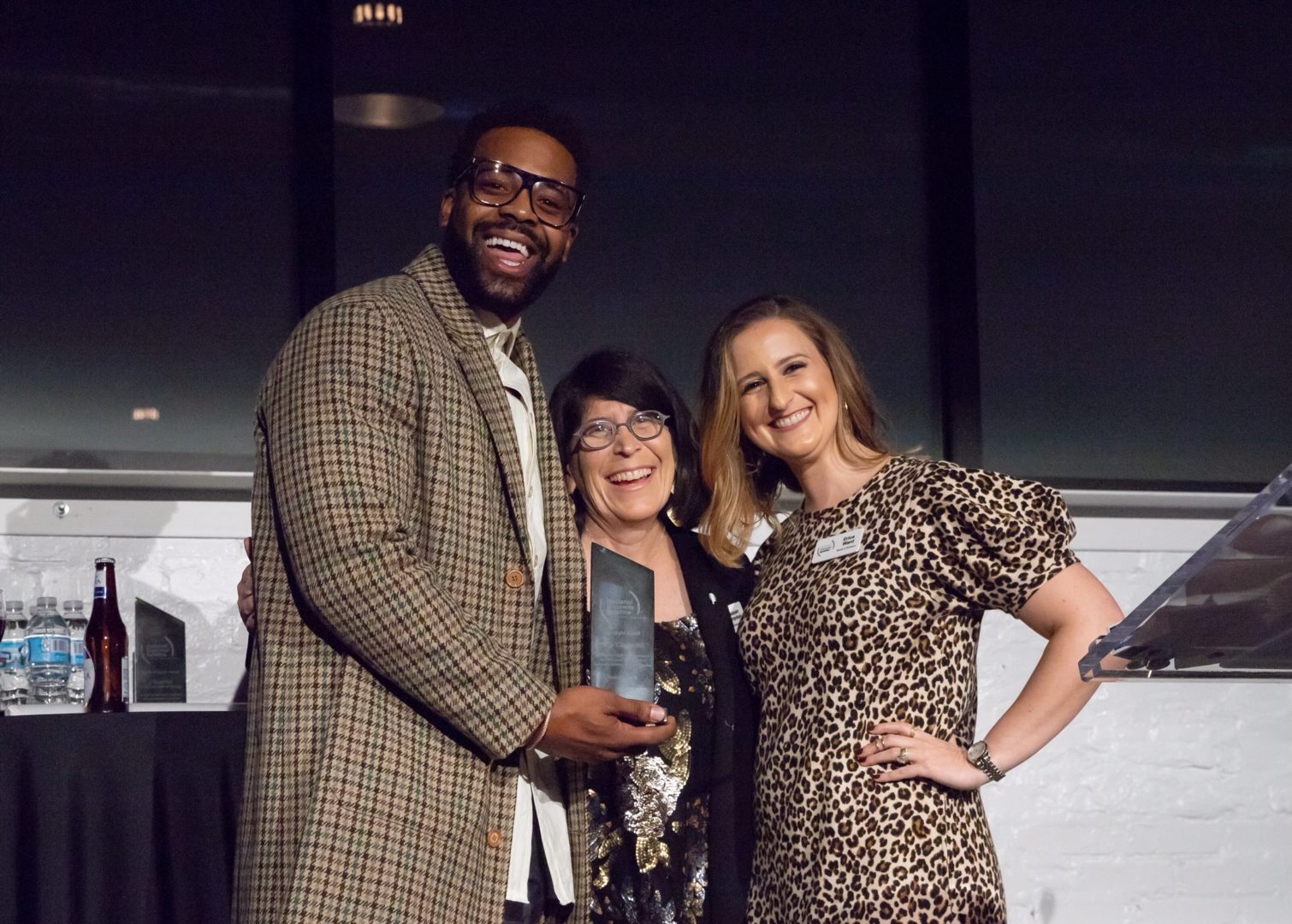 Whether we’re inside the precincts of Chicago or the streets of New York, the cities that anchor our shows are more than settings—they inspire storylines, fuel productions, and so much more.

The city ties came full circle earlier this month for the cast and crew of “Chicago P.D.” who were honored with the National Runaway Safeline’s Spotlight Award, which recognized the show as a whole for using its voice and influence to raise awareness and shed light on the issues experienced by homeless youth.

P.D.’s own LaRoyce Hawkins took to the stage to accept the award at the National Runaway Safeline’s A Night of Magic & Wonder: Celebrating the Spirit of Youth, sharing a piece of his own work as an advocate for youth from disenfranchised communities with the audience and noting P.D.’s longtime commitment to telling the stories of real people living on the streets.

The National Runaway Safeline’s event brought together nearly 300 people to help raise funds in an effort to end youth homelessness. In the United States alone, 4.2 million people between the ages of 13 to 25 experience homelessness each year; the Chicago-based National Runaway Safeline serves as a tentpole in working to keep America’s homeless and at-risk youth safe.

Like other series in the Wolf universe, “Chicago P.D.” aims to tell stories that both entertain and ignite discussion, and we’re honored to have the ability to do so.

For more information about the National Runaway Safeline head over to 1800RUNAWAY.org. 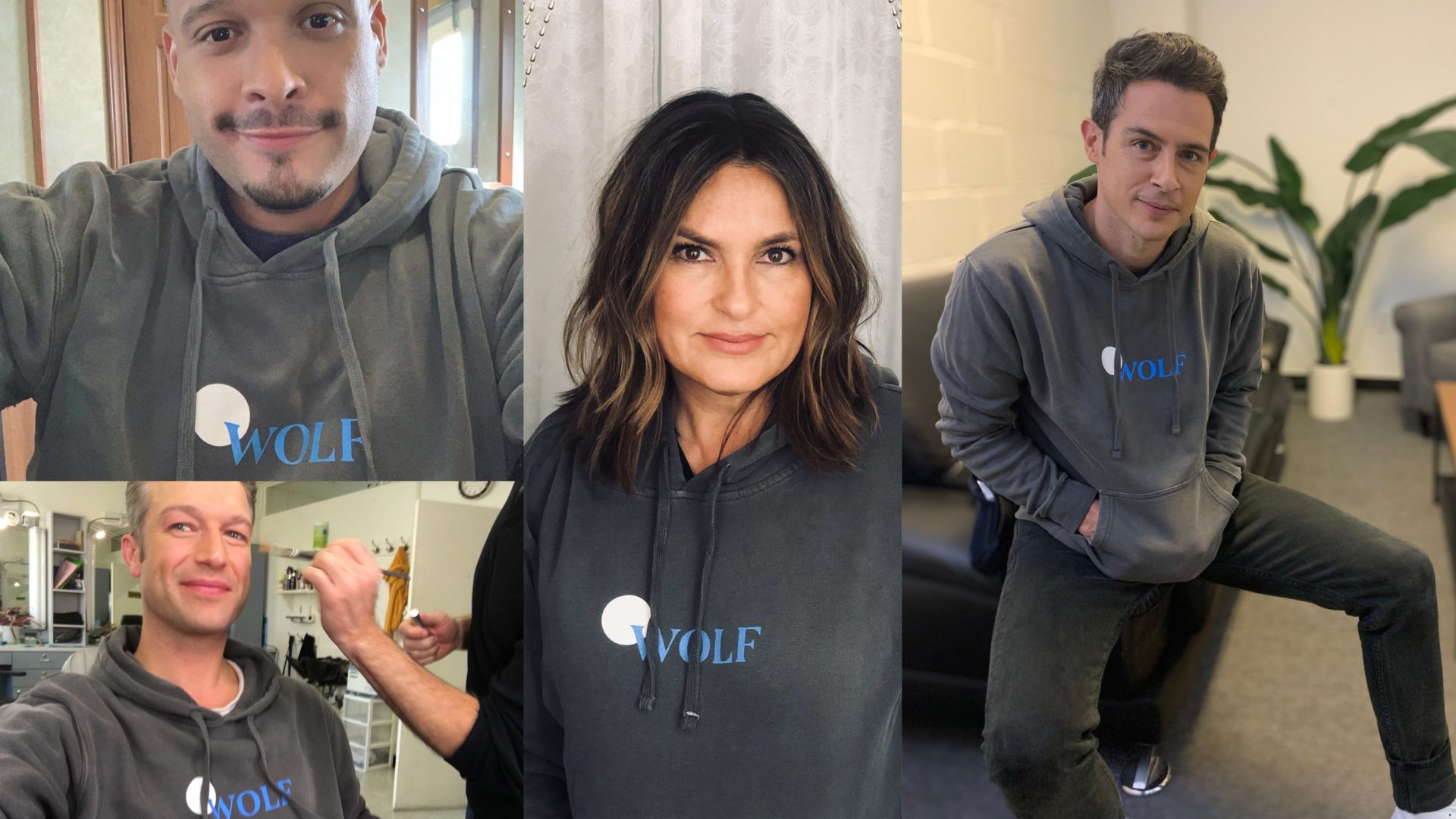