Pay attention, because we’re changing more than just time on your clocks this weekend: A new episode of FBI is…
Menu

In FBI‘s special Sunday event,  titled “Double Bind,” the team works to rescue a 5-year-old kidnapping victim, and Scola suspects the boy’s mother isn’t being forthcoming about why her son was targeted.

FBI: International and FBI: Most Wanted will return in their normal time slots on Tuesday, November 15. 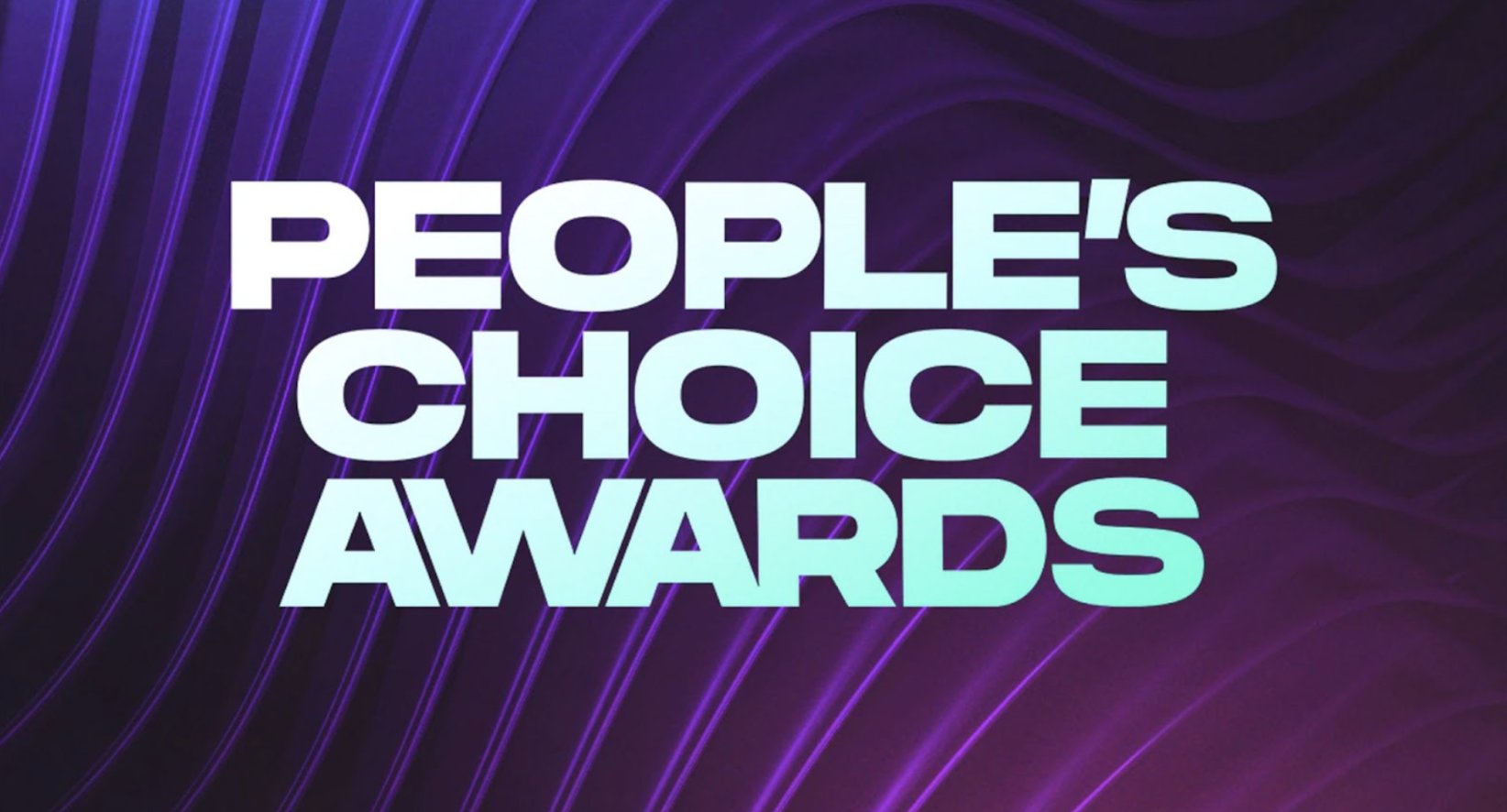