FBI and FBI: Most Wanted will return to CBS this September alongside our new addition to the family,  FBI: International, starring Luke Kleintank, Heida Reed, and Vinessa Vidotto.

The new series will kick off with a three-hour crossover of all three shows on September 21 starting at 8/7c. Then, beginning the week of September 27, FBI will air in its new time slot, 8/7c, followed by FBI: International at 9/8c, and FBI: Most Wanted at 10/9c. 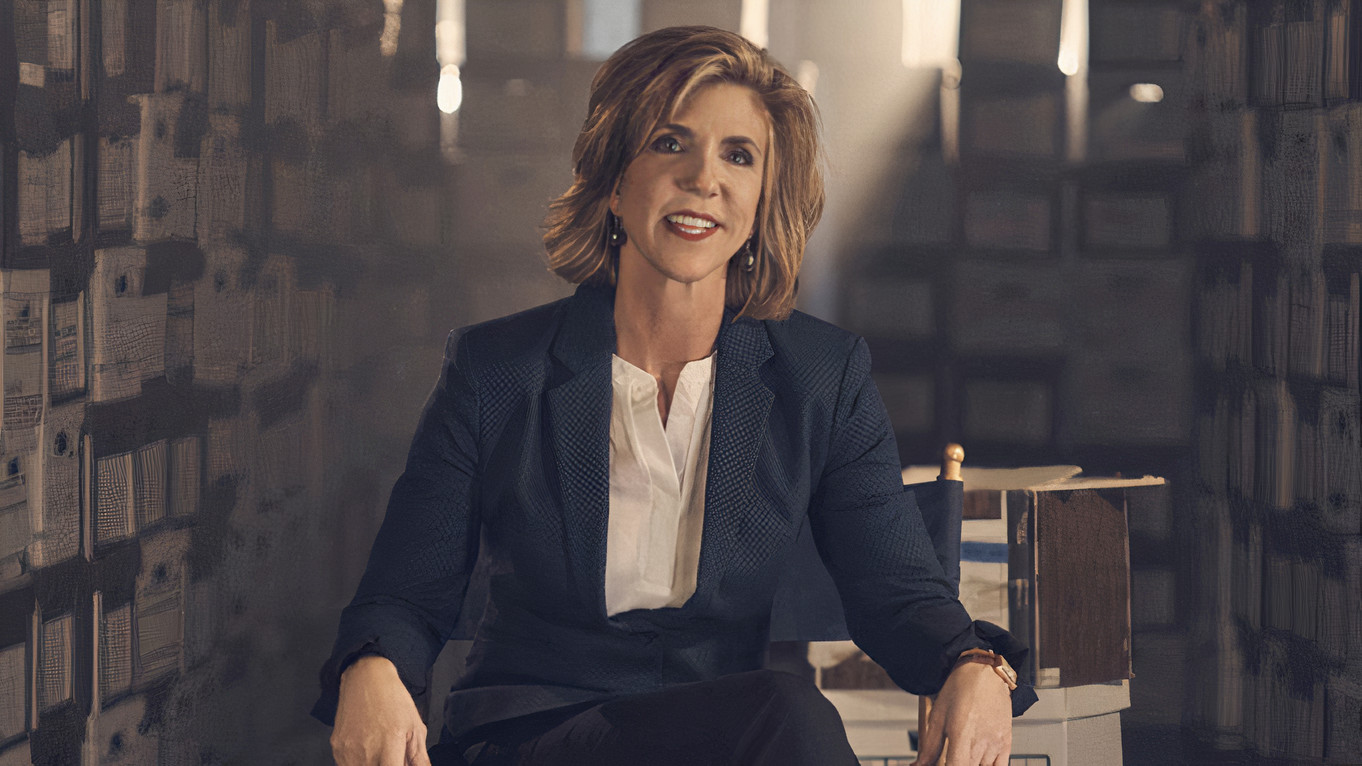