For the last three years, the team at Wolf Entertainment has been seeking out creative ways to connect with you…
Menu 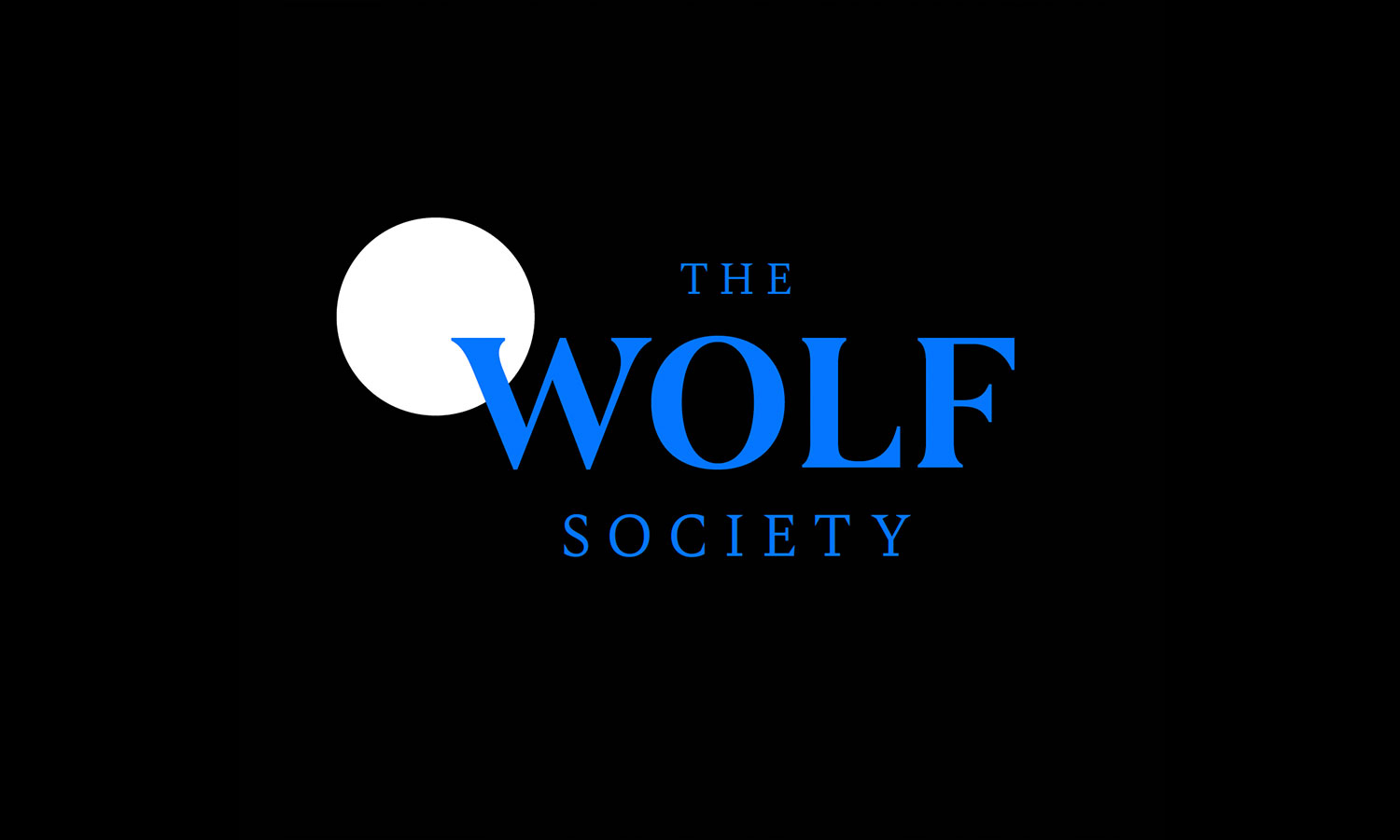 For the last three years, the team at Wolf Entertainment has been seeking out creative ways to connect with you beyond the television screen. Whether through new social media tools like Community, or new podcasts like Dark Woods, we’re aiming to find different ways to tell stories and interact with fans.

Now, we are introducing a first-of-its-kind storytelling experience with the launch of The Wolf Society, a membership-based society for online detectives powered by Non-Fungible Tokens (NFTs). If you find yourself trying to solve the cases while watching “SVU” or “FBI,” you’ll want to join The Wolf Society, which will allow society members to solve fictional cold cases created by the Wolf Entertainment team.

So, what is a Non-Fungible Token (NFT)?

“Non-fungible” means that an item is unique and can’t be replaced with something else. For example, a dollar is fungible — trade one dollar for another, and you’ll have exactly the same thing. A one-of-a-kind trading card, however, is non-fungible. If you traded it for a different card, you’d have something completely different. Basically, it is unique.

In that same vein, NFTs are unique digital assets. They cannot be copied or cloned, each NFT is one-of-a-kind.

So, what is an example of an NFT?

NFTs can be any digital asset. An image, artwork, ticket, or anything else you can imagine. By making something an NFT, one is able to verify, track, and trade ownership of the item. This allows for people to do a whole lot of things. In the case of The Wolf Society, members will need to verify that they own a Wolf Society “badge” in order to gain membership. So long as they own the badge, which is an NFT, they will have access to the society.

But NFTs are digital, what stops people from copying them?

If you have an NFT, your ownership of the item is securely recorded on the Ethereum blockchain. Collectors can easily verify the asset is one-of-a-kind and the technology also makes it impossible to alter or counterfeit the NFT.

I sort of get it, so what is The Wolf Society?

The Wolf Society is a membership-based society for those who like to solve crimes. To join the society, you will need to purchase an NFT badge that will go on sale November 29th. Society members will have access to a private website and Discord (an instant messaging platform), where people can converse and talk freely. There will be a set amount of badges released, limiting the amount of people that can join the society.

Beginning early next year, we will begin releasing fictional cold cases exclusively for society members. Members can work to solve the case by collecting the clues pertaining to it, which will also be NFTs. The clues will vary in media and include video footage, audio recordings, and written documents. The first person to solve each case will win a sizable reward, with those who solve it later winning lesser rewards.

All in all, membership to the society will provide a host of benefits. Alongside being able to solve fictional murder cases, there will be unique merchandise, events, and community.

So, why is Wolf Entertainment doing all this?

The mission of The Wolf Society is to “bring storytelling to the blockchain in a way that people haven’t seen before,” says Elliot Wolf, EVP of Digital for Wolf Entertainment.

“We were seeing what had been done to date, and there were a lot of entertainment companies and players getting into NFTs, but they were doing it in a pretty traditional way. They were looking at NFTs as memorabilia or one-off NFT items. For us, that was a little less interesting” continued Wolf.

As a company, we are striving to create a unique experience that utilizes new technology with The Wolf Society. We have partnered with Curio, a leading company in the NFT industry, to bring a first-of-its-kind project to life.

Wolf Society badges will drop on November 29th. The first cases will be released in early 2022. In the meantime, join the Wolf Society Discord to be the first to hear more about the project by clicking here. 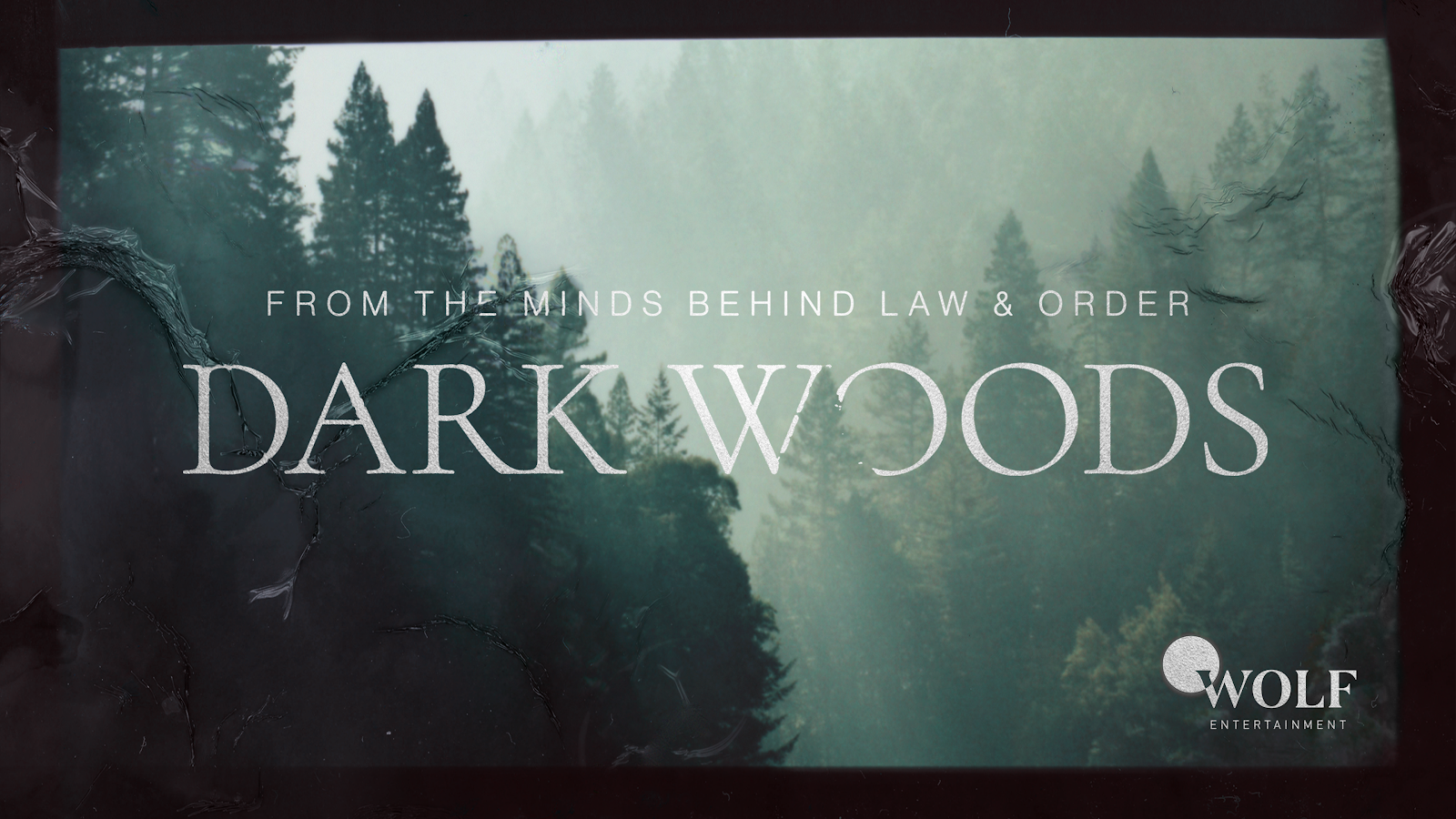